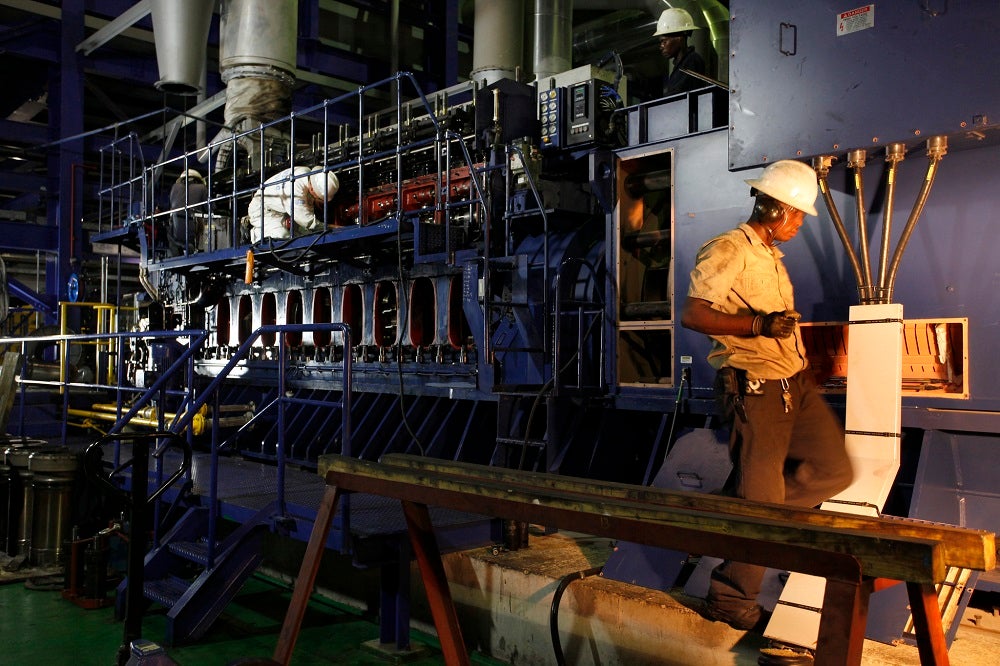 This blog is part two of a 2-part series on state-owned enterprises and COVID-19.
Part I. Why governments support SOEs during the COVID-19 outbreak and what are the market implications?

In response to COVID-19, many countries have opted to support SOEs across a variety of sectors to continue the delivery of essential goods and services. Additional public interest considerations—due to the significant level of employment, strategic assets involved, suspension of important or essential services—led to bailouts by governments or transfer of ownership from private shareholders to the public.

Based on a sample of 482 COVID-19 related aid packages approved across five continents (as of July 2020), state aid totaled around US$7 trillion. About half of state aid schemes provide support for cross-cutting objectives to all types of firms . About 37 percent targeted micro-, small-and medium-sized enterprises (MSMEs), and 9.5 percent targeted large enterprises. Finally, 4.6 percent targeted support to SOEs. Close to half of the support aimed to help at least one sector, e.g. air transport, agriculture, health, and tourism (Subsidy and State Aid Tracker​). 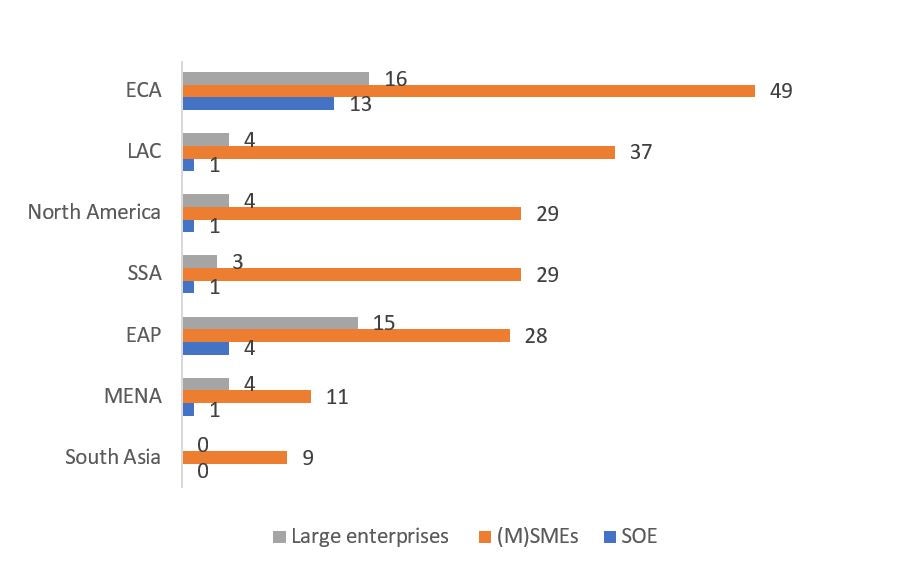 Source: Authors’ elaboration based on the Subsidy and State Aid Tracker (482 packages as of July 2020); Note: ECA includes the EU, Eastern and Central European countries as well as Central Asia.

Covid-19 effects have posed huge stress on many companies’ solvency, and some governments have offered bailouts of their major SOEs.  History has shown that recapitalizations and nationalizations can generate market inefficiencies. This is particularly the case when market considerations were not included in the government support measures meant to address emergency situations. An assessment of bank restructuring and recapitalization in 77 cases during the global financial crisis indicated a recovery of 40 out of 77 banks in the eurozone area. The most frequent form of financial assistance, in addition to guarantees, was recapitalization combined with restructuring and/or mergers. Nationalization and liquidation were applied mostly to small and medium-sized banks. Liquidation was less frequently used for large systemic banks, which may indicate that during the crisis the main approach was to bail out too big to fail banks.

Specifically, the European Commission required bail-in measures (capital shortfalls should be acquired from shareholders and subordinate debt holders first), a restructuring process, a capital raising plan demonstrating how profitable banks would be in the long term, and certain commitments before restoring to public recapitalization or asset protection measures. The Commission has been particularly demanding in cases where the financial assistance resulted in the nationalization of the entity.

To ensure that resources are deployed swiftly during crises, state support should be designed with clear rules that make it transparent for both SOEs and private sector players.  Based on prior experience, below are some principles in designing emergency response measures related to SOEs.

The authors would like to thank Clara Alexandra Stinshoff, Ana Amador, Xiao’ou Zhu and Monica Paganini for their research inputs.