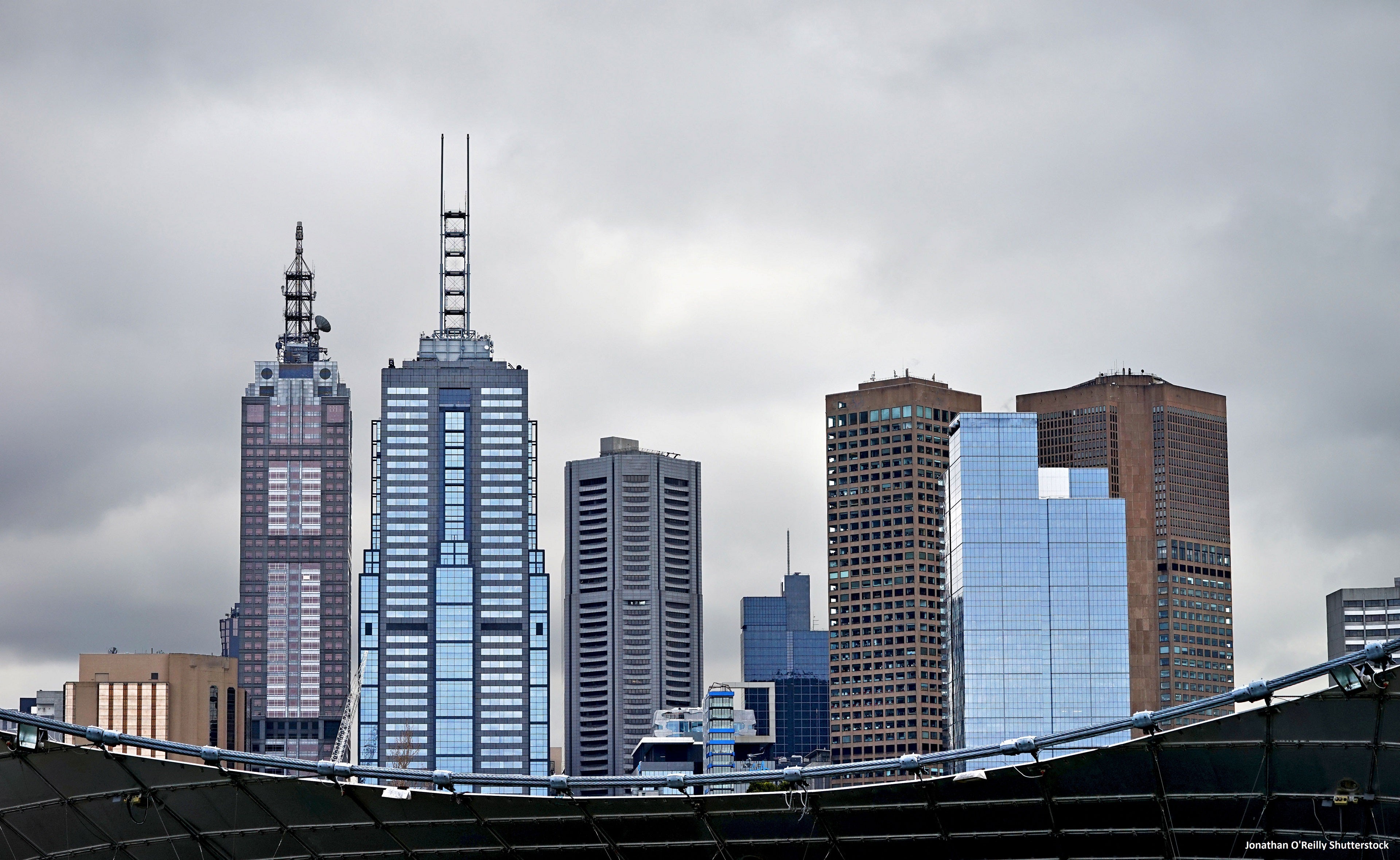 The world is urbanizing fast—200,000 people are moving to cities every day in search of homes, jobs, as well as education and healthcare services for their families. Supporting this influx with proper infrastructure and services for water, sanitation, transport, and green spaces will require an estimated $1 trillion each year.

Given the difficulties of further increasing the tax burden or the level of public debt, it’s time for cities to think more creatively about alternative sources of funding.

Not willing to wait for their national governments to bless them with scarce infrastructure funds, innovative mayors have figured out how to squeeze a new source of urgently needed capital out of thin air, literally .

When a building’s actual floor area is less than its maximum land use, the difference is referred to as “unused development rights,” “air rights” or “excess density rights.” Selling these “development rights” can help cities generate revenues to finance urban infrastructure investments.

By adding and selling developing rights over existing properties, instead of giving them away for free, local governments also increase their future property tax revenues as real-estate values increase.

This approach has been used to increase revenues in cities such as Stuttgart, Hong Kong, as well as Paris, where the “Plafond légal de densité” was first implemented in the 1970s.

In New York City, the mayor announced a deal in July to allow the Catholic Archdiocese to sell the valuable 1.1 million square feet of air rights of St. Patrick’s Cathedral—for a 20% fee—to improve the area’s streets and public transit and encourage development in midtown Manhattan.

Budget-strapped mayors in the developing world have got the message. They are offering three persuasive arguments for selling development rights:

More blog posts
Colombia has already benefitted from using this tool. But it’s in Brazil where local governments have been particularly creative in turning development rights into cash.  Inspired by the public benefits of development rights, urban reformers without New York or Sao Paulo skyscrapers are now exploring ways to use this tool. Associations of slum dwellers in Africa, for example, are devising ways to generate income from those building beyond certain height to fund the much-needed improvement in their neighborhoods.

Selling development rights can help budget-strapped cities to finance much needed urban infrastructure.  Adding development rights to private property is also a win-win: the owner’s building increases in value, which the city can tax at a higher rate. The government can then use the revenues to fund public infrastructure that will benefit all citizens rather than a privileged few.