Chongqing 2035: Shifting away from quantity to quality to build sustainable cities in China 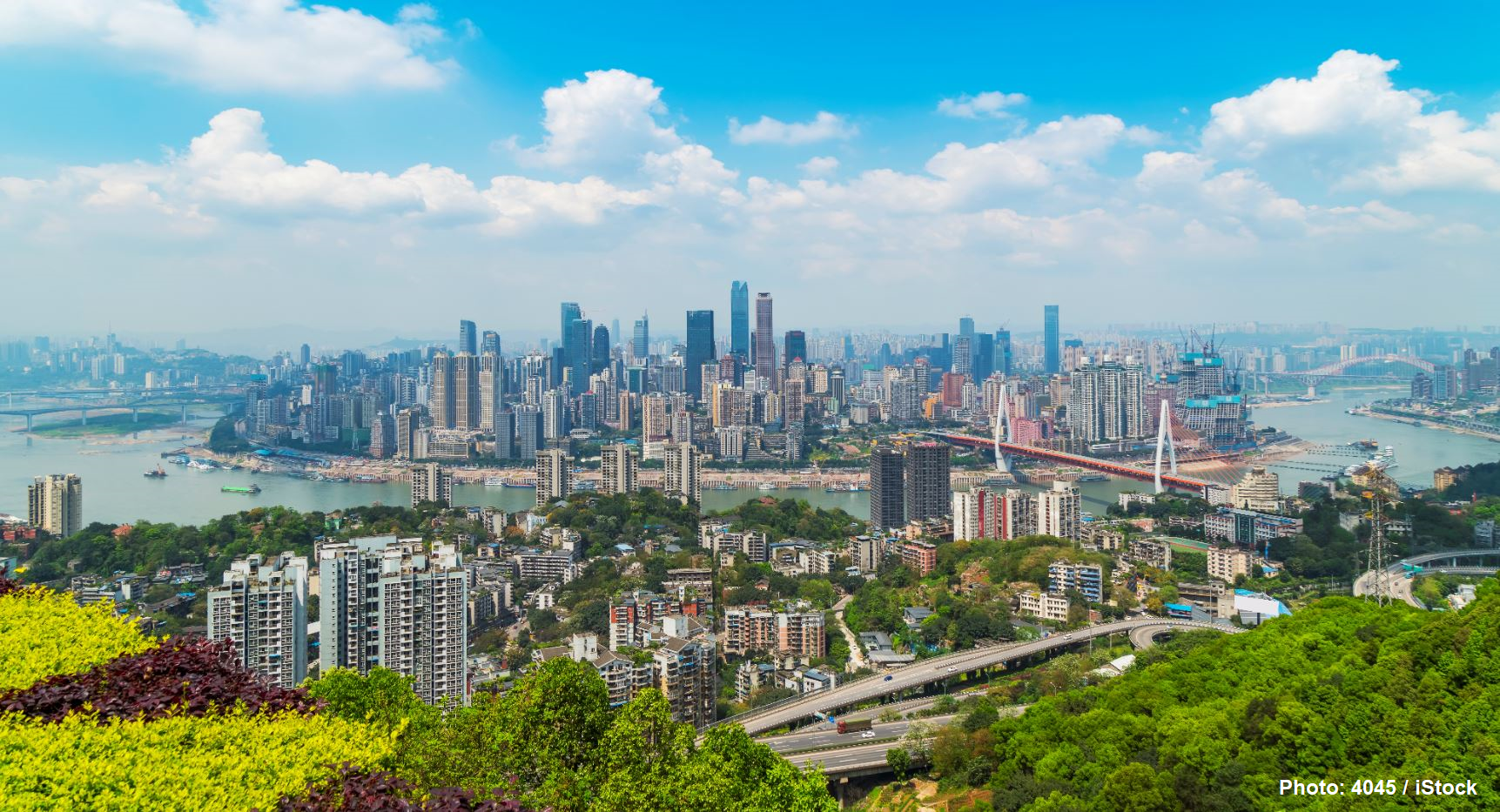 ​Chongqing, the largest municipality in China, is investing in sustainable urban growth.

As China transitions from pursuing high-speed growth at any cost to a growth model that focuses on sustainability, inclusivity, and efficiency, cities like Chongqing are a critical part of this new urbanization strategy.

Chongqing faces many challenges in pursuing the new growth model, one of which is its increasingly inefficient spatial structure and urban form.  The excessively land-intensive urbanization in the past 20 years has depleted Chongqing’s strategic asset – its land reserve, and reduced economic density and efficiency.

More blog posts
The report uses 30 indicators to benchmark Chongqing against global cities in four dimensions: 1) spatial structure and urban fabrics, 2) economic competitiveness, 3) environmental sustainability, and 4) social inclusiveness. Urban Growth Scenarios were conducted to foresee the consequences of the continuation of the current policies in comparison with the adoption of a compact and transit-oriented development (TOD) model.

According to the analysis, if Chongqing continues with the same pattern of urban expansion, its valuable land reserve of almost 800KM2 could be depleted in the next 20 years. However, a new model of spatial development, if adopted, could save significant amount of land, infrastructure cost, energy use, and carbon emissions.

In the video below, Xueman Wang, a lead author of the Chongqing 2035 report, speaks with Peter Calthorpe, known as the founding father of TOD, who conducted the scenario analysis for the report. He talks about the transition in China’s urbanization from quantity to quality, and the shift away from “superblock expansion” to create walkable neighborhoods.