The localization of the Sustainable Development Goals: Implementing the SDGs in Colombia, Indonesia, and Kenya 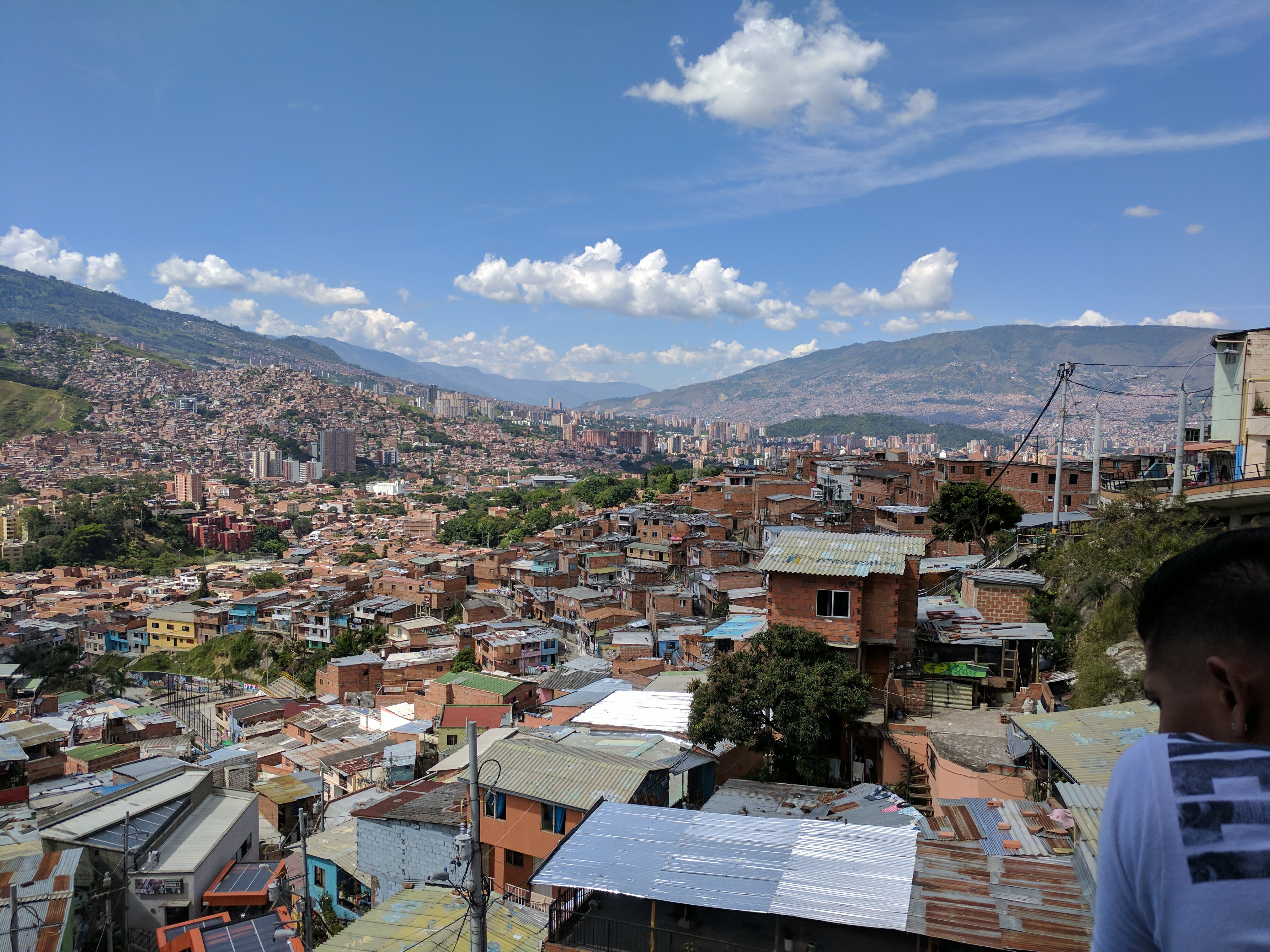 We are approaching the end of year two of implementing the Sustainable Development Goals (SDGs). In September 2015, global leaders from 193 countries set a 15-year deadline – by the year 2030 – to reach the SDGs, a roadmap to end poverty, promote equality, protect people and the planet, while leaving no one behind.

What have countries accomplished in these past two years at the local level – where people receive vital goods and services to live and thrive – in areas such as health, education, water, job training, infrastructure? (The results are mixed) Have we raised enough financing? (Likely not). Do we have adequate data to measure progress? (Not in all countries). Some global development leaders have expressed concern that we may not be on track to reach critical SDGs in areas such as health and poverty.

To achieve the SDGs, we have to focus on building capacity of development actors at the local level to finance and deliver services that change the lives of people in their communities. This view is well-supported by a joint United Nations Development Program (UNDP)-World Bank Group (WBG) report, which shows that gaps in local delivery capacity are a major factor in determining the success – or failure – of efforts to reach the Millennium Development Goals  (MDGs), the predecessor of the SDGs.

The lynchpin for successful local implementation of the SDGs is SDG 11, which focuses on making cities and human settlements inclusive, safe, resilient, and sustainable. It is vitally important to manage the process of urbanization to achieve all of the SDGs , not least because the world population is likely to grow by a billion people – to 8.6 billion – by 2030, with most of this growth to be absorbed by urban areas in developing countries.

The WBG is working with our many partners, including countries, the United Nations, the private sector, and civil society to provide more effective, coordinated, and accelerated support to countries for implementing the SDGs at the national and local levels. We have provided below examples from three countries, from diverse regions and situations, which have begun this work in earnest.

Following the end of a 50-year conflict in 2016, Colombia has a chance to consolidate peace after the signing of a peace agreement. The National Development Plan of 2014-2018 includes an ambitious reform program focusing on three pillars: peace, equity, and education. Through strong collaboration with all stakeholders – local governments, communities, civil society, businesses, and youth, among others – Colombia is focusing on improving institutional capacity and financing for local and regional governments , enhancing basic services in both rural and urban areas.

Medellin city, which in the 1990s had the highest murder rate in the world, has emerged as a confident leader, implementing an integrated and multi-sector approach that has included a combination of violence prevention programs, and the transformation into a prosperous, inclusive, and livable city. Their efforts, with support from the WBG and other partners, have the strong support of local business leaders who recognize that improving poor people’s lives can help reduce the core inequities that fueled conflict in the past. The Government of Colombia is also implementing a program to enhance the capacity at the municipal level in public finance, planning, and management, to help build infrastructure and improve service delivery.

These efforts won’t be without obstacles and shocks, as Colombia faces a big challenge fighting drug trafficking, and is bearing the burden of refugees fleeing the ongoing crises in Venezuela. Yet Colombia is doing the right things to move forward: collecting and using good data; using resources efficiently to help people most in need; and building a greater capacity to implement at the local level, in cities and neighborhoods, and rural towns.

[Read: How is Medellin a model of urban transformation and social resilience?]

Indonesia is one of the most vibrant middle-income countries, with rising incomes and declining poverty, largely due to growth-led job creation in cities. This has fueled Indonesia’s transition to one of the most urbanized countries in Asia. In 2015, about 54 percent of its people lived in cities, but this is expected to grow to 68 percent by 2025.

The government is implementing an ambitious program to enhance the capacity of local governments to increase the efficiency and effectiveness of local public spending. Its decentralization efforts in 2001 shifted much of the responsibility of public spending to local governments; however, there have been challenges in improving basic service quality. Many local governments lack adequate technical and institutional capabilities to prepare and execute projects. Cities also suffer from limited budget flexibility with little own-source revenue.

The WBG is embarking on a flagship analytic study on urbanization that can help shape Indonesia’s strategy to make its cities more livable, inclusive, and sustainable engines of economic growth. The government is also partnering with the WBG on a national plan to upgrade slums aimed at improving access to urban infrastructure and services, as well as an affordable housing program, using both public and private capital to provide housing to over 2 million Indonesians. Other SDG-related programs include urban water supply, urban sanitation, and urban solid waste management, all important local services that are critical for achieving Indonesia’s ambitious national goals.

By 2050, half of Kenya’s people will live in urban areas, where services are better compared to rural areas, with lower poverty rates, better connectivity, and where much of its economic growth is produced. Yet there are sizeable challenges in urban areas: 60 percent of households live in informal areas, and basic services such as water and sewage are not keeping pace with urbanization. Most employment is informal, and most job creation is in low-value-added, informal, non-tradable services. Congestion costs Kenya millions of dollars in lost time and productivity, and prevents people from getting to available jobs, driving them to informal housing so they can be closer to employment opportunities.

In 2010, Kenya engineered a major devolution of political, fiscal, and administrative authority to 47 county governments that now have the responsibility for the delivery of many basic services. Yet the transfer of power didn’t include sufficient revenue, and capacity to deliver remains weak in many cases.

The Journey Ahead. As evident from Colombia, Indonesia, and Kenya – all rapidly urbanizing countries – there is strong commitment from national governments toward localizing the implementation of their development plans , with the SDGs as key indicators of success. If we can improve the capacity of local governments to plan, finance, and deliver key services, we can improve the lives of millions of people and help them achieve the ambitious SDGs. This is an inspiring story. However, the lack of adequate capacity in most cities in the global south - where rapid urbanization is expected to occur - needs to be address in order to successfully implement the SDGs.
The New Urban Agenda recognizes the role of the Youth as agents for its successful implementation. As such, we recommend international, national and subnational actors to encourage the participation of young people in localizing the SDGs. This will surely help to build the needed capacity that cities and local governments require to implement the SDGs.