Tracking the performance of trade facilitation reforms: What difference does a day make?

For traders, time is money. Each day that goods remain in transit or held up at borders can reduce their value by as much as 1 percent.  Trade facilitation reforms directed at faster and more efficient trade keep extra costs down, make countries more attractive to investors, and help private sector players compete.

The World Bank Group already employs a number of data sets to analyze how countries are progressing on trade facilitation and logistics, including Doing Business, The Logistics Performance Index, and World Bank Group Enterprise Surveys.

These data sets bring several benefits to the discussion. They provide standardized methodologies that help countries track progress over time and compare their performance with that of their peers. Countries are keen to improve their ranking in these reports, so these surveys help initiate a dialogue about how to improve trade facilitation.

But these data sets face limitations. One is that they are based on perception surveys,  not actual time and cost data at border points, which makes them difficult to use as baselines. Further, the quality of data is only as good as a survey respondent’s knowledge.

To fill this gap, the TFSP is pioneering a tool that specifically examines alignments with the TFA, not only with respect to legal matters but also with regard to actual implementation. It enables countries to track reform implementation and report on progress in a results-based manner.

TFA Alignment Tracking should be led by each country’s National Trade Facilitation Committee (NTFC) and data should be collected approximately every three to four years to allow for implementation of TFA reforms. The goal is to monitor and demonstrate countries’ progress in improving alignment with the WTO TFA. The tracking covers (i) legal/policy, (ii) operational regulations/instructions and (iii) practical implementation.

The tool takes a whole-of-government approach, which means that all agencies relevant to the particular trade facilitation measure should be aligned with the TFA’s requirements for a country to receive full credit. 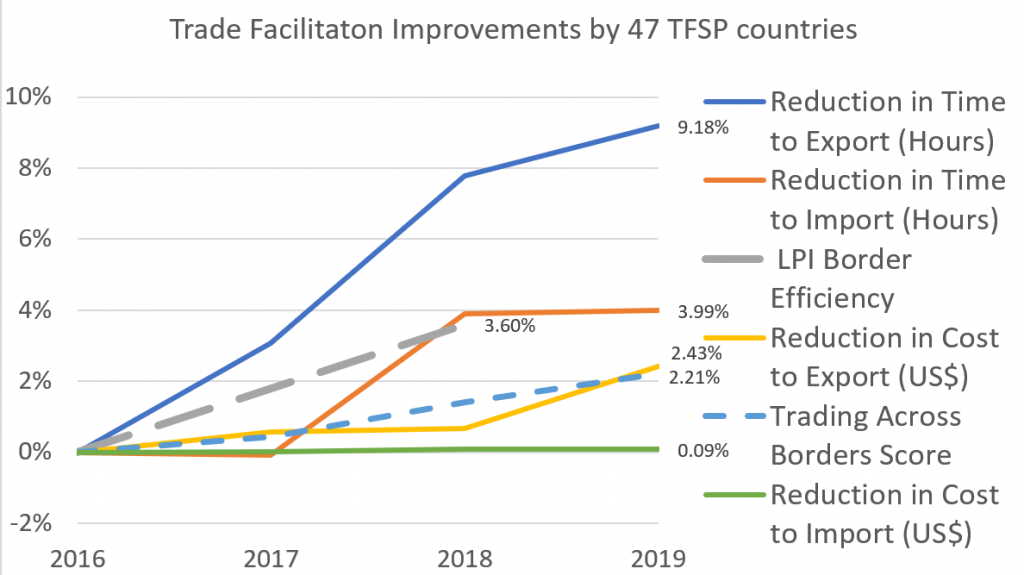 Collaboration between the public and private sector is key for effective performance measurement. Working collaboratively through the leadership mechanism of the NTFCs can help to identify constraints and validate reforms.

Insights from the Field

To get a better sense of how performance measurement works on the ground, we recently convened over 40 stakeholders from the seven economies the Central European Free Trade Agreement (CEFTA) region for a peer-to-peer learning event. Attendees included representatives from customs agencies, sanitary, phytosanitary and veterinary agencies, and members of national trade facilitation committees made up of both the private and public sectors. 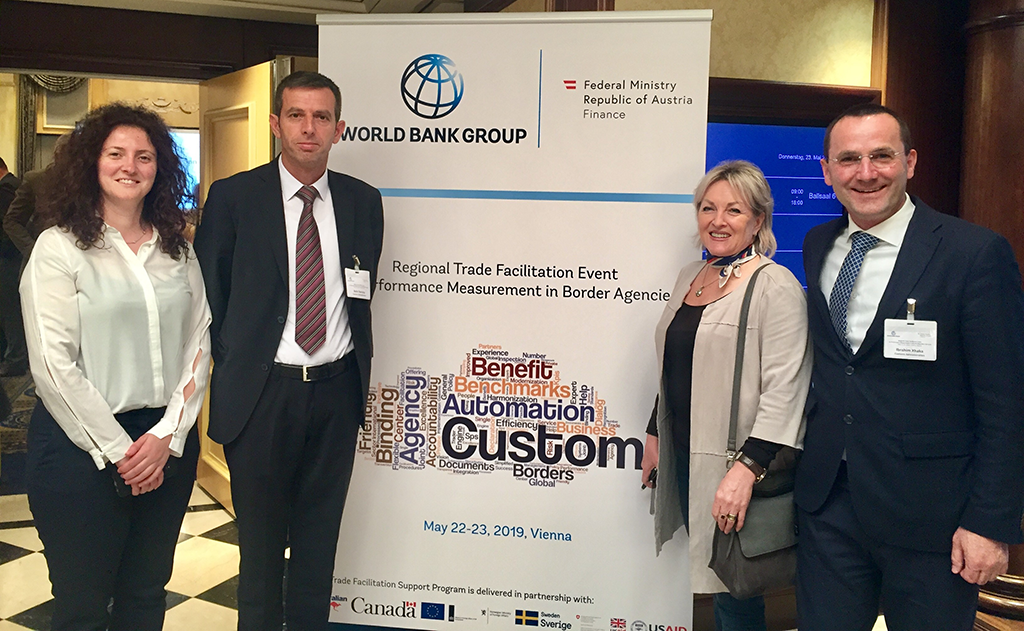 Performance management is critical for countries in the CEFTA region that are working toward joining the European Union. According to the 2019 Doing Business Report, it takes just under one day to export and 16 hours to import goods within the CEFTA region. This is more efficient than the average for Europe and Central Asia region, which is about two days to import or export. But it is much less efficient than the average for OECD countries—15 hours to export, 12 to import.

At the learning event, stakeholders shared their experiences and discussed best practices such as tools that can be used to measure and improve performance. Many participants agreed that performance measurement is an effective way to show the quality of border-agency trade facilitation reforms and to reduce the time and cost for the private sector.
Here are a few of the insights we heard:

“Border efficiency is key for our customers. Trade facilitation provides certainty, clarity and rule of law. Working with the public sector is key. We need to play a part as a responsible business and act as a trusted partner to find solutions. Trade facilitation provides a level playing field and the ability to compete,” said Steven Pope, VP, Customs and Regulatory Affairs, DHL Express Europe.
“Simplified trade procedures have enabled our business to improve efficiency, cut costs and reduce time,” said Vladimir Gardasevic, Trebjesa Brewery, Montenegro.

Through TFSP, we are looking forward to working with our partner countries as they identify constraints and validate reforms.