Growing resilient forest landscapes in the face of climate change 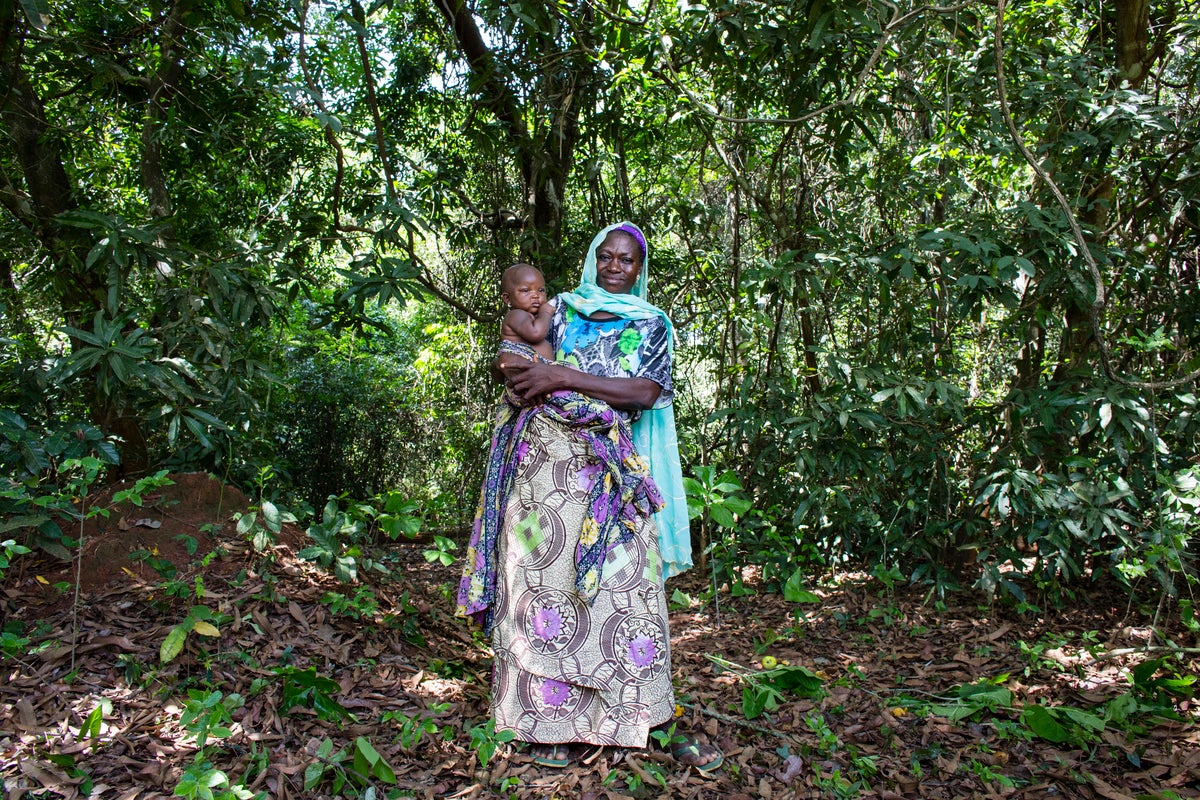 Playing out this week and next in Paris is a high-stakes match between science and political will.

The science part is quite clear: 2015 is set to be the hottest year on record – a full degree over pre-industrial averages. Climate change is already taking a toll on countries. Add to that we have El Nino wreaking havoc in many parts of the world.  And it is going to get warmer.

The political analysis is more complicated. On the one hand, if the national plans, the Intended Nationally Determined Contributions (INDCs) drawn up by countries to tackle climate change were implemented, including actions that have been conditioned on available finance, this would likely put the planet on about a 2.7 C degree trajectory that would be catastrophic for the economic, social and natural systems on which we depend.  Clearly more needs to be done. On the other hand, it is a sign of welcome progress. The fact that almost all the world’s countries (Carbon Brief tracks 184 climate pledges to date) have put forward INDCs is a remarkable feat many would have considered impossible just a few years ago.  So there is progress, just not fast enough.

Paris should be seen as an important milestone in an arduous journey– a platform for generating an ever upward spiral of ambition in many fields of climate action.

One area that promises innumerable wins for people and the planet is land use change, agriculture, and forestry. Together these sectors account for about 24 percent of global emissions, but represent a much greater share of emissions in many developing countries. A preliminary analysis of INDCs shows strong commitment to reducing greenhouse gas emissions from deforestation, forest degradation, land use change and agriculture. And there is evidence of a growing appetite for landscape restoration measures in many of those countries.

We’ve seen tremendous progress through pilot programs and grassroots action.  The World Bank and the forest climate funds it manages already work on reducing emissions from deforestation and forest degradation (“REDD+") in more than 50 countries. We are ready to ramp up this support after Paris. In Mexico for example, the Forest and Climate Change program taps about $500 million from multiple World Bank-managed sources of forest finance to advance sustainable forest management and climate action by reducing deforestation and forest degradation nationwide. In its forest carbon component, under preparation, about 8.7 million tons of carbon emissions would be reduced through avoided deforestation.

It’s important to slow climate change, and also help build up the resilience of people who live in forest landscapes and benefit from forest products and services for their livelihoods and wellbeing. More than 75 percent of the world’s extreme poor people live in rural areas. They depend disproportionately on natural resources such as forests, rangeland, and streams. That’s why it’s vital to maintain or restore the health of the landscapes in which they live and work. It’s also vital if we are serious about ending extreme poverty by 2030.  As our recent report “Shock Waves” showed clearly, failure to adopt good climate-sensitive development policies and cut emissions could mean that an additional 100 million people would be pushed into poverty by climatic shocks by 2030. The report also recognizes that, together with other measures, protecting ecosystems and sustainable land management could go a long way toward protecting people and entire systems from negative climatic events such as floods and droughts.

Supporting resilient landscapes and “forest-friendly” development can set in motion a virtuous circle of ambition with wide impacts. Restoring mangroves for example, is not only the right thing to do for carbon or even for biodiversity’s sake, it’s a sensible approach to resilience. By acting as a natural buffer that deadens the impact of wind and waves, mangroves are a cost-effective way to increase the resilience of coastal cities and infrastructure. Investing in trees and forest protection is vital to ensure the long-term sustainability of water resources and soils that underpin agriculture. And combating soil erosion is a key concern in countries that depend on un-silted dams for hydropower.

The Bank Group is uniquely placed to provide both the technical assistance and investments to support developing countries in their decisions at this watershed moment of history. It also serves as an incubator for innovative financing: We have supported the development of new markets for the environmental services that forests provide, including biodiversity protection, carbon sequestration and watershed management, and we’re extending creative thinking and financial innovation to the broader landscape.

In Mozambique for example, a successful government program, supported by the Bank, to conserve biodiversity and promote economic growth will be strengthened with carbon financing provided by the Forest Carbon Partnership Facility in the Zambezia province. Beyond carbon emission reductions, the program will seek to boost jobs, rehabilitate degraded lands through reforestation, and improve resilience in a poor and densely populated province vulnerable to climate variability and change.

So we are proud to be partners of the Global Landscapes Forum, meeting this weekend in Paris, where forest, agriculture, water and energy experts, policymakers, business leaders and civil society, are gathering to discuss the contribution of land use to climate and development goals. Together we must urgently work to put the planet on a low-carbon and more resilient trajectory. Protecting and restoring forest landscapes is a great place to start.
Topics
Agriculture and Food
Climate Change
Environment
Urban Development
Water
Countries
Mexico
Mozambique
Regions
Africa
Latin America & Caribbean