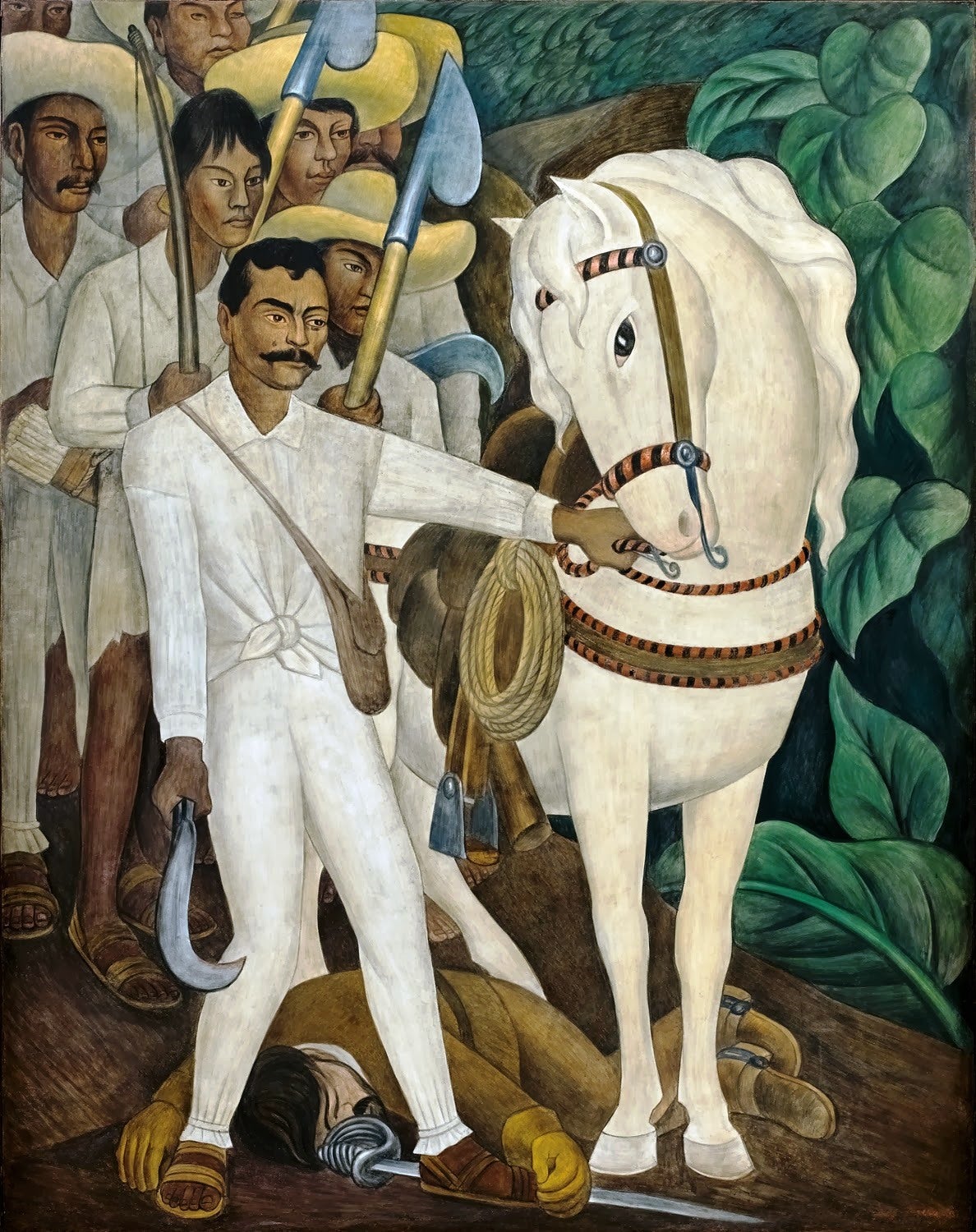 The plight of forcibly displaced people, who are fleeing conflict and violence, is best summed up by the lyrics of the plaintive 1970 classic by Argentine troubadour Facundo Cabral:  "No soy de aquí ni soy de allá"("I'm not from here nor there").

Those lyrics convey both the sense of uprootedness felt by those displaced from their native lands and habitual routines, and the feeling of “otherness,” emotional detachment, and powerlessness when relocated to foreign surroundings and societies, which in some cases, are unwelcoming to outsiders.

While not a new historical phenomenon, the current crisis of forced displacement is posing serious humanitarian and development challenges across the world which we cannot ignore given their scale and complexity. As documented in a recent World Bank report, “Forcibly Displaced: Toward a Development Approach Supporting Refugees, the Internally Displaced, and Their Hosts,” about 65 million people, or one percent of the world’s population, live in forced displacement and extreme poverty.  As differing from economic migrants that move in search of better opportunities and those affected by natural disasters, the forcibly displaced, both  refugees and asylum-seekers (about 24 million people), and internally displaced persons (about 41 million people), are fleeing conflict and violence. And let’s not forget that host communities are also affected by economic and social disruptions caused by inflows of displaced people.

As advocated in the report, reducing vulnerabilities of the forcibly displaced during a crisis and helping rebuild their lives in the medium term, while mitigating the impact on host communities, can be managed by the international community.  It requires adequate effort and effective collective action to support economic activity, job creation, and social cohesion, as well as to strengthen and expand health and education services, and housing and environmental services. 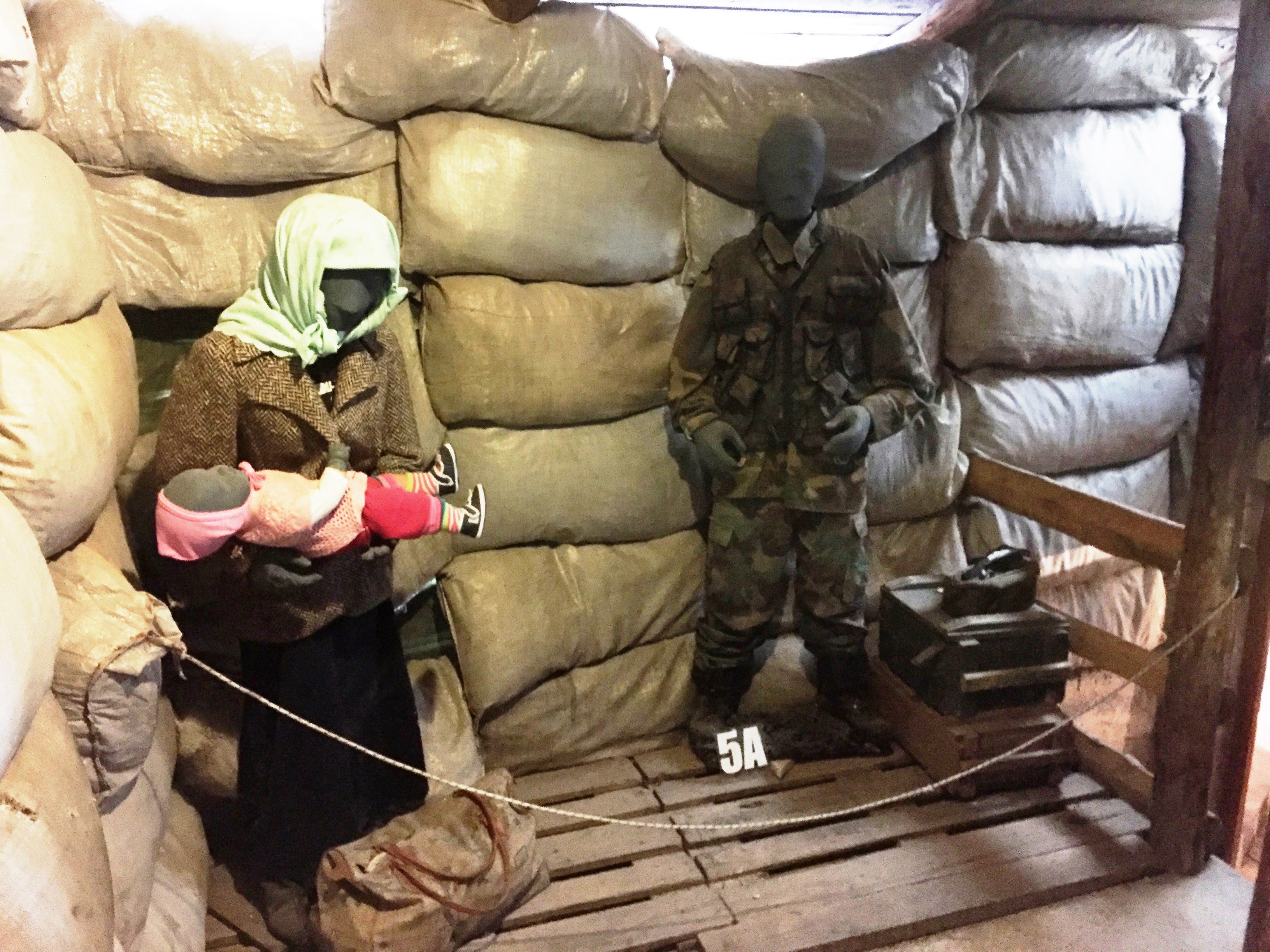 When designing these programs, we have to be conscious that displaced people not only have lost much of their assets and risk the depletion of human and social capital, but also have experienced traumatic events, including witnessing the killing of loved ones, family separation, abandonment of children and the elderly, and being subjected to torture, rape, and other forms of violence that leave deep and lasting mental scars. Unlike physical wounds and losses, conditions such as post-traumatic stress disorders, depression and anxiety, and traumatic brain injuries, which affect mood, thoughts, and behavior, are often “invisible” to the eye or simply persist unrecognized, unacknowledged, or ignored in humanitarian and development assistance programs, undermining efforts to help rebuild and sustain the lives of displaced populations.

What can we do?  As was advocated at the global mental health event organized by the World Bank Group and World Health Organization at the 2016 WBG/IMF Spring Meetings, a collaborative response is required to tackle mental health as a development challenge. Such a response would involve multidisciplinary approaches that integrate health services at the community level, in schools, and in the workplace to explicitly address the mental health and psychosocial needs, including alcohol and other drug use problems, of displaced people and host communities.  It would also include innovative social protection and employment schemes that facilitate the reintegration of affected persons into social and economic activities, such as done under Canada’s RISE Asset Development, which provides seed capital and lends at low-interest rates to people with a history of mental health and addiction challenges.

It is time to stop treating mental and substance use disorders differently than other health conditions. After all, these are disorders of the brain, an equally important organ in the human body as the heart, liver, or the lungs. In moving forward, a firm commitment is needed from national and international actors to champion mental health parity in the provision of health and social services, as part of dedicated development support and assistance programs. We must help displaced people and refugees overcome their vulnerabilities, build mental resilience, and take full advantage of poverty reduction programs, economic opportunities, and legal protection, particularly to deal with widespread stigma and discrimination.

I am optimistic that recent attention to this issue will lead to increased commitments, funding, and implementation of required multi-sectoral action to address the needs of displaced people and refugees. In doing so, let’s not forget the words of António Guterres, recently nominated to serve as secretary general of the United Nations, who observed, that “while every refugee’s story is different and their anguish personal, they all share a common thread of uncommon courage – the courage not only to survive, but to persevere and rebuild their shattered lives.”

Psychological assessment and counselling should be the first step toward rehabilitating displaced persons and refugees.
They should be viewed as assets to the society and not liabilities.
As the article mentioned, while they have suffered unimaginable pain and have had experiences that cannot be imagined, the one thing that stands out is their resilience and courage. After all they have been through, they still have the ability to dream, desire and work for a future, one very different from their present circumstance.

Thanks Patricio for your insight and optimism. The capcity of institutions to respond to refugees health needs is unacceptable. I hope your optimism for funding materializes; lately much of the world concerns have not translated into funding flows. Mental health clearly is a need (and I can tell, being a son of a WWII refugee). But I want to underline the other chronic diseases... they require continuous treatment, and it is likely refugees are getting their chronic conditions out of control because of lack of medicines and medical management. A plea for their integrated management and increased financing.

Great article. We must be mindful of the emerging science behind epigenetics and trauma. There are heritable risks passed generation to generation when individuals and populations are exposed to trauma.
https://www.hsph.harvard.edu/magazine/magazine_article/halting-the-lega…
At the extreme end of the abuse spectrum, the women who lived through the worst physical and emotional abuse in childhood were 60 percent more likely to have children with autism than women not exposed to abuse. Teaming up with Marc Weiskopf, SD ’06, associate professor of environmental and occupational epidemiology, Roberts discovered that women who have experienced abuse by their intimate partner in the past two years are twice as likely to have a child with autism as women who did not experience it.