Summer after summer, hundreds of thousands of urban dwellers flock from Tirana, Albania’s capital, and beyond to the nearby city of Durres, on the Adriatic coast, to enjoy its beaches and laid-back atmosphere. Over the years though, many grew increasingly concerned as the smell of raw sewer became more and more prevalent, and the beach was listed as an environmental hotspot. Last summer though, the smell was gone, and the Durres beach quality was upgraded to “good” status, to the delight of both beachgoers and local residents. A happy end to a long and complex story, as you’ll see.

My own involvement with Durres started in 2013, on a rainy October day in Brussels, when I randomly bumped into then World Bank’s Country Director for Albania, Ellen Goldstein, who excitedly told me about the ambitious plans of the new Administration under Prime Minister Edi Rama. PM Rama had just been sworn in and wanted, among other things, to take strong action to preserve Durres' position as a fast-growing beach-going magnet and address historically poor water services. I was expected to join the team and make sure we helped the Government deliver on this commitment, and quickly!

Just a month later, I arrived in Tirana, Albania’s vibrant capital city, as we sat with the Government and the utility company in the Bank office to negotiate a new project, the Water Sector Investment Project, which aimed at improving the quality of water and wastewater services in Durres City and surroundings. In-between long discussions about financial terms and project scope, we broke up for the traditional cigarette and coffee, while picking ripe oranges from the office’s own garden. The project was going to be a challenge, but I was falling in love with Albania already!

Fast-forward five years, many of the people who sat at that initial negotiations table have moved on, myself included. But through a strong partnership between the national government and its project unit, the local utility company and the Bank team, the project has been moving forward, and concrete results are now starting to emerge, as I had a chance to see for myself on a brief visit to Albania just a few weeks ago. 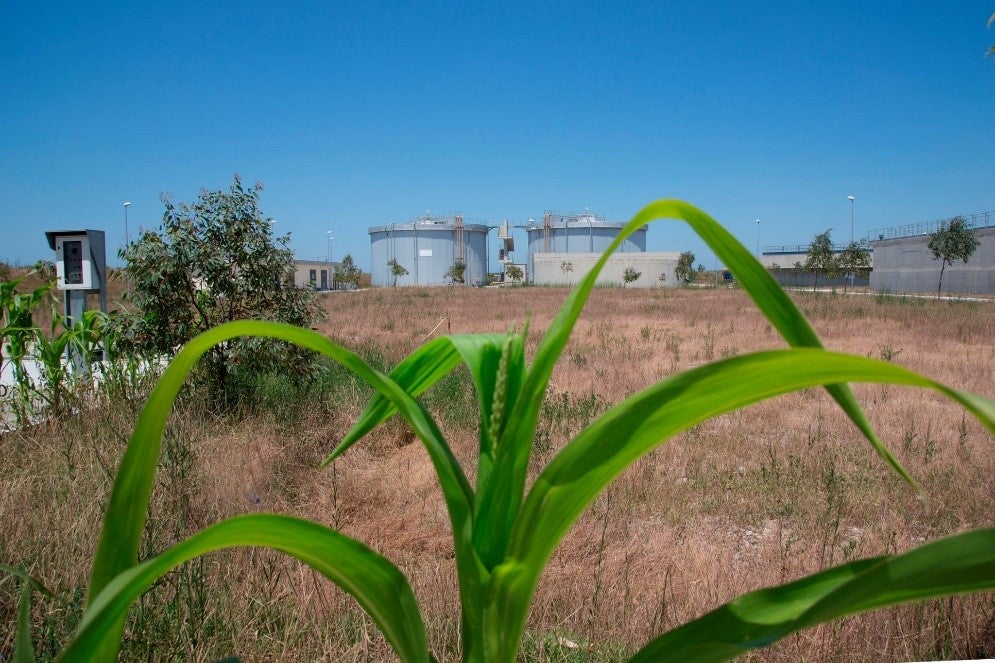 The utility company has expanded its sewer network to cover most of the beach area, painstakingly connecting every single hotel and house and removing the septic tanks and direct outflows that had been contaminating the beach and the sea for years. Instead, the wastewater now flows to the city’s new wastewater treatment plant, where it is treated in a state-of-the-art facility using artificial wetlands to ensure the water is cleaned to the highest level before being released into the sea. In fact, the wastewater plant is so effective that its wetlands have become somewhat of a birdwatching paradise!

The new pipeline - so many years in the planning that none believed it would ever be realized - is now 80% built. By June 2019, 620l/s of additional water, or enough to fill six bathtubs every second, will flow to Durres to quench the thirst of the hundreds of thousands of residents and tourists who flock to the City every weekend of the summer season, bringing relief to the old, leaky pipeline. Additional works are being conducted in the city to ensure that the water from the new pipeline flows to all parts of the city, leaks can be gradually reduced, and the continuity of the service can be increased. 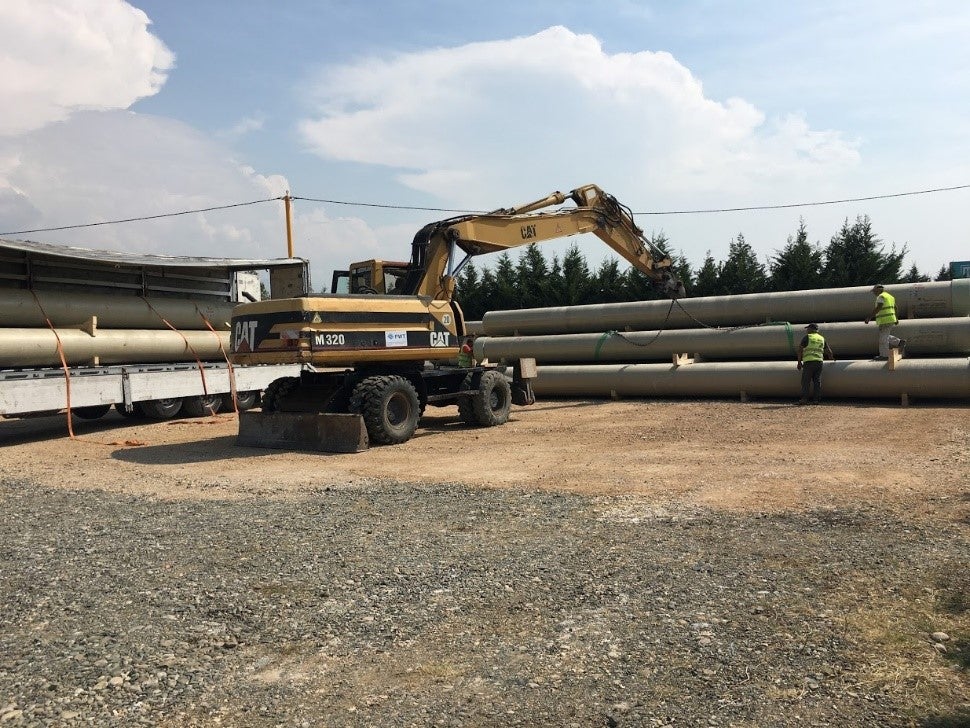 Just as importantly, the Durres utility has been taking strong steps to sustain the investments and improvements. At the onset of the project, the utility was barely covering 60% of its operational costs. The only way it could keep the old pipeline and the wastewater treatment plant running, was by getting financial support from the national government - in a sense, getting all Albanians to subsidize the water in Durres! Clearly, it was not in a position to manage successfully the new pipeline if dramatic action wasn’t taken.

Over the last five years, Spartak Kovaçi, the Durres utility CEO and his team, worked with the support of national implementation unit, Municipal Authorities and a team of national and international experts to develop and implement an aggressive improvement plan. Water meters were installed in almost 90% of the city to ensure that all residents and businesses would pay their fair share of the costs. Illegal connections - once widespread - were systematically eliminated and non-paying customers were invited to settle their situation, as part of a nation-wide campaign. Water and wastewater tariffs were gradually adjusted to reflect the real cost of providing those critical services. Many of us around the negotiation table five years ago, had doubted that Durres utility could sustain its operational costs within the life of the project. But much to my surprise, I learned on my recent visit that for the first time in 40 years, the utility is expecting to generate a small operating profit this year – a clean sheet allowing it to start investing by itself into better services.

Can we collectively declare victory yet? Not yet, of course. There are still many parts of the city and its surrounding areas where services are not at the level people expect them. The improvements will require a strong commitment from all parties – local residents, local and national government - to be sustained. But today’s situation is definitively much better than five years ago, and we should celebrate those important milestones - with a glass of water, of course, before going back to address the remaining challenges.

Towards the end of my visit, I had a chance to discuss with the Government its plans to ensure that the early successes in Durres are maintained and expanded to other cities in Albania. Everyone understands that poor water and wastewater services cannot be allowed to get in the way of the development of a modern, forward-looking Albania. Ambitious improvement programs, involving further professionalization of the sector, stricter rules and more targeted investments, are being developed. There is a clear sense of change in the corridors of the Ministry of Infrastructure and Energy and the National Agency for Water and Sanitation, in the beautiful art deco municipal building in Durres, and among the staff of the water utilities around the country.

As a development partner, the World Bank will be honored to continue being part of this important effort. And as a huge fan of Albania, I look forward to new opportunities to visit the country, celebrate more success stories, and who knows, taking my own family to the beach in Durres!
Topics
Water
Countries
Albania
Regions
Europe and Central Asia