On October 31st, Eskom, South Africa’s national power utility closed the Komati coal-fired Power Station, in the Mpumalanga region of South Africa.  At first glance, the closing of a 56-year-old coal fired power plant may not appear particularly notable.  But this is not just worthy of attention, it is historic. With this closing, the Government of South Africa has begun implementation of its Just Transition Framework that will shift the country from heavy dependence on coal for energy generation towards renewables. Komati will be the first coal fired power plant in the country’s history to be decommissioned, with several more expected to follow in the coming years, in line with South Africa’s goal of becoming a low carbon and resilient economy. Further, the Government plans to repurpose the site of the plant for renewable energy generation and to do all this while making sure workers and the impacted communities have access to new opportunities.

This historic move came after extensive consultations with stakeholders, reflecting the spirit of the   country’s Just Transition Framework, and places equal importance on the transition to lower carbon technologies and the ability to do so in a manner that is just and sustainable. The decommissioning of the coal-fired plant will result in reduced carbon emissions and the improvement of ambient air quality in the vicinity of the plant. The power plant will be converted to a renewable generation site powered with 150MW of solar, 70MW of wind and 150MW of storage batteries, thereby continuing to put the site and its associated transmission infrastructure into good use and to provide economic opportunities to the community.

South Africa is a country that has been heavily impacted by climate change and its agriculture, cities, infrastructure, and most importantly, people, have been affected by rising temperatures and variable rainfall, resulting in recurring droughts, floods, and heatwaves. The country is already heating at twice the global average, while droughts and flooding have been increasing in intensity and frequency in main urban centers and agricultural areas, affecting the poor and the most vulnerable.

Yesterday, in support of this important transition, the World Bank approved financial support to Eskom’s Just Energy Transition Project (EJETP). The $497 million project will support Eskom to decommission, repurpose and create new opportunities for the impacted people of Mpumalanga province, which has 12 of South Africa’s coal fired power plants and the 83% of South Africa’s coal production.   I visited Mpumalanga in September and met with the Region’s Premier, Refilwe Tsipane. We discussed the governments Just Transition Framework to reduce the economy’s heavy reliance on coal and improve the health and livelihoods of the local people. It was heartwarming to hear about the Premier’s level of engagement in the plans to diversify the Mpumalanga economy away from coal with the people of the province at the center of these plans. 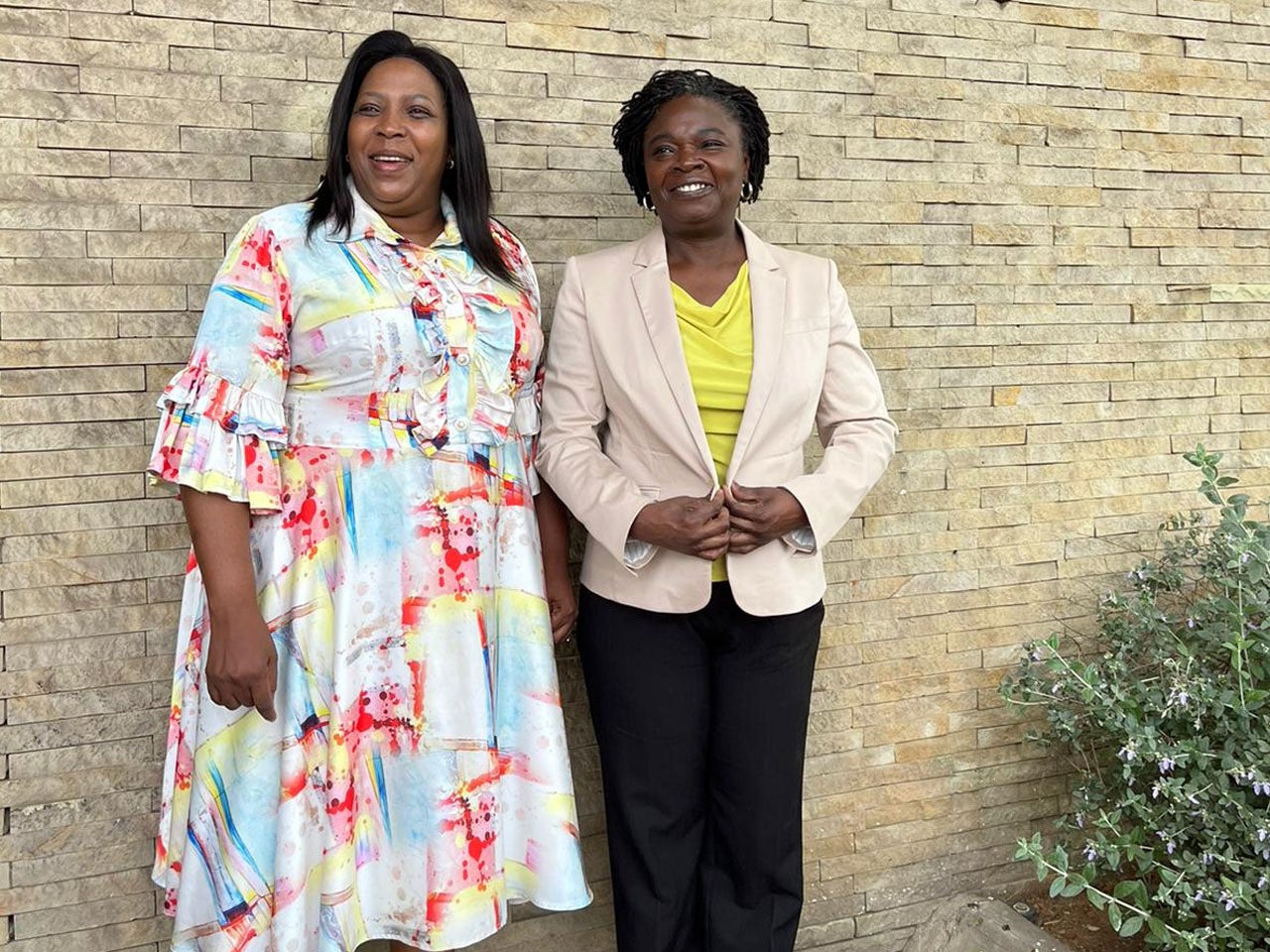 Achieving a just energy transition requires increased competition in strategic sectors, including those dominated by state-owned enterprises, a more flexible labor market, and improvements in fiscal and financial policies. The World Bank Group is committed to working alongside governments to address climate change, aligned with the long-term goals of the Paris Agreement, and is offering technical advice to countries via our new diagnostic tool, Country Climate and Development Reports (CCDRs). CCDRs are developed in consultation with governments and key stakeholders at the local level. They analyze the connection between climate and development policies and identify concrete priority actions that support countries’ development goals and ambitions set out in their National Determined Contributions (NDCs).

The EJETP project aligns with the country’s Just Transition Framework and our newly released CCDR for South Africa. The recommendations include the finding that South Africa can deliver an effective response to climate change risks, without undermining its socioeconomic goals, and can achieve its development and climate goals by embracing a “triple transition” that is low-carbon, climate-resilient and just. Urgent action on adaptation will help the country build resilience to changing climate patterns, particularly in the coastal cities, agricultural provinces, and underdeveloped peri-urban areas of the main metropolitan centers.

Immediate action in this regard requires increased financing that is still materializing at too slow a pace. Scaled up financing commitments are urgently needed to close the gaps in climate actions that will create diverse economic opportunities for millions of people. As we head to COP 27 in Sharm El-Sheikh next week, African voices must be the cornerstone for climate action and solutions. South Africa’s leadership on the decommissioning of the Komati coal-fired plant could serve as a model for future projects, in the country and around the world. The example of Komati demonstrates what is possible with country ambition, leadership, well-timed investments, and external financial support in order to transition our countries to more inclusive, resilient, and low-carbon economies.