Putting one more piece in the global poverty puzzle: the case of Algeria

The World Bank Group (WBG) has clear goals to end poverty by 2030 and to promote shared prosperity in every country, both of which guide our operations, analysis, and policy advice. In setting these ambitious goals, it is not surprising to note that the WBG has made the measurement of extreme poverty an explicit corporate goal and has taken up a commitment to undertake a close and reliable monitoring. However, we face a seemingly simple, yet important barrier when it comes to measuring the world’s progress on these efforts, - and that is a broad availability of comparable estimates. Far from just a counting exercise, having quality, frequent and comparable poverty estimates across the world is a crucial underpinning to targeting programs, spending, and advice to the right people and the right places for maximum impact.

This issue is particularly evident in the Middle East and North Africa (MENA) region, whose data have been mostly absent from the World Bank Group’s global reporting due to low survey availability and issues with the latest round of purchasing power parity data in selected countries. This meant that, for example, in 2013, the amount of data available in MENA would have only covered 34% of the region’s population, making its release more misleading than informative. Because of that low coverage, we could not release a regional estimate for MENA for that year as we did for every other region. Given that MENA is currently undergoing major political, social, and economic changes, it is ever important to push for an improved understanding of people’s living standards. 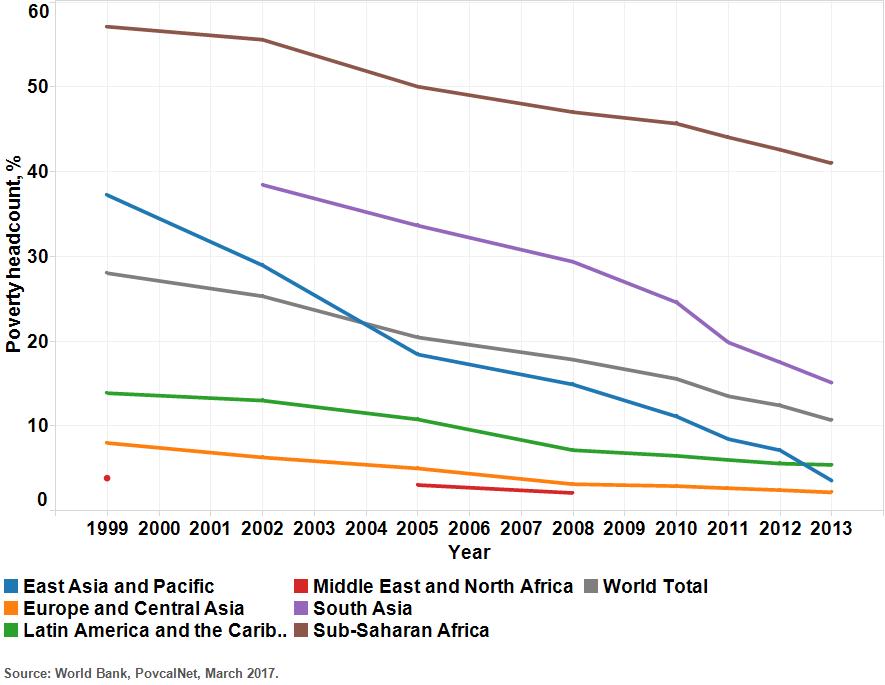 To make progress on this agenda, our team in the Poverty and Equity Global Practice at the World Bank Group has established a broad collaborative technical assistance program with several Statistical Offices across the MENA region. We worked recently with the Algerian National Statistics Office (ONS) to produce several welfare estimates for the country, which can help the country know more and plan better for its poorest citizens. We used grouped data from the Household Consumption Survey of 2010/11 kindly provided by the ONS, to calculate how much people (from all walks of life - rich, poor, middle class) spend per day, and then estimated the associated welfare indicators for poverty and inequality. Including Algeria will increase the survey coverage in MENA so it would pass the over 40 percent threshold and will now make reporting of regional poverty rates possible (figure 2).

Figure 2. Survey coverage in MENA region with and without Algeria 2011 data 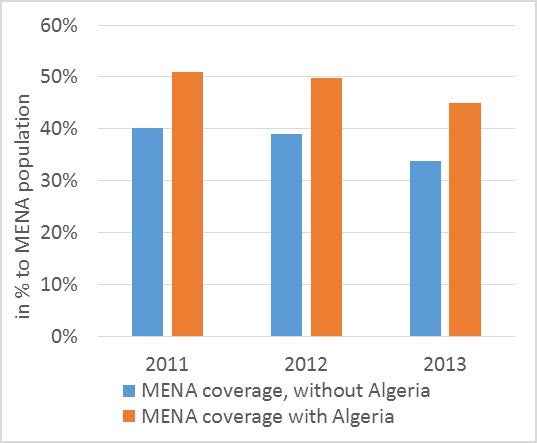 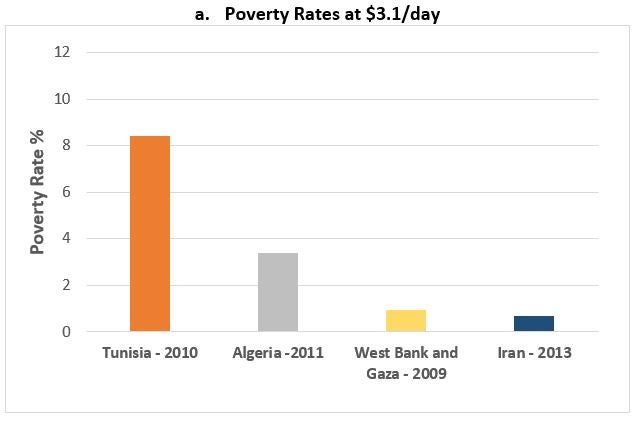 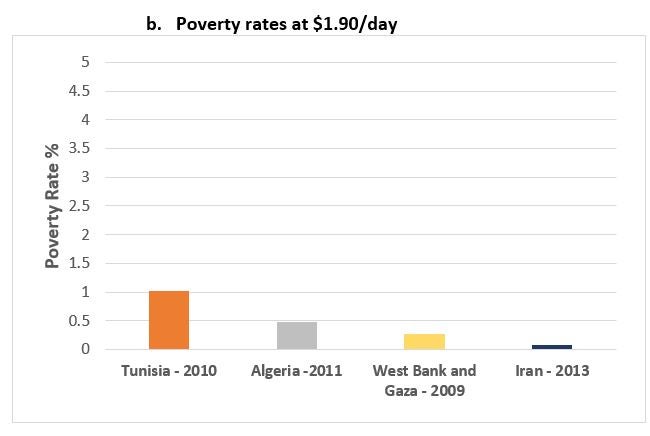 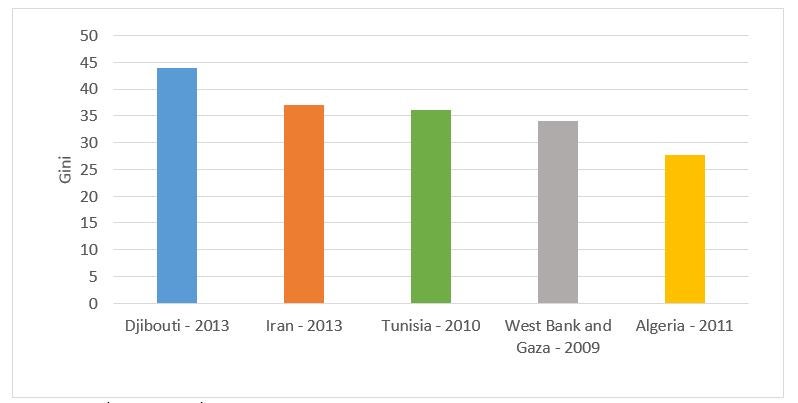 The release of Algeria’s data is an important step on the road to better data availability in the MENA region. By incorporating Algeria, a country with around 38.1 million inhabitants in 2013, the database can substantially increase its coverage for the MENA region, pass the minimum thresholds for reporting, and is expected to help update the regional estimates of the corresponding periods. Ultimately, this help us and our partners keep the world’s attention on the least well-off. We will continue to work with our government partners not only in MENA, but also across the world, to make data more broadly available, so that our programs and policies are rooted in the experiences and needs of those whose lives we are ultimately trying to help improve.
_____________________________
*More information on the development of the 2011 PPP can be found here: http://www.worldbank.org/en/news/press-release/2014/04/29/2011-international-comparison-program-results-compare-real-size-world-economies
Topics
Poverty
Countries
Algeria
Regions
Middle East and North Africa