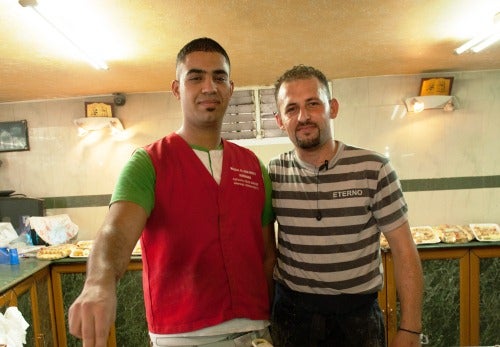 “It is not what you know that matters, it is who you know” is how the old adage goes, and so I have observed from my conversations with family and friends during my recent visit back to my hometown in East Jerusalem when I asked what they thought of the often heard complaint among Arab youth that “wasta” is all that matters in landing a decent job nowadays.

“Wasta” is the Arabic equivalent of having a personal connection in high level places through family and friends. Indeed, it is well-established that “wasta” has been an intractable reality in the Middle East and North Africa for years, with deep-rooted historical significance in a style of governance ranging from the political capture of the state by the elite, to many mundane aspects of life such as everyday administration and delivery of public goods, hiring decisions, and the allocation of contracts.

The World Bank Report, Jobs for Shared Prosperity: Time For Action in the Middle East and North Africa, formalizes the frustrations of Arab youth concerning “wasta” and the real damage it can do to a whole generation’s chances of leading a dignified life.

The report focuses on the many factors that affect labor markets in the region that are key to understanding the many layers of exclusion that have produced the world’s highest youth unemployment rates and left three out of four working-age women outside the labor force. It also highlights the lack of a meritocracy in the labor market as a particular challenge.

In other words, educational credentials are perceived as playing a minor role in hiring decisions made by employers. Other informal networks through which firms and employees find each other exist.

The report relies on data based on a Gallup World Poll survey from 2009 to shed light on some of these mechanisms. Once again, “wasta” is a key mechanism, however intangible or informal. In one question, respondents were asked: “What is the primary obstacle for youth to get a job, or a better job that enables them to start a family?” While respondents in Egypt, Tunisia, and to some extent in Syria, identified the lack of good jobs available as the main constraint, a substantial share of youth in the Middle East and North Africa region (MENA) thought that jobs were given only to connected people, that is to people who have “wasta” or connections.

The same question was asked again in a more recent survey* by the Gallup group,  with the graph of respondents in different countries in the region looking almost the same (Figure O.1 and O.2). Around 18 percent of youth in the countries polled thought that “wasta” was the main constraint behind why they could not get jobs.

Another variation of the question was asked: “In general, do you mostly agree or disagree with the following statement: Knowing people in high positions is critical to getting a job (wasta)?” The results were salient: more than 60 percent of respondents in all MENA countries, with the exception of Qatar, which fell a little bit below sixty, agreed. Lebanon and Jordan particularly stood out with almost 90 and 85 percent agreement rates respectively (Figure O.3).

Figure O.1 Perceptions of youth in selected MENA countries of the
the constraints to getting a job, 2009 (click to enlarge) 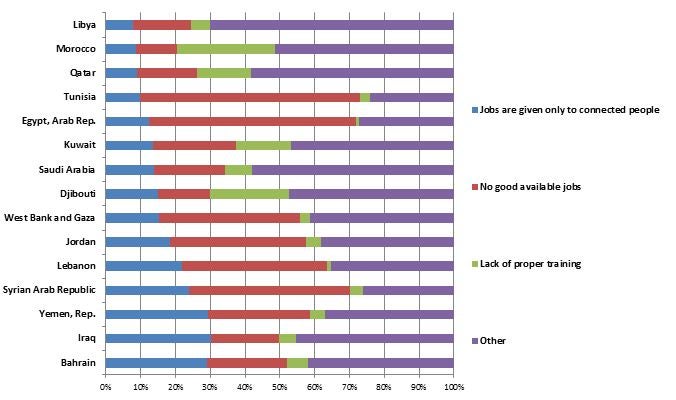 Figure O.2 Perceptions of youth in selected MENA countries of the
the constraints to getting a job, 2013 (click to enlarge) 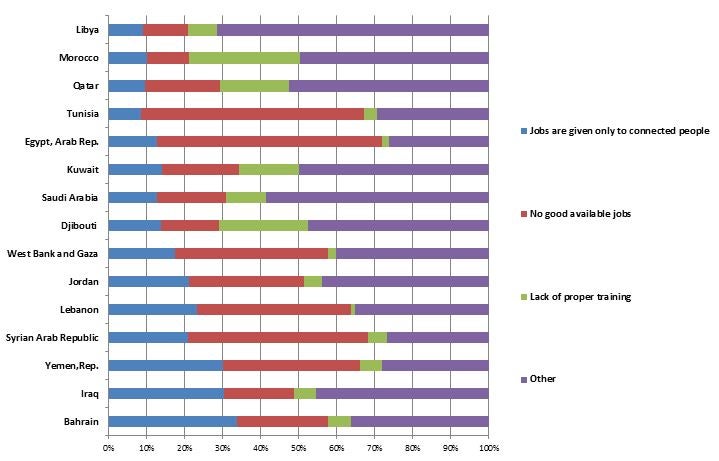 Figure O.3 “In general, do you mostly agree or disagree with the following statement: Knowing people in high positions is critical to getting a job (Wasta)?”
(click to enlarge)

The Gallup results are certainly not surprising to anyone who works or is from the MENA region. Plenty of anecdotal evidence and empirical data exists on how much meritocracy matters when it comes to hiring, highlighting the popularity of informal job-matching methods instead.

These include reasons highlighted in the report, such as the structure of the market with little competition; the distribution of firms; complicated and costly firing procedures; and the arbitrary enforcement of rules, making other qualities such as trust more relevant.

The fact that the perceptions of Arab youth on the role of “wasta” do not seem to have changed one bit during the tumultuous years from 2009 to 2013 highlights the real significance this bears on the implications of youth unemployment—implications which have manifested themselves in the sweeping changes that have shaken the region since 2011.

Not only does the perception that connections are crucial undermine a sense of dignity and fairness, it also has a detrimental impact of devaluing academic credentials and distorting the incentive employees might have to be held accountable and work honestly and efficiently. This in turn impacts the quality of service delivery, whether in health, education, or social protection. Thank you very much for all these precious information on this interesting topic. I would like to know : how can we find the Gallup World Polls you are referring to? I found a few Gallup World Polls, but could not find in them the charts you used in your article.
Thanks a lot for your help

Thank you for your comment. Unfortunately, the recent wave of Gallup 2013 is not available for public download. Another alternative would be to look at the Arab Barometer dataset (2010-2011), which is available for public download at: http://www.arabbarometer.org/instruments-and-data-files.
The dataset has many insights on the use of Wasta and the importance of social ties or tribal affinity in gaining services and getting things done within the public sector.
I hope this helps.
Jumana