Can Belarusian railways keep pace with the Fourth Industrial Revolution?

If you were to take a train from the Belarusian capital of Minsk to any satellite town, it would likely be cheaper than commuting within the city itself. This sounds like a good deal for inter-city passengers, but it also underscores the challenges facing the long-term development of Belarus’ railway system.

So, how can the railway system be maintained and upgraded to meet new demands, without making train trips unaffordable for ordinary Belarusians?

Railways have a long history here. The first railway line crossing in what is present-day Belarus was the Saint Petersburg-Warsaw Railway. The Porechje-Grono section, part of this railway line, was commissioned as early as 1862.

Over the next 40 years, railway lines were constructed to connect the central areas of the Russian Empire with its western provinces. By the start of the 20th century, Belarus had about 2,800 kilometers of railway line. 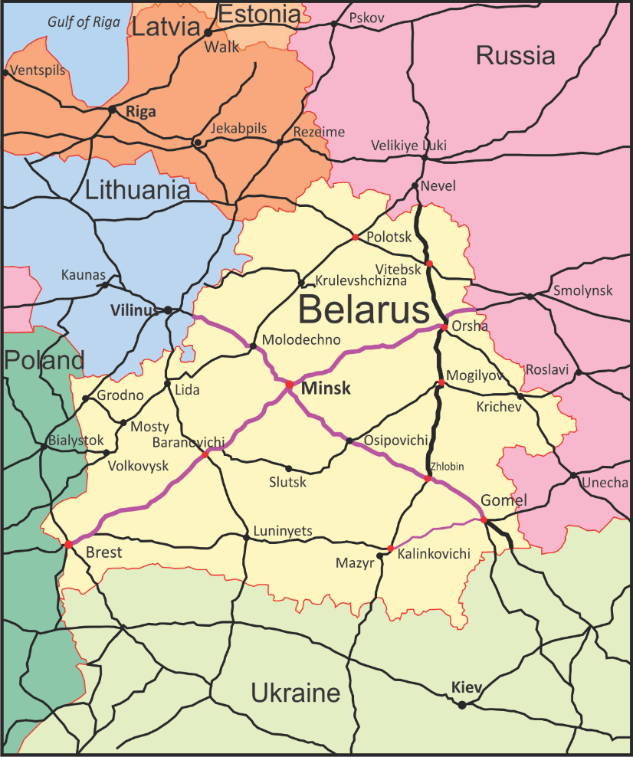 Despite its geographic advantage, however, Belarusian railways’ share of transit traffic has declined from 35% to 29% over the last decade. This is partly because of the region’s changing political geography and the growth of Russian ports in the Gulf of Finland. The railway also finds itself competing increasingly with road transport for both passenger and freight business.

While international passenger tariffs have increased, regional and local passenger service tariffs have declined considerably. The prices for passenger transport by rail are so low that a 30km rail journey costs less than a metro ride in Minsk.

Belarusian Railways cross-subsidizes loss-making passenger services from freight transport revenues, an obligation that has unfortunately stopped Belarus from making critical investments in its freight network and passenger services, and which even threatens the railway’s financial viability. Rather than burden freight services with the cost of passenger transport, it would make more sense to explore measures to increase revenues for passenger transport and – if they are an essential public service - subsidise them from taxes.

Moreover, Belarusian Railways’ current structure poses several challenges – it isn’t a company in the conventional sense, but a Public Association that supervises 29 different state-owned legal entities, each with its own balance sheet, statement of accounts and assets, and decision-making processes.

So, what’s the way forward?

Several important transformations are required in the railway sector. As such, we have been working closely with Belarusian Railways and the Ministry of Transport & Communications to identify important changes and provide some recommendations.

For instance, Belarus needs a new comprehensive Railway Strategy, one that includes analyses of freight and passenger markets and forecasts, investment needs and requirements, and organizational structures. Reorganization and consolidation of Belarusian Railways into a single state-owned enterprise would make it easier for the railway freight unit to enter into service agreements with private terminal and logistics companies, thereby allowing to set more competitive prices. 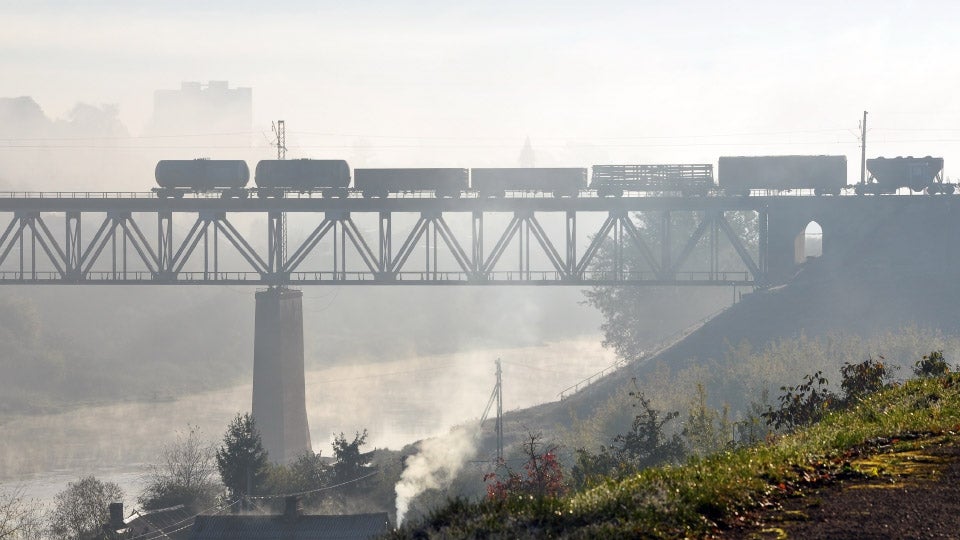 Once the new strategy and organizational structures are in place, Belarusian Railways should establish separate business units for freight and passenger activities, each of which could develop commercial strategies, including investment plans and pricing strategies. Business plans should also be developed for the remaining rail sector units, such as infrastructure, rolling stock, and supply units.

I mentioned earlier the Fourth Industrial Revolution. To compete effectively in the rail passenger and freight markets of the 21st century, it’s critical that Belarusian Railways incorporates the strategic use of digital technologies in its business model. Digital technologies can help the sector improve customer service, increase operational efficiency, and ensure better management of infrastructure. As a Belarus national and a train enthusiast (both are probably related as train transportation used to be the most popular means of inter-city transportation before "marshrutkas" became a thing), I strongly believe that Belarusian rail-road can also be a part of the country's tourism offer. I have limited experience with cargo train transportation, but in terms of passenger trains, a wide range of passenger carriers, extensive network of railroad connections, and affordability of the tickets can create unique traveling experience. I do agree that Belarusian Railroads should expand their use of ICT and make passenger tickets more accessible for foreigners. Even though there are significant improvements in how the train system functions and it's much easier on the contemporary customer (without loosing traditional ways of doing business for those who prefer good old line at the train station ticket office), the pace of development is hindered by the centralized nature of economy and administration. There are a number of little things that can be done to improve customer experience before, during, and after the trip (e.g. ticket purchasing website is not available in English, water served on trains is imported from Russia, many train station are far from being convenient for travelers with heavy luggage to name just few), and I hope these changes are on the way too.