What’s behind the slowing pace of poverty reduction in Tajikistan? 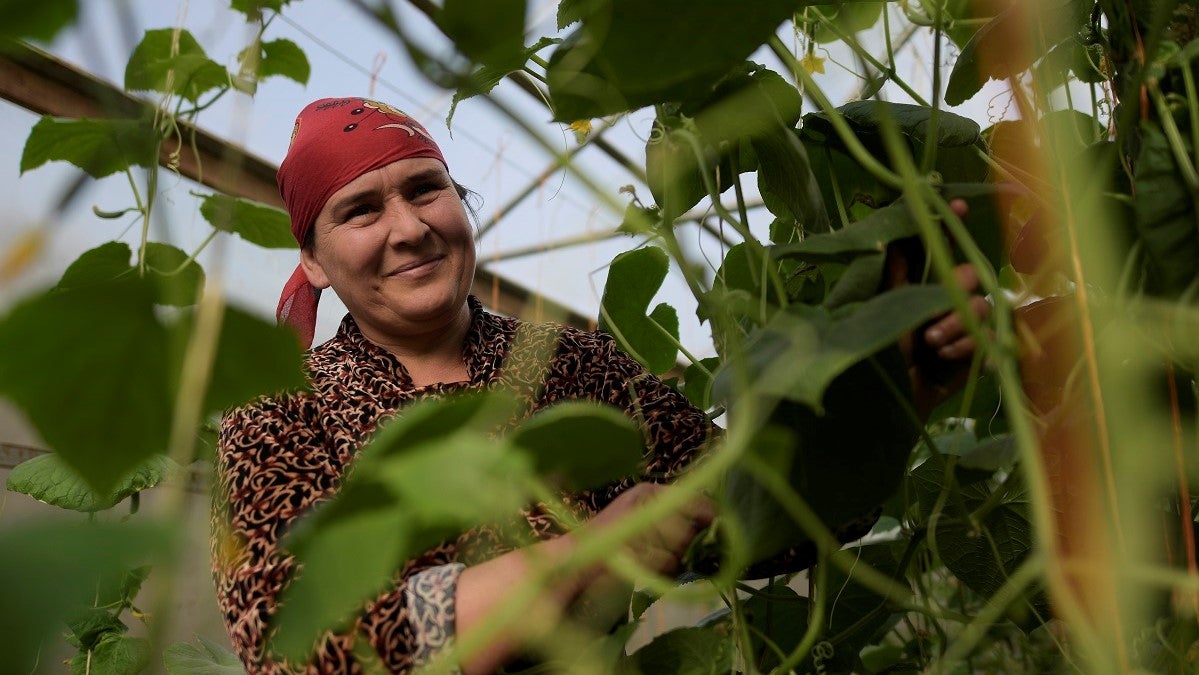 Tajikistan achieved high rates of economic growth during the 2000s (about 8% per year, on average), which doubled GDP per capita and helped reduce poverty by almost half between 1999 and 2009. But over the following decade, the rate of poverty reduction began to slow – between 2012 and 2017, poverty fell by about 7.5 percentage points.

While employment and growing income levels continued to slowly drive poverty reduction, a fall in the value of remittances in 2014 began weighing on the country’s performance. Since then, the poverty rate has fallen by about just 1 percentage point per year.

So, despite continued growth, why has the pace of poverty reduction slowed in Tajikistan?

One simple answer could be that when an economy is already in the upper-middle or high-income category, growth rates tend to be moderately low, between 0-3 percent annually. The pace of poverty reduction tends to be faster when poverty rates are high to begin with, but with lower poverty levels, the pace often decelerates – which has been the case for Tajikistan.

While we should not underestimate the role of economic growth in reducing poverty, the relationship between economic growth and poverty reduction is not constant all the time. It is important to also consider how economic growth is shared among the population – in other words, how equitable the growth is, and whether this growth is pro-poor.

Poverty in Tajikistan is measured using household consumption, which is dependent on various sources of income, including wages and remittances. Given the large share of employment in the agricultural sector, as well as the seasonal nature of labor migrants’ employment abroad, there is considerable volatility in household consumption and welfare levels across seasons. About 13% of Tajikistan’s population remains in poverty throughout the entire year.

Wages in Tajikistan are rising, but they remain low by international standards. In the formal sector, wages have risen by 120% over the past decade – much faster than productivity, which grew by only 28% over the same period. Productivity is constrained by a large and inefficient agricultural sector, which provides the lowest wages among all sectors.

If this trend continues over the long-term, low productivity growth will act as a ceiling for wages. Between 2010 and 2014, almost two-thirds of the 580,000 jobs created in Tajikistan were in agriculture – a sector that accounts for about 45% of total employment.

The seasonality of poverty in Tajikistan highlights the importance of people being able to save money or borrow from financial institutions. According to Findex data for 2014, the share of adults who possessed banks accounts at that time was only about 12%, with only 4% having borrowed from a formal source, and only 2% having formal savings. Households are especially vulnerable, therefore, to large swings in consumption or income, which puts them at greater risk of falling into poverty during the colder seasons.

Income from employment has been one of the main drivers of poverty reduction in Tajikistan, but the country still has a remarkably low level of labor force participation. Therefore, addressing weaknesses in the domestic labor market – such as creating opportunities for returning migrants to start businesses and to invest their savings locally – would likely have a direct impact on reducing poverty.

Of paramount importance is creating a business environment conducive to private sector development. This can be done by removing barriers to entry, reducing the costs of doing business, creating a level playing field, and attracting private investment. As the business environment improves and entrepreneurs (particularly domestic) perceive there is less risk investing in Tajikistan, private investment will pick-up and begin creating more and better-paying jobs, better service delivery, and more robust tax revenues.

To meet the targets of its national development strategy by 2030, Tajikistan cannot continue with business as usual. The authorities will need to foster a better business climate (including a favorable financial market with accessible banking services), promote job-creation policies, and increase the amount and coverage of targeted social assistance, if the country hopes to become a middle-class society and effectively end poverty for all its citizens in the future.