Buenos Aires is a city of contrasts . It ranks as one of the most livable cities in Latin America and is in the Top 25 World’s top-performing global cities as a result of the implementation of innovative public policies coupled with significant investments over the past decade. A city of rich cultural life, it is home to one of the best opera houses and one of the most beautiful bookstores in the world.

But there is another side to the city not so well-known to foreigners. The lack of affordable housing in Metropolitan Buenos Aires is critical and the proliferation of informal settlements has been increasing. The metropolis is home to about forty percent of the families in the country living in informal settlements. It is estimated that 25 % of the population lives in poverty. There are significant differences between the core of the metropolis, the Autonomous City of Buenos Aires, and the municipalities in the province of Buenos Aires that surrounds it. For example, poverty rates are three times higher in the latter.

To address this challenge that limits the city’s quality of life and potential for sustainable growth, the City and Provincial governments of Buenos Aires, with strong support from the National Government, have embarked on ambitious programs for the upgrading of the largest slums.

The World Bank has been supporting these efforts since 2017 through the Metropolitan Buenos Aires Urban Transformation Project, financing comprehensive urban interventions in the emblematic neighborhood of Barrio 31, in the city center, and in Barrio Carlos Gardel in the Municipality of Moron.

Today the World Bank has expanded this support through an Additional Financing to the Province of Buenos Aires for the implementation of its Plan for the Social and Urban Integration of Informal and Precarious Settlements through an integrated and multi-jurisdictional approach.

In a first phase, the Government is working to upgrade 20 vulnerable neighborhoods in nine municipalities, including Villa Itati and Villa Azul in the Municipality of Quilmes and Carlos Gardel with the World Bank’s support. 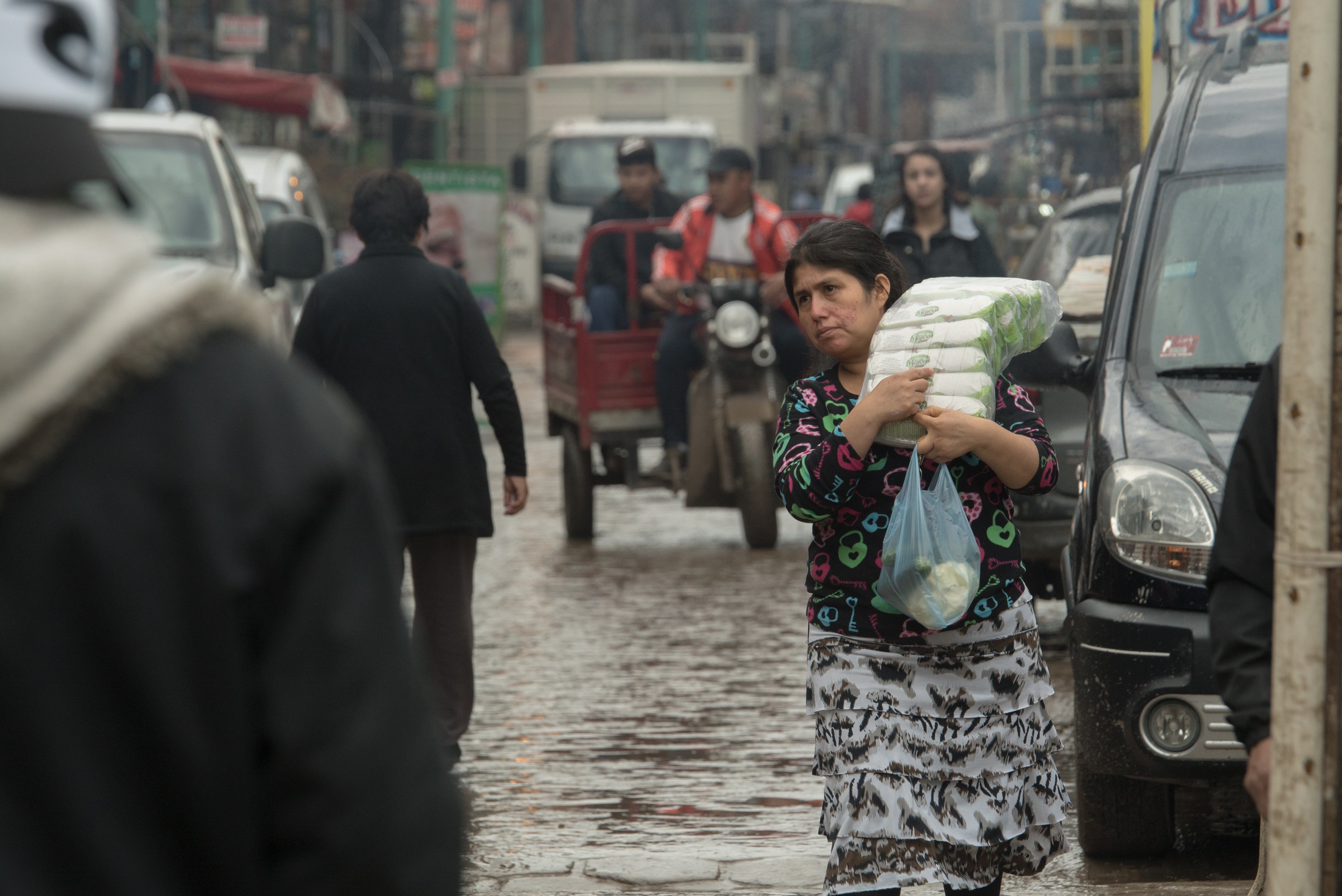 In Barrio 31 implementation has advanced fast and after almost two and a half years we can draw some early lessons:

These lessons - and the knowledge exchange activities between both government levels - have helped shape the provincial program the World Bank is supporting in Villa Itati, Villa Azul and Carlos Gardel, and can be of relevance to other countries facing similar challenges to building sustainable and inclusive cities