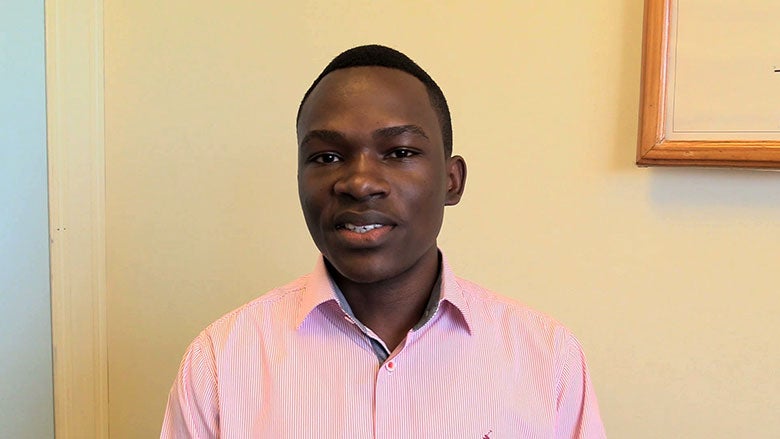 It all began with young girls, later, to be women grew up with no, or little rights, no voice and no choice, even to choose who to marry. On the other hand, men and boys were considered born with divine supremacy over women. Only men could think and act right, and they enjoyed total influence over the women in their households and sometimes outside them. A man’s power over women was absolute, omnipresent and unquestionable and our patriarchal society trained women to accept and live with it. Otherwise it was a taboo.

But Rwanda is determined to do away with this stereotype. The government has put in place a host of gender emancipation policies that aim to draw woman from the backyards, where they have been relegated by the society, and placed them in the political, social and economic arena, to play role in national building alongside their male folks. And they haven’t disappointed. Today, more than 51% of the Rwandan population is are women, they also occupy 61% of the total 80 seats in the National Parliament, and, of the 20 cabinet ministers, 11 are women.

Unfortunately, despite these telling figures, gender-based violence (GBV) keeps raising its ugly head. The Rwanda Gender Monitoring Office’s 2016 survey revealed that women comprise 90% of the total number of people affected by GBV. Incidences of violence in 2014 doubled in 2015, many of them leading to women’s death.

To fight against GBV, involving the youth is the surest way to go. Rwanda is a young country. According to the National Institute of Statistics Rwanda’s 2016 thematic report, youth in Rwanda aged between 14-35 years of age make up 39% of the total population. Based on this number, it is with this critical mass that the solution to GBV lies. Youth-targeted campaigns should be stepped up to make them informed partners in the fight against the scourge. They are tomorrow’s leaders, and empowering them is empowering the future.

Today, technology has become indispensable. Social media has now almost an integral part of our lifestyle. Facebook, Twitter, LinkedIn, Instagram, WhatsApp, YouTube to mention a few, have become youth’s de facto source of information and information sharing. In 2014, the government of Rwanda signed an agreement with manufacturers of various electronic gadgets to help high school and university students own a laptop with free Wireless internet connectivity in schools. According to Rwanda Utility Regulation Agency (RURA), in 2017, more than 29% of the population were connected to internet.

There is no doubt, therefore, that social media platforms are the ultimate tools to spreading the awareness by sharing transformational messages to change existing negative mindsets, stereotyped attitudes towards gender rights, and support the eradication of GBV. Well-packaged anti-GBV and information shared through social media would go viral and so would be the information and sensitization process. As the world’s technology grows, the number of internet users rapidly increases thus making social media platforms the fastest and convenient tools to making any desired change that we want. Put the tools to fight GBV in the hands of the youth.
Topics
Gender
Digital Development
Urban Development
Countries
Rwanda
Regions
Africa
Series
Blog4Dev
Sustainable Communities Bachelor of Education Honors in Physics