Evolving infrastructure models in the UK -- one step forward, two steps back? 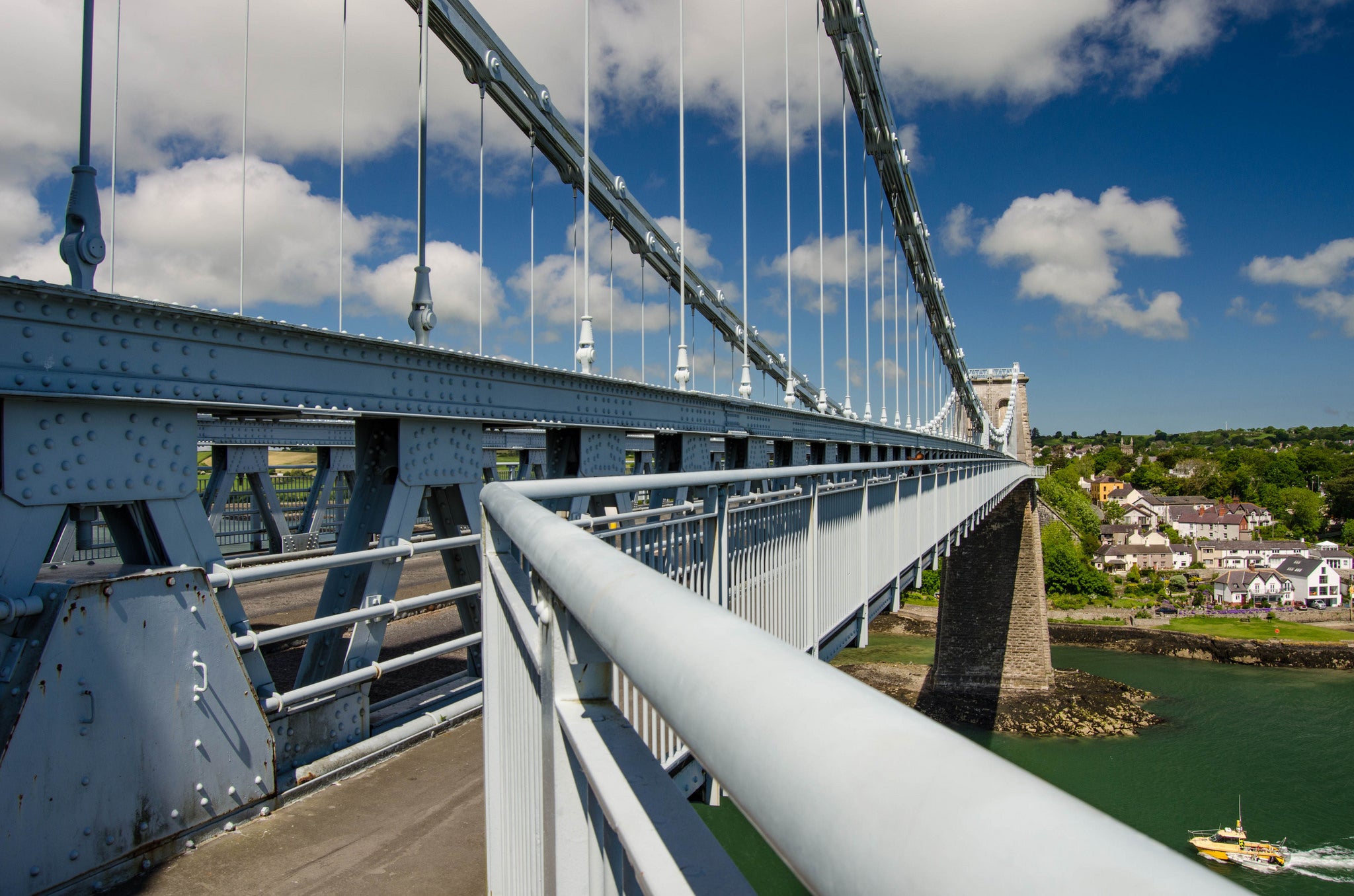 The United Kingdom has been a leading player in the development of Public-Private Partnerships (PPPs) since the inception of the Private Finance Initiative (PFI) in the early 1990s. PFI is a structure that introduced project finance into UK public services for the first time. Under PFI, a private sector consortium builds public assets and services them over a term of 25 to 30 years in exchange for an availability payment. Successive governments have taken full advantage of the policy’s ability to leverage private finance and thus generate additional infrastructure investment, beyond typically constrained capital budgets.

An often under-reported feature of the UK’s PPP policy is the variety of approaches it takes.

The UK’s devolved political structure has encouraged numerous models to evolve, with Scotland, England and Northern Ireland all following different paths that reflect local needs. Now it is Wales’ turn to enter the fray. The Welsh Government recently announced its new PPP-style model for infrastructure investment , the Mutual Investment Model (MIM), which will be used for both economic and social infrastructure projects. So we have another acronym to add to the ever-growing list, along with PPP, PFI, PF2, NPD, DBFM and more—but what else is new?

Wales has hitherto been a reluctant user of PPP-style projects compared with the rest of the UK. England has undertaken over £50 billion of investment in PFI projects, Scotland over £5 billion, and Wales just £500 million. Political concerns about the UK’s traditional PFI approach have driven this; there has always been controversy over the lack of political control over public assets and deemed excessive private sector profits generated through PFI. Ample capital budgets ensured this was no great hindrance to adequate infrastructure investment. Since the global financial crisis, however, much-reduced capital budgets have meant the Welsh government needed an innovative approach to deliver additional infrastructure investment  while also seeking to mitigate against those prevailing political concerns.

Elsewhere in the UK, the Scottish Government’s Non-Profit Distributing (NPD) model seemed to achieve this “best of all worlds” scenario. NPD combined the crucial generation of additional infrastructure investment, through leveraging private capital with:

However, it was these very features that made the NPD structure fall afoul of Eurostat accounting rules. This meant all NPD projects were classified as part of national budgets, and as a result, NPD is no longer able to generate additional infrastructure investment.

Enter the Mutual Investment Model. Crucially, the new structure is deemed by the Welsh Government to be compliant with the Eurostat rules and so meets the first requirement of being able to generate additional investment. But how does it seek to achieve those wider political objectives?

Potentially the most radical innovation introduced by the MIM is the introduction of an optional funding competition following the appointment of the preferred bidder for a specified proportion of equity in the project company. The intention is to introduce equity from long-term investors and to reduce the potential for windfall gains on secondary market sales. How this will work in practice remains to be seen. One unintended consequence of this could be the unravelling of commercial positions agreed with the preferred bidder to meet the requirements of the incoming investor. This new power will need to be used carefully if it is to bring the benefits it promises.

In summary, the Mutual Investment Model continues the trend we have seen in the UK of PPP models evolving to meet local political and market needs. Its move away from public sector control and capped private sector returns, however, takes MIM back to resembling the original PFI model in some key ways.

Is this a case of one step forward and two steps backwards? Perhaps not—the true test will be whether the MIM can deliver additional infrastructure investment on time and on budget.

To learn more, the key issues around the MIM structure are discussed in more detail in the Welsh Government’s user guide to the new standard legal documentation.


Disclaimer: The content of this blog does not necessarily reflect the views of the World Bank Group, its Board of Executive Directors, staff or the governments it represents. The World Bank Group does not guarantee the accuracy of the data, findings, or analysis in this post.
Topics
Infrastructure & Public-Private Partnerships
Digital Development
Governance
Countries
United Kingdom
Regions
Europe and Central Asia Most of the developed countries including the USA, UK, and Western Europe are going forward to strict steps towards the real development of public private partnerships (PPPS) . By supporting private sectors they can enhance their abilities in the total sytucture of development socially and econo0mically.
These developed countries can look over the needs of the of the developing world, and encourage it's governments to support private finance according to the local needs and availabilities.
These developed countries can use their models of investments after making the suitable modifications to be applied to the developing nations , and using these models of investment socially and economically.
One can say that Non -Profit distribution is a luxury in it's design , but profit distribution can be introduced for the benefit of the people and the governments.
All these approaches needs transprparency to get the relevant available information . Lawful and legal competition is an essential and a preferable method among all sectors whether private or public.
Long term investment can be introduced with short term investment to have fairness in the marketing processes.
Yours Very Respectfully,
Dr. Mohamed Taher Abdelrazik Hamada, Ph.D
Retired Professor at Strayer University, USA
Address
[redacted]

In fact, the equity funding competition option is not that innovative - we've already seen that in UK PF2 projects, although it wasn't used throughout the PF2 pipeline to date (I think the only project where it was used was the Midland Metropolitan Hospital).
I've heard that such competitions are not well liked in some equity sponsor quarters, and personally I haven't seen evidence of it yielding benefits in the form of widening the pool of potential investors. You don't need an equity funding competition to do that; you can always persuade a third party investor to come in at financial close.
Certainly there doesn't seem to be enough of a difference between MIM and PFI/PF2 for the model to address most of the concerns about PFI, for example around super profits (yes they can take an equity stake, but there's no requirement to do so and is that really a solution) and lack of transparency (even if a government appointee can see the rate of return and term sheets, the public and media still can't -both those things are deemed confidential under MIM - so the existing problem of government covering up on behalf of the private sector has not been addressed)