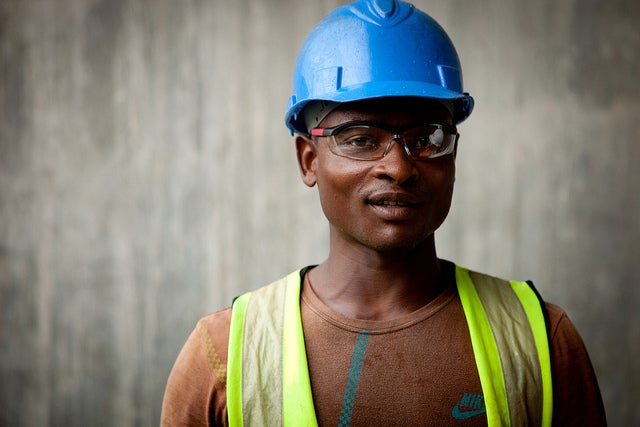 The Kenyan government took a big step in improving its business environment with the launch of the Public-Private Partnership (PPP) Disclosure Portal, an online tool that makes all non-confidential information relating to PPP contracts available to the public. The portal, which went live in June, is the result of the government’s work with the World Bank Group to improve transparency and accountability in PPPs since 2016.

As important as the act itself is the timing of the launch. The government recently announced its commitment to eradicate corruption in the public service. The government launched the PPP disclosure portal shortly thereafter—at a time when citizens in Africa are increasingly demanding answers, engaging their governments, and increasing scrutiny in public spending. This reflects positive movement and will hopefully fuel a virtuous cycle where citizens increasingly trust that the government cares about their views, their needs, and their hard-earned money.

But increasingly, governments understand that attracting the best private sector partners is impossible without a transparent process. And importantly, transparency is critical if the public is to accept a private sector role in government business. Awareness of this is growing, and slowly, we are seeing the tide turn in favor of greater transparency.

Kenya’s example is telling. In recent years Kenya has made PPPs a key element of its development strategy . Its goals are ambitious but achievable: under the Kenya Vision 2030 strategy, Kenya is to become a newly industrialized, middle-income country by 2030. The private sector is an important part of reaching that goal.

What will the disclosure portal achieve? Most importantly, it is a tool to provide stakeholders information to help increase confidence that interactions with the private sector are fair, legitimate, and above board. It discourages corruption and ensures that the public can voice any concerns about a given project.

The portal provides information at each stage of the PPP life cycle—identification, design, procurement, signing, construction, and operation. This means that potential investors, communities, development partners, and Kenyan citizens have a way to know how private sector partners are selected and what results can be expected from PPP contracts. In launching the portal, the Kenyan government has made itself accountable for any shortcomings in the PPP process.

There are also big-picture benefits. Higher standards of transparency enhance Kenya’s reputation as a reliable partner. It improves Kenya’s standing—at both the regional and global levels—as a leader in PPP transparency and information disclosure. Investors will be attracted by the better business environment that transparency is ushering in. The result? More financing from more sources will be mobilized urgently to improve infrastructure and services, leading to better roads, energy, agriculture, housing, and health.

Time will tell how the new portal will contribute to the development of PPPs and infrastructure in Kenya. Having observed developments in Kenya over the last few years, I’m optimistic. Watch this space for updates.

Public-Private Partnerships: How does Kenya fare?

Kenya’s 3 keys to success: How to create an effective public-private partnership unit The PPP environment in Kenya is becoming vibrant - as those in government come to realize and embrace the concept. Let's start expanding the scope to include sectors and clusters - that impact on rural populations !

Nigeria needs to take a queue from this innovation and kudos to Kenya for such postive development..If the Nigerian government is sincere in its zeal to eradicate corruption and create an enabling environment for private/international investment to enhance infrastructural growth then they need not only to be transparent and accountable but to be seen as such.

Nigeria should really learn from this. Even though this has been launched in Nigeria as well. Sustainability and transparency are key. If only stakeholders serve with *heart and mind* Widespread objective feedback on the contents uploaded on the portal should also be accommodated, to make this really work in Nigeria.
Adetoun, thank you for this information, through this well-written article.