How valuable are lessons of experience in PPPs from other countries? Legislative and regulatory environments differ, as do market conditions and the overall investment climate. So replicating a successful PPP in another country isn’t a simple as following the same steps or using similar contract or tender documents. 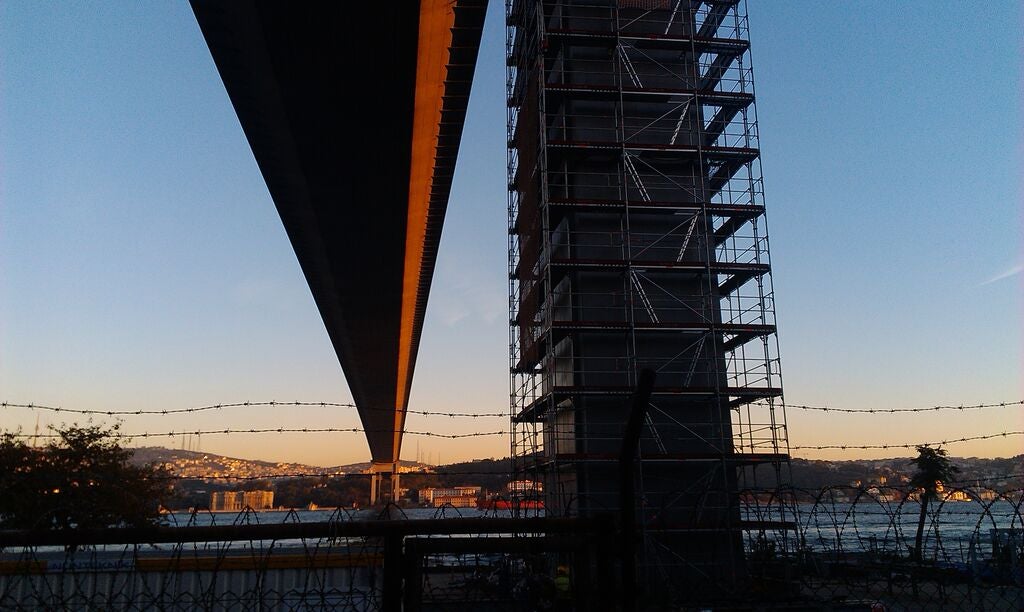 But that doesn’t mean lessons cannot be transferred. Even if conditions vary, the underlying principles of PPPs remain the same regardless of where it is executed. For example, a PPP is always a long-term contractual agreement between a government entity and a private company; it must be financially sound if it is to work; and risks must be identified, mitigated and allocated effectively. The details of how these principles are applied will vary depending on the regulatory and market conditions of each country. But the examples remain valid nonetheless.

In Ukraine, PPPs have been slow to catch on, initially because the business climate was so weak. The country’s neighbors were all more successful at implementing PPPs: Poland has 65 PPP projects underway according to the Ministry of Economy’s PPP database, and Moldova’s first PPP established a radiology and diagnostic imaging center. But none of Ukraine’s neighbors have done as well with PPPs as its Black Sea neighbor, Turkey.

Turkey is a regional PPP powerhouse. The 2014 PPI Global Update, which provides information on private infrastructure investment in emerging markets, puts Turkey in second place globally for the second year in a row with US$12.5 billion. In 2014 alone, 17 new projects were launched in mainly in power and transport. Not surprisingly, Ukrainian officials have been looking with great interest to Turkey’s success.

In 2014, a group of Ukrainian officials went on a study tour to Turkey to see PPP projects first-hand and speak with various stakeholders, including government, private operators and international development institutions. One official, Roman Kachur, is now Deputy Minister of Finance in Ukraine’s new reform-oriented government. A conference on June 22 focused on the Turkish experience in PPPs highlighted a number of PPP projects in Turkey, including hospitals and airports.

Why is this important? Because Ukraine needs to make huge investments in infrastructure, healthcare and education to get its economy on track. Years of corruption, Soviet-era inefficiency and now the conflict in the East have drained the country’s budget to the point of default. Private sector participation in infrastructure and public services, which can bring investment and managerial skills to the table, has the potential to significantly speed up the recovery process.

In Ukraine, the bulk of the challenge still lies ahead. If you are aware of other examples where lessons of experience from PPPs have been shared across borders, please leave a comment below.

The principle that experience is transferable always a sound one - but that requires competemet analysis of what the lessons actually are. Simply copying techniques is a waste of time but is often all that some people imagine transferring experience across borders is. A good starting point would be that most people including huge numbers of advisers fail to understand the profoundly different characteristics of PPP and those of traditional public procurement. To succeed it is imperative to be aware of the principles that set PPP apart.
The fall out from endemic corruption, however, outweighs the 'lessons' that one might learn from Turkey. Stability and a clear and proven commitment over time to the rule of law and demonstrable probity are the most important lesson to be transferred. It should also be noted that whilst there has been lot of activity on Turkey, there are still not that many closed deals and those that have reached financial close were often far from easy.

The discussion is encouraging . Yes Replication is possible ,The technology has no barrier and it has been proved in number of areas . What matter is system adoption . The style and management approach depends on Behavioral pattern and attitude ,which differs from region to region ,country to country . The need is to translate action in defined package and work upon the problem rather becoming people centric. Moreso there is need to do that otherwise the heterogeneity of living condition and social disparity will make global life more problematic. Let we consider how syste can be standardized