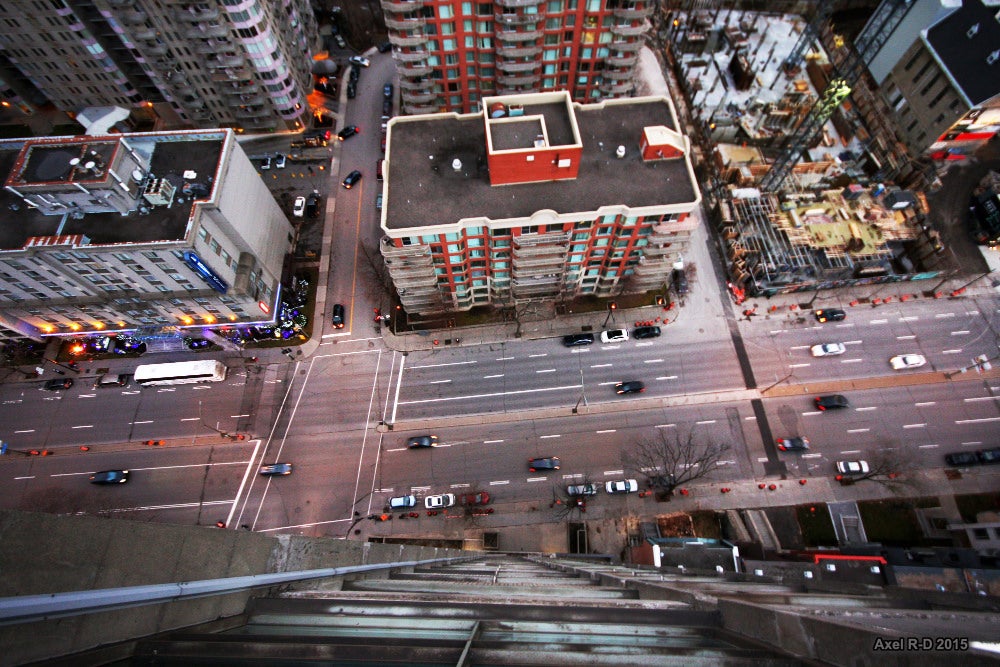 Our research at the Stanford Global Projects Center aims to improve the way institutional capital is invested in critical public infrastructure. On one side, we research how institutional investor capital that has a commercial objective can be pooled most efficiently for infrastructure. On the other side we research government policies and practices to procure infrastructure assets through Public-Private Partnerships (PPPs) and other methods most effectively. In this blog we highlight a few specific initiatives that have been set up to achieve these two objectives holistically, a few of which we touched upon in our first blog.

Recently a number of Sovereign Development Funds (SDFs) or Strategic Investment Funds (SIFs) initiatives have been created around the world to help stimulate economies. Loosely speaking, these funds are backed by governments and have both commercial and wider socio-economic development objectives. Thankfully, some of our colleagues have conducted a large amount of research on SIFs, looking at their form, function and other characteristics. Through a study on over 12 different institutions around the world, it is argued that some of the unique characteristics of these organizations enable them to perform very well and can be a model for how successful investment organizations can be set up.

The research shows that instead of being detrimental to financial performance, having a secondary or tertiary mandate can lead to a well-governed and managed investment organization with room to be innovative and dynamic in pursuit of additional objectives. The performance of certain SDFs such as Temasek, Khazanah and PIC that have outperformed key benchmark indexes in both public and private markets is evidence of this.

One of the initiatives we have previously referred to is the newly formed National Investment and Infrastructure Fund (NIIF) in India, which has been regarded as a quasi-sovereign wealth fund but in effect is more of a strategic investment fund. The NIIF in many ways goes to the heart of what we have been working on over the last few years.

We believe the governance and set up of the NIIF combines a number of the characteristics of sovereign development funds outlined above as well as the collaborative model of long-term investing that we have looked at in the past. On the capital side, the government has committed approximately $1 billion to the fund to help crowd-in and catalyze other long-term institutional investor capital. The aim is to match this amount from other institutional investors. This pool of capital will then be managed by an investment team to invest into attractive infrastructure investment opportunities that are likely to have government backing. The investment vehicle will have a board of governance that will have government, independent and investor representation. The types of opportunities that will be invested into will likely be of the collaborative nature – platform companies or co-investment directly into assets. Access to infrastructure assets will require the initiative to have strong relationships with government procuring agencies.

So what form might the relationships take between the NIIF and government infrastructure procurement agencies? There are initiatives that have been developed where governments have recognized the value of partnering directly with long-term investors such as pension funds and sovereign funds for solving their infrastructure investment needs. Some examples include:

The Quebec Provincial government and CDPQ Infrastructure in Canada
In this case, the provincial government, which had been under pressure as the second most indebted Canadian province with a large infrastructure investment gap, announced that it would hand over the planning, financing and management of new infrastructure projects to the province’s major pension fund, Caisse de Depot et Placement du Quebec. The arrangement can be seen as a more integrated DBFOM PPP model. Through the agreement, the pension fund has the discretion to select the projects that will help generate a commercial return for its clients and help propose solutions to the government. The projects that are selected will be removed from the government’s balance sheet providing a certain amount of budgetary relief.

Widening of the N33 toll road in the Netherlands
An innovative financing mechanism was provided by the Netherlands government for the widening of a major toll road, the N33 in the north of the country near Groningen. While a conventional RFQ for a PPP was used for the construction part of the project, the government simultaneously held talks with several Dutch pension funds to consider providing senior debt for the project. The pension fund APG submitted to the government the terms under which they would lend money to a consortium. As long as these terms were met, notably the guarantee that the government would index their concession payments to inflation, APG would offer a loan to any of the consortia bidding on the project. The agreement between APG and the Dutch Government enabled APG to de-risk inflation in its portfolio.

While both these examples had their own challenges in implementation, in both cases the government found it desirable to partner with long-term investors, whose long time horizon and vested interest of contributing to the region’s development point to a closer alignment with the public interest.

With the global infrastructure deficit gaining importance every day in public policy circles, it is encouraging to note some of the innovative ways that governments and investors are overcoming some of the inefficiencies in this space. The NIIF, while being at an early stage of its development, presents an opportunity to merge some of the best practices on both sides of the ledger together. Hopefully it will also become a model of efficient, effective and equitable infrastructure investment that can be replicated elsewhere in the future. Thanks for the nice article.
I am requesting to you please provide a list of financing sources available in India for infrastructure development. It will be great help for me.
My email id is [email protected]
Thnaks

What's Taking place i am new to this, I stumbled upon this I have discovered It absolutely useful and it
has aided me out loads. I hope to contribute & help other
users like its aided me. Great job.