Which sectors have attracted most private investments in infrastructure in 2017? 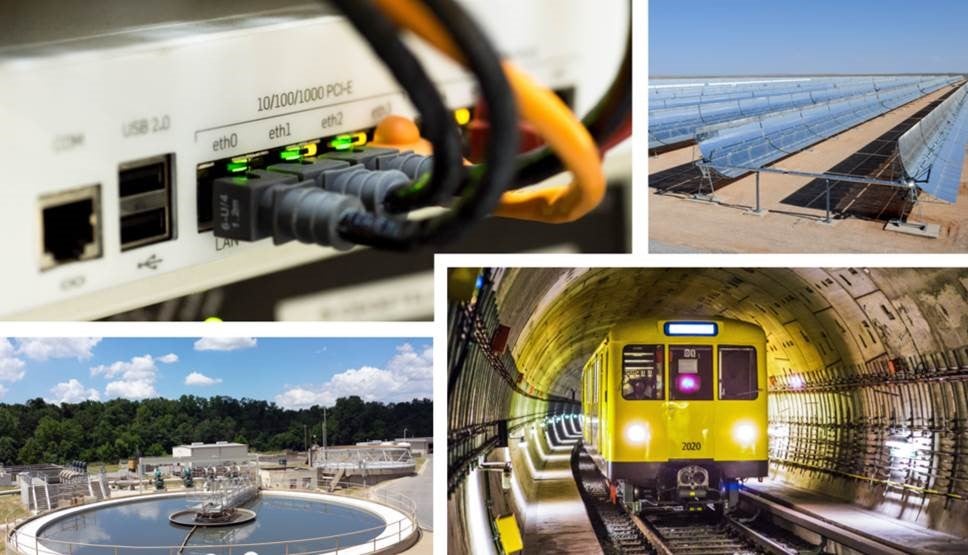 The Private Participation in Infrastructure (PPI) Database, with 28 years of data, is a powerful metric for private investment mobilization in infrastructure in emerging markets. Every half-year we report how PPI has fared across these markets and compare it to past periods.

Often, scratching the surface and unbundling the data yields interesting insights and trends that can inform policymakers. Now more than ever data and analytics, are shaping our future. With increasing access, availability and methods of processing, data analytics has become a powerful and effective tool in evidence-based decision making.

In addition to the broad global analysis of PPIs we also analyze data based on relevant themes (read past reports on IDA countries, Contribution of Institutional Investors, Low- Carbon PPI investment). For 2017, we are taking a closer look at how individual sectors have fared in attracting private investments.

Which sectors attracted more private investment and why?

The energy sector dominated the 2017 PPI investments attracting 56 percent of the total investment and accounted for 203 out of 304 projects. A key reason for this attraction is shorter gestation periods of energy projects coupled with lower construction risk. Additionally, energy projects also tend to have greater revenue visibility in the form of contracted revenues through power purchase agreements, making them even more attractive.

Transport investments accounted for 39 percent of PPI, second to the energy sector. Transport’s share doubled in 2017 due mainly to a surge in investments in railways in Asia:  a $6.8 billion high-speed railway (HSR) project in China; another HSR project in Indonesia worth $6 billion; and a $3.1 billion monorail project in Thailand.

While road investments are more ubiquitous in terms of number of projects and network length, the per-kilometer cost for building HSRs and monorails is enormous compared to road construction. So why do countries want to build costlier infrastructure? The answer: traffic congestion and climate change are enormous challenges for countries and they’re trying to bring in private sector expertise to build efficient, high-tech solutions especially to counter congestion and meet the ever-increasing demand for inter-city and intra-city transport.

Transport projects received more capital subsidies, as compared to energy projects which received more indirect support via payment/tariff guarantees. The majority of capital subsidies went to road projects in India, which is now encouraging road PPPs under a hybrid-annuity model where part of the project cost is funded by the government through a viability gap funding mechanism.

The ICT backbone sector also saw a sharp rise in investments from only $462 million in 2016 to $3.0 billion in 2017—due mostly to two megaprojects for network development.  Overall though, the sector accounted for 3 three percent of total PPI investments. Remember, this pertains only to ICT PPP projects; purely private projects are not included due to their commoditized nature. Thus, the comparatively low level of PPI investment in ICT backbone are not an indication of overall investment in this sector which is crucial for countries in this age of digital disruptions and IoT allowing developing countries to leap frog and do more with less.

In 2017, water and sewerage was the only sector that saw a decline in investments, albeit marginal. Providing universal access to water-supply services (SDG Goal 6), remains a serious challenge in a number of emerging markets. Notably, the 2017 data reveals that water utility projects tended to be mostly brownfield while the treatment plants were by and large greenfield projects. When considering water-utility investments, the private sector has a natural bias towards brownfield projects, as existing facilities with established track records are perceived as less risky.

However, as regulators and residents realize the health and environmental benefits accruing from improved sanitation, demand for wastewater and sewerage treatment is increasing. At the same time, significantly smaller proportions of residents in developing countries are connected to wastewater-treatment services as compared to those that have access to piped water supply. Due to a general lack of water treatment facilities they often have to be built from scratch, which partially explains the predominance of greenfield investments. Crucially, most treatment-plant projects in 2017 were in China which has a strong policy focus on water-pollution prevention (the Water Ten Plan).

Sector Deep Dives
For more analyses and region and country level data read the sector notes here. The Sector Notes include country-level analysis, analysis on government and DFI support as well as financing information including role of local debt markets.

To run your own cuts to the data you can download the base file from the custom query section here.
For broader trends in 2017 read the annual report here and the summary of the trends in the blog here.

Help us out!
Whether you are new to the database or a power-user, we urge you to help fill data gaps about financing information and any missed-out projects. Nothing beats the hive mind in increasing data and transparency—and everyone benefits from increased access to information. Hello dear,
I am new here.
can someone be of help to me please?

I hope all is well. I am interested in the topic and I have the following question:

Why is there no project covered under water transmission? Is it not a trend or simply because the subsector is not included?

Thank you for your help.