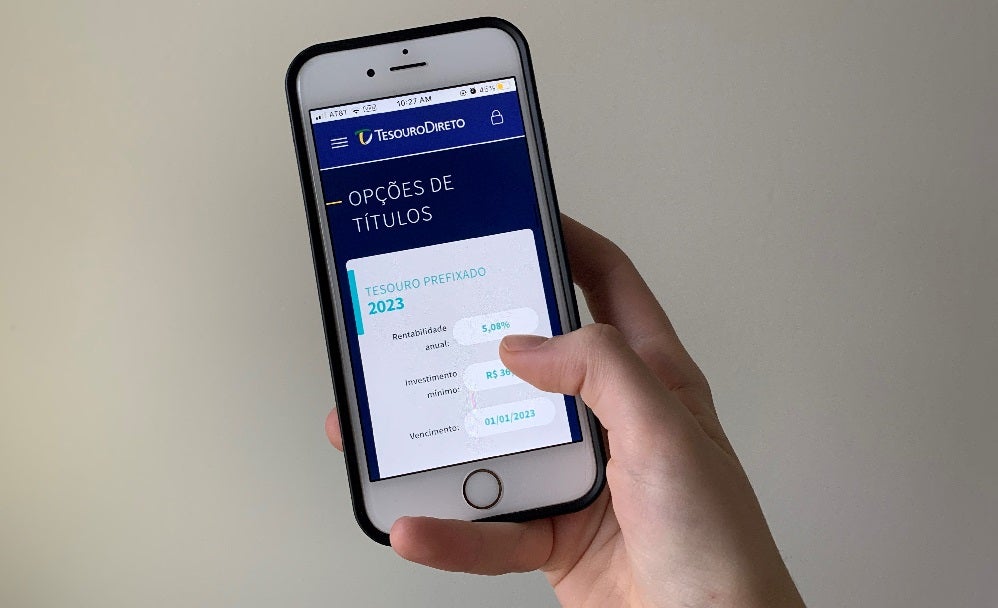 Last summer, amid the high market volatility induced by COVID-19, analysts noted a striking source of activity in the US stock market: retail investors accounted for up to a quarter of the trading volume, up from less than 10 percent one year ago. Retail investors are individuals and families who directly invest small amounts of money for themselves rather than through financial firms.

Such analysis does not exactly surprise those familiar with the prominent role that these investors play in many government debt markets. In Ireland, 80 percent of the population owns directly at least one government debt instrument. In Hungary, more than a quarter of the government's debt is directly owned by domestic retail investors. Governments have relied on retail investors to finance their debt for centuries, with early examples including 'rentes' and 'consoles' bought by French and British families to fund the Napoleonic wars. More recently, Italy has relied on a new retail debt instrument to finance emergency expenditures related to the coronavirus crisis.

Prospects for retail debt programs got a boost a few years ago, when breakthroughs in fintech started to provide governments with options to launch less costly and more inclusive programs. The trend has been reinforced by the current pandemic, as more people rely on online platforms to access financial services in general, as noted during the International Retail Debt Management Symposium, held last month. The event, organized by the World Bank and the US Department of the Treasury, takes place every two years, with the objective to facilitate information sharing among sovereign debt managers about these specific debt instruments.

The ever-expanding role of fintech

The advancement of new technologies has been beneficial to retail debt managers. Until recently, retail debt programs represented substantial investment for governments as they had to acquire or develop a platform to process a large volume of transactions for small individual amounts. Such systems were often rigid and slow to adjust to changes in the volume of transactions or to new investor behaviors. This, among other reasons, led countries such as Sweden and Canada to end retail debt programs that had been run for decades.

New technologies such as distributed ledgers are now transforming the landscape for retail investment in capital markets, offering simpler, cheaper, and more flexible options for governments.  One recent example is a blockchain-based platform that is successfully being used in Thailand for government savings bonds registration.

The use of these technologies is also eliminating fees associated with the use of physical installations as retail outlets—especially for governments that could not rely on a network of Treasury or post offices, and had to work with commercial banks. Despite these intermediaries, some segments of the population, especially in rural areas, were often left out. To reach out to these populations, the M-Akiba bond pioneered by Kenya, leveraged mobile money platforms to promote access to government securities.

The current pandemic, which is forcing people to drastically limit physical interactions, has increased the appeal of some of these programs—although, of course, the situation varies from country to country.

Yet one finding was evident everywhere: COVID-19 has sharpened the need for governments to provide new digital tools that give individuals direct access to debt instruments.  Before the pandemic, it was common for debt managers to maintain physical contact points through post offices, commercial banks, or other partners. The need for social distancing is changing this, even though older persons, which represent a large share in the UK or Hungary, often continue to prefer in-person interaction.

The pandemic is also forcing managers to maintain a constant line of communication with investors and quickly adapt their operations to the new environment, with staff working from home, split functions, and prioritized key transactions such as repayment over new customer registrations (See Figure 1).

A few key steps to implement a retail debt program

Even though fintech is improving the prospects for retail debt programs, governments should still follow a set of crucial steps before embarking on such an endeavor. First and foremost, they need to define the goals of the program. Secondly, governments should assess the human, technical and financial resources available, including through partnerships with public or private entities. In Brazil and South Africa, for example, the governments have partnered with stock exchanges to manage their retail debt programs.

The third step must be to assess the potential demand and the number of individual investors. Given uncertainties around the demand, it is recommended to ensure enough flexibility in the system (or in the contract with an outside provider) to absorb large changes in the investor base and in the volume of transactions. Brazil, for example, has moved from fewer than 100,000 retail investors in the early 2000s to more than 1.3 million currently, with close to 8 million accounts (including those with zero balance) as shown in Figure 2.

The fourth step encompasses a broad assessment of risks related to the program. Some risks are obvious, such as operational bottlenecks—but others are less evident. Canada had to be careful about potential legal risks in administering its payroll savings program, allowing participants to deduct money from their pay to purchase government bonds automatically. The potential impact on the government's reputation if investors cannot sell their bonds before maturity at a competitive price needs also to be assessed. One alternative is to incentivize the holding of the security until redemption through a premium, as it is done in Italy for example, or provide early redemption options.

The emergence of fintech presents new opportunities for governments launching or managing retail debts programs, a development that has been bolstered by the current pandemic.  It also creates opportunities for the expansion of this important market—in a more inclusive way. The World Bank Group provides advice and technical assistance to countries contemplating such plans.