Understand the differences, act on the commonalities in a globalized economy: How can Public-Private Dialogue be of help? 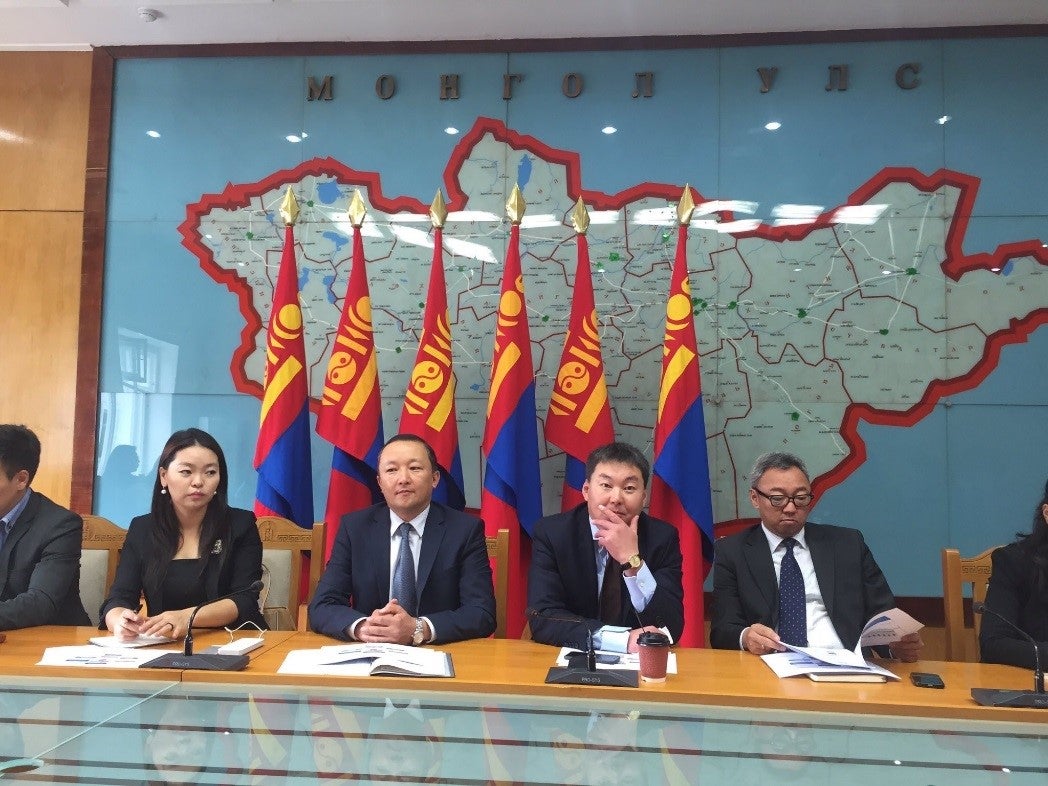 
Misunderstanding, distrust, lack of genuine consultation. These are some of the words that I hear the most from various public and private stakeholders during my regular missions to developing countries.

From Bamako to Ulan Bator, where I am writing this post, the relentless echo of grievances points to the fact that the government doesn’t understand – or want to listen to – the private sector, and therefore doesn’t trust it. And likewise, the private sector sees public authorities as often incompetent, corrupt and an impediment to competitiveness and wealth creation.

While generalizing is a dubious exercise, the similarity and recurrence of complaints across the globe warrants deeper digging.

The issue of trust in policymaking is a complex field of study. The origin of mistrust of the private sector by the government in many developing countries is embedded in the socio-political culture and economic history of the state.
That being said, it is now rare to find a government that categorically denies the contribution of the private sector to the economic development of a nation. About 90 percent of the jobs are created by the private sector in the developing world, and about 50 percent of those are created by small and medium-sized enterprises (SMEs). Furthermore, as José Juan Ruiz from the Inter-American Development Bank (IDB) has written, “Policymakers realize that they need to access the deep knowledge held by the private sector in order to learn about market failure and formulate the right policies to address them.”

On the other hand, the private sector wants a stable and transparent regulatory environment in which to operate. It doesn’t want more regulations, but better regulations that will protect its investments. For that, it needs the government to listen and act in a way that will create an enabling business environment. Building trust is hard work.

Differences between public and private stakeholders certainly exist, but so do commonalities. It never takes long for parties to acknowledge that there is a clear common ground to strive for: sustainable economic development that should lead to inclusive growth. That, in turn, will spur job creation and revenue collection for the state. That’s an irrefutable win-win scenario.

Ideological and structural differences will probably always remain, somehow. They need to be discussed, acknowledged and understood in order to move forward. This is the prerequisite to eventually achieving common goals.

In a modern globalized economy, neither the government nor the private sector nor individual firms can act alone. Therefore, whether they are national productivity or competitiveness councils, sector-specific public-private dialogue (PPD) platforms, or more targeted investor-protection councils, structured PPDs that are designed and equipped to collaboratively identify issues, as well as to implement adequate solutions-oriented policies, can be an effective tool of productivity growth and economic transformation.

The history of industrial policy in the middle-income economies of Latin America was often dominated by private capture of public policy, as Ruiz of the IDB has documented. This led to a quest for transparent and accountable PPD structures. A recent book by the IDB on public-private collaboration on productive development policies presents exhaustive examples and lessons of such PPD mechanisms, from Costa Rica to Argentina.

In other parts of the world, the PPD team of the Trade & Competitiveness Global Practice (T&C) of the World Bank Group is working on a broad PPD portfolio that comprises different competitive sectors and investment-climate-related projects. Client countries and private-sector firms alike are seeking advice on how to design transparent and accountable PPD mechanisms, how to coordinate stakeholders, where to anchor the structure, and which legal foundation to rely on. 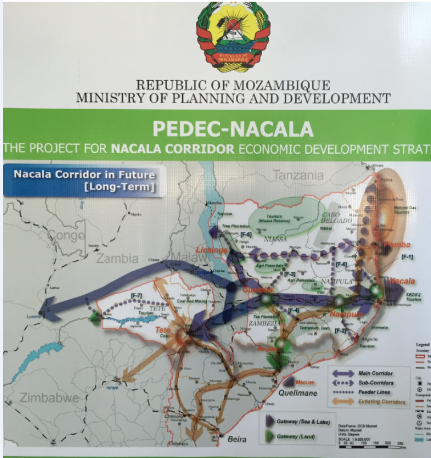 Whether the main objective is to protect investors’ investments and restore their confidence in Mongolia; to develop the economic growth pole of the Nacala corridor in Mozambique; to increase tourism spending in the North-East agro-tourism cluster of Grenada; or to foster local content in the mining value chain of Guinea, respective public and private stakeholders acknowledge the cost of unilateral and top-down approaches, and they appreciate the values of structured dialogue. These examples of T&C projects illustrate that PPD can eventually help stakeholders understand the differences, restore trust and focus on the benefits of shared prosperity.