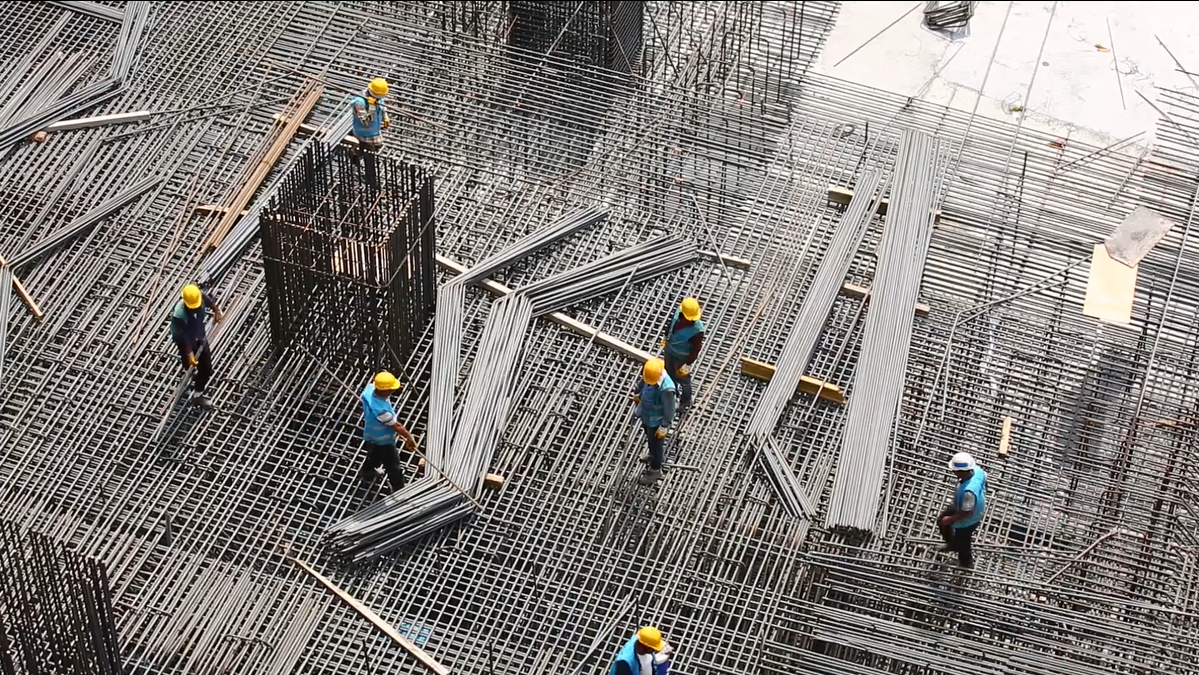 “It’s not the mountain we conquer, but ourselves.” This was the response given by Sir Edmond Hillary when asked how he and his companion Tenzing Norgay became the first to summit Mt Everest, when so many before had failed. He believed we could all overcome our biggest challenge simply by deciding to act.

Is it possible for the same sentiment to be applied by government leaders – leaders who have the privilege and responsibility to preside over some of the world’s largest and most dynamic cities, especially those that share a common challenge in terms of seismic risk? Metro Manila, the megacity of the Philippines, the seat of government, and the engine of the national economy, has been destroyed numerous times over the last 500 hundred years by earthquakes, and currently sits upon a fault that is overdue to move. Istanbul, with world-class cultural heritage sites treasured by all, also sits near major fault lines expected to move any day. Tokyo and Wellington, the heart of government, culture, and history, also share exposed locations close to major fault lines.

In Wellington, decades of work – including the current Get Ready week! – have aimed to prepare the city for the next “big one”; but compared to the burgeoning megacities of Manila, Tokyo, or Istanbul, it is a small hill to conquer. How do you prepare these megacities with population of up to 15 million people? How do you climb the mountain of needs to build resilience?  According to Sir Hillary, the answer is simple, you need to take the decision to accomplish something extraordinary.

In September 2017, the World Bank and the Global Facility for Disaster Reduction and Recovery (GFDRR) through the Japan-World Bank Program for Mainstreaming Disaster Risk Management in Developing Countries supported a knowledge exchange between Turkey and the Philippines focused on the challenge of building seismic resilience in megacities with high urbanization. For the World Bank, it was clear from the start that seismic risk is a priority on the Urban Resilience Agenda, when Johannes Zutt was able to explain to the visiting delegation the technical details of how base isolation is used to protect critical hospitals in Istanbul. The delegation saw impressive progress made by Turkey and Istanbul, from revised institutional frameworks, strengthened preparedness and response capabilities, and retrofitted schools and hospitals to adapted municipal e-services that ensure that the construction of resilient new buildings are approved fast and with the right safety checks. While massive seismic risk still exists within Istanbul, visible and concrete actions are also underway to improve the safety of its citizens.

Similarly, the Philippine delegation shared its work to reinforce financial resilience, conduct multi-hazard assessments, and to strengthen its building regulatory framework. The delegation thoughtfully questioned and debated how Turkish legislative, policy, institutional, and operational frameworks might or might not work in the Philippine context. Could long-term program similar to the Istanbul Seismic Risk Mitigation Project (ISMEP) be the mechanism to systematically build preparedness and response capabilities, as well as reduce physical risk to key sectors, protect lives, and crowd in support from different development partners? What is the approach to prioritizing efforts in a resource constrained environment?
Building Seismic Resilience in Megacities: Turkey and the Philippines Exchange Knowledge

Focusing on the mountain ahead, the World Bank stands committed not only to support hazard-prone countries, but also to bring them together as partners to address these complex challenges. Countries such as Turkey and the Philippines also benefit from Japan’s financial and technical support, as well as its global leadership in protecting cultural heritage sites from natural hazards, scaling up seismic risk reduction that are so prominent in Tokyo and many cities across Japan, and ensuring that preparedness efforts are inclusive and well understood.


Japan’s leadership in developing disaster risk management best practices and its commitment to sharing this experience with developing countries was showcased in the 13th Resilience Dialogue, which recently took place alongside the WBG/IMF Annual Meetings on the International Day for Disaster Reduction (October 13th). Hosted by Japan, the World Bank, GFDRR, the European Union (EU), and United States Agency for International Development (USAID), the event explored the role of the built environment in reducing climate and disaster risk in vulnerable countries.

To truly bring resilience to scale, more efforts like these are needed. As climate uncertainty and rapid urbanization bring new challenges to cities around the world, we must be bold in taking on – and overcoming – our own mountains. Since Climate induced disasters are recurrent, building sustainable communities in cities, rural areas is most important where convergence, collaboration, cooperation and collectivisation is most important, but innovation and inclusion of cross sectors is equally important. please bea a part of .