Mapping and measuring urban places: Are we there yet? (Part 2/2) 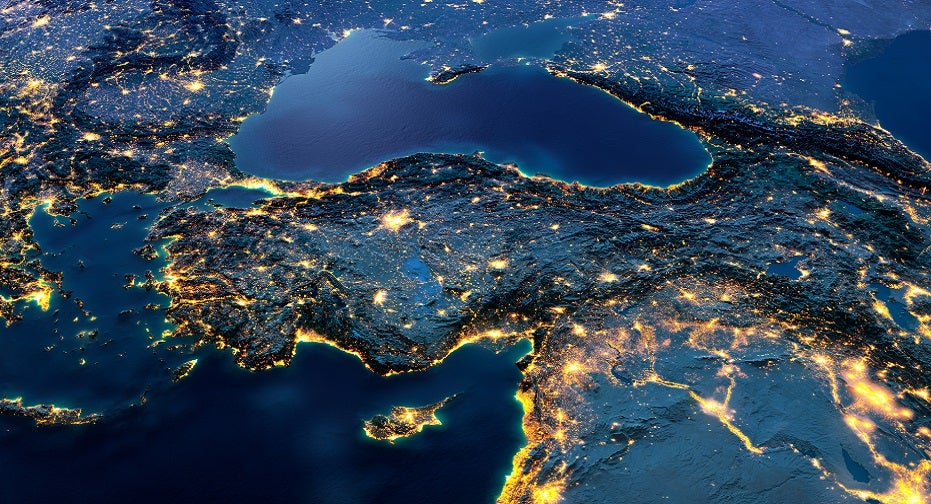 My previous blog post surveyed some of the recent trends in developing global measures of urbanization. In this post, I want to turn to a brief discussion for scholars and practitioners on some possible applications and areas of focus for ongoing work:

While there are a number of different maps for documenting urban expansion, each has different strengths and weaknesses in application. Coarser resolution maps such as MODIS can be used for mapping the basic contours of artificial built-up areas in regional and comparative scales. On the other hand, high-resolution maps are best suited for individual cities, as algorithms can be used to identify and classify observed colors, textures, shading, and patterns into different types of land uses. These levels of detail are difficult to use for reliable comparisons between cities as the types of building materials, structure shapes, light reflectivity, and other factors can vary widely between countries and regions.

Nonetheless, there are a number of applications for policymakers in this regard, from identifying and mapping green spaces and natural hazard risks to identifying and tracking areas of new growth, such as informal settlements. However, such approaches to land use detection require careful calibration of these automated methods, such as cross referencing with other available maps, or by “ground truthing” with a sample of  street-level photos of various types of buildings and land cover as reference inputs for automation. One solution to this is the use of social media and geo-coded data to confirm and monitor changes in urban environments alongside the use of high-resolution satellite imagery.

Nighttime light maps also have gained traction as measures of urban extent and as ways to gauge changes in economic activity in large urban centers. They are probably less useful for documenting smaller settlements, which may be dimmer or have little significant variation in brightness. It is important to correct these types of maps for “overglow” measurement effects—where certain light may “bleed” or obscure the shapes and forms of very large, bright urban areas in relation to adjacent smaller and dimmer settlements (newer VIIRs maps have made some important advances in correcting this).

Urban expansion varies by region, according to case study research using satellite maps. With some exceptions in East Asia, cities across the world are generally expanding in size and declining in population density. In Central Asia, some cities are declining in population and nighttime light intensity, suggesting patterns of outmigration and changes in local economies. In most of Latin America and South Asia, urban population densities are in decline as urban built-up areas continue to expand outward or along transport corridorsn.

However, there has been relatively little comparative work classifying differences in the specific morphological dimensions of different urban forms, such as shapes, levels of centrality, density, and differences in shares of open space within built-up areas. Such analysis would provide deeper insight on correlations between different types of urban morphologies and other variables at the city or metropolitan level, such as the location and extent of informal settlements, access to services, economic activity and mobility, among others. Such research could begin to develop a typology of dimensions of urbanization, which can in turn be used for calibrating comparative land cover and urban population analyses.

One of these techniques, the Agglomeration Index (used extensively in the 2009 World Development Report) uses different population thresholds and introduces a commuting catchment of 60 minutes from the city center. This is limited by the extent and availability of regular commuting data from across different countries. Nonetheless, it presents a consistent, functional definition of cities with an implicit spatial dimension. This provides a useful aperture for examining urban commuting patterns, transportation networks, and access to jobs.

When it comes to mapping and measuring urban places, we still have a long way to go.  We have, however, made much progress in refining both the map and population-based techniques for improving the consistency and accuracy of urban population and space measurements. Looking ahead, we need to develop ways to more closely merge a consistent measure of global urban built-up areas with reliable estimates of the populations contained within them. You might be interested in exploring the iURBAN approach, developed under the World Bank's Country Disaster Risk Profiles initiative. Find the publication in the journal Remote Sensing of Environment here: http://www.sciencedirect.com/science/article/pii/S0034425716304035. iURBAN identifies urban-rural patterns using a globally consistent but nationally adaptive method, compliant at national level to the UN World Urbanization Prospects and the Bank's WDI. This is important if ancillary national databases need to be linked to the spatial framework, like in the case of natural hazards exposure modeling (other global urban identification approaches using uniform thresholds are not nationally compliant to WUP/WDI). For the first time high resolution satellite derived data on built-up area is thereby classified in urban and rural settlements with an associated population reallocation model estimating population numbers for each settlement.
Chris Aubrecht

Thanks for passing along this very timely and important piece Chris. It is clear that the field is moving quite rapidly in terms of new applications and methods - your piece makes a great contribution in opening up new directions for research and practice.

In malawi urban expansion is along the roads because they are the ones available. Extremely low density promoted by urban policy and practice also contributes. These two are key factors for urban morphology