Why we must engage women and children in disaster risk management 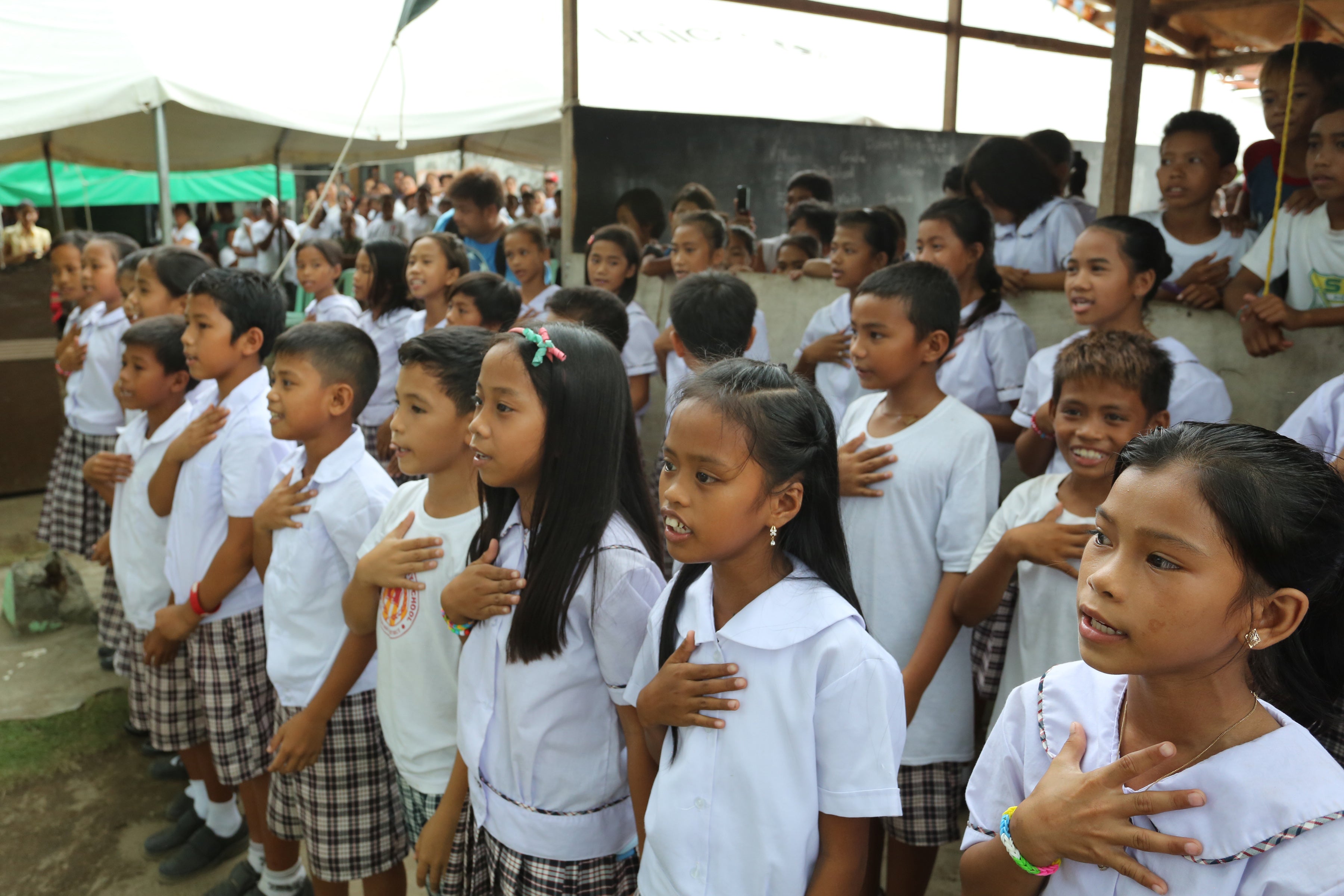 Disasters hit the poorest the hardest. Poor people are not only more vulnerable to climate-related shocks, but they also have fewer resources to prevent, cope with, and adapt to disasters. The poor tend to receive less support from family, community and financial systems, and even have less access to social safety nets, as a recent World Bank report explains.

Disasters tend to discriminate along generational and gender lines, as well. Several studies analyzing the impact of disasters have revealed that women and children have greater risks to their survival and recovery in the aftermath of natural disasters. The vulnerability of women and children to natural disasters can be further aggravated by other elements of discrimination such as race, poverty, and disability.

During the 2017 Hurricane Harvey in the U.S., many women—especially women of color—decided to not evacuate risk areas despite all the warnings. Why? All over the world, women and girls are overwhelmingly tasked, personally and professionally, with caring for children, the elderly, and people with disabilities. So, simple life-saving decisions, like discerning whether to evacuate a disaster area, can become a difficult choice.

Poverty and gender norms shape basic survival capabilities as well. For example, according to an Oxfam survey, four times as many women than men were killed in Indonesia, Sri Lanka, and India during the 2004 tsunami, because men were taught how to swim and climb trees at young ages, while women were not.

Access to food and nutritional conditions also determine people’s capacities to cope with disasters.  Mercy Corps reports that women and men tend to adopt different resilience strategies during droughts in the Sahel region of Africa—and reducing food intake is one of them. In South and Southeast Asia, 45% to 60% of women of reproductive age are below their normal weight, and 80% of pregnant women have iron deficiencies. During food shortages, women are more likely to suffer from malnutrition because they have specific nutritional needs while pregnant or breast feeding. Women also sometimes consume fewer calories to give priority to men and children.

Disasters can offer opportunities for change

However, disasters can also shake social norms and power relations, and can offer opportunities for progress.

Governments across the world are increasingly recognizing the importance of engaging all members of communities in disaster risk reduction at national and local levels. The World Bank and the Global Facility for Disaster Reduction and Recovery (GFDRR), through the Africa Hydromet Program, are supporting several countries in Africa to prepare for droughts and floods. The Africa Hydromet Program mandates the inclusion of women in technical fields like meteorology and hydrology as well as decision-making. The program also builds the capacity of government officials to understand the gender dimension in disaster risk reduction.

In Togo, the program will enhance national hydro-meteorological and civil protection services. It will also expand the Togolese Red Cross’ efforts to empower women’s groups or clubs des mères (mothers’ clubs) in increasing community resilience. According the Red Cross, including women in preparing contingency and emergency plans at grassroots levels has not only saved many lives, but has also contributed to elevating the status of women as agents of change in their communities.

Post-emergency settings tend to be male-dominated; most jobs in construction and utility rehabilitation are mainly occupied by men, so women are often excluded from the decision-making process. As UN Volunteers reported in the case of the 2016 Ecuador earthquake, including women in debris removal and other productive, non-traditional activities and reconstruction jobs has contributed to changing gender stereotypes.

According to the United Nations, over the past 20 years, natural hazards have affected 4.4 billion people, claimed 1.3 million lives, and caused $2 trillion in economic losses. A natural disaster can completely halt or reverse progress achieved over decades in just a few years. Disasters not only destroy assets and lives, but also prior development efforts. This includes hard-won progresses in gender equality.

Awareness is changing the way we perceive natural disasters: women and children should be central in disaster risk prevention and community resilience programs.

At the community level, disaster risk prevention should start with boys and girls. Success stories from Indonesia, the Philippines, Vietnam, Thailand, Cambodia, Nepal, and Bangladesh show the impact of involving children and youth in disaster risk preparedness. Children have successfully participated in mapping hazards, raising awareness through radio and games, and influencing other children, teachers, parents and communities on how to reduce disaster risks.

People living in poverty are much more vulnerable to the effects of natural disasters and climate change, and so are marginalized groups like the poorest women and children. Inequality and exclusion is a man-made disaster in its own, but the good news is that it can be reversed.  Vulnerable people can become the most powerful agents of change, and now is the time to make this change.