Many developing countries require technical inspections — by food and veterinary agencies (FVA) and phytosanitary agencies — to be carried out on all imported commodities. Inspections can be essential in preventing the entry of serious pests, diseases and toxins. However, the application of routine inspections for all imported agricultural commodities is often expensive and ignores the fact that commodities present differing risks for the movement of pests and diseases. These risks are affected by the type of commodity, seasonality in the timing of trade, control activities carried out prior to export, factors affecting the survivorship of the organism or toxin during transport, end-uses, etc. The application of routine import inspections also creates unnecessary burdens on trade if applied without consideration for the differing risks of commodities.

If inspections were focused on the commodities with the greatest risks and then mitigated through technical inspections, testing and sampling at the border, these agencies would likely improve their effectiveness and speed up the clearance times of low-risk commodities. This more efficient use of limited resources can facilitate trade. But how do you help these agencies make such a complex transition? That was the task the World Bank Group team took on in the Western Balkans. 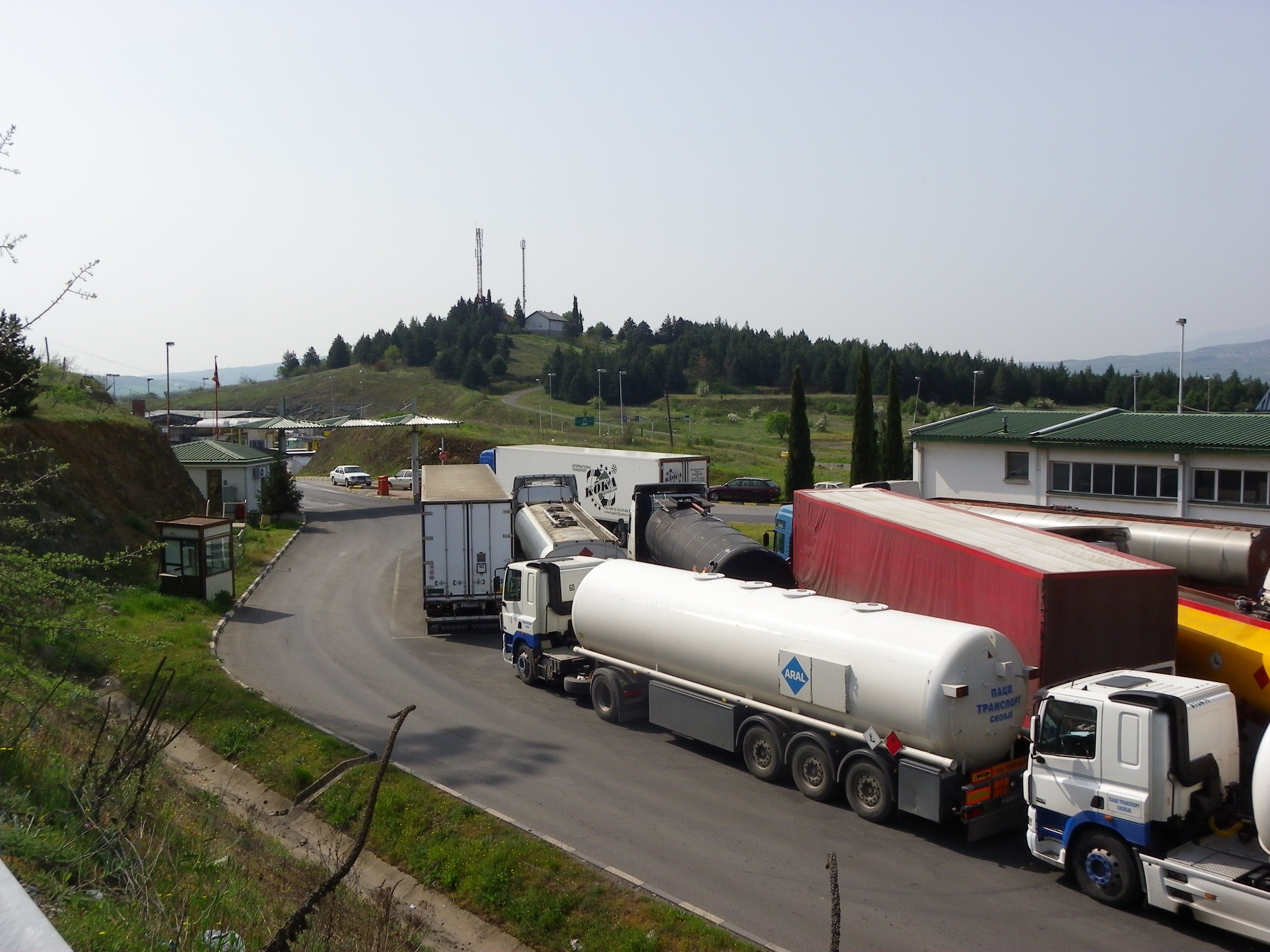 This is a common challenge, grounded in the belief that, to guarantee the health and well-being of the consumers, a maximum amount of goods entering the country must be stopped and inspected. In other words, the more goods checked, the better. But there is not always a consistent rationale or methodology to inspections. Even with all these burdensome procedures, inspections often fail to reveal noncompliant products.

On the plus side, SPS agencies are usually familiar with the concept of risk and welcome adopting a risk-based approach to inspections while ensuring consumer health, resource and environmental protection. Challenges to implementation of such an approach have been the absence of methodically collected and managed data, a lack of resources - both human and IT - and strategic direction. 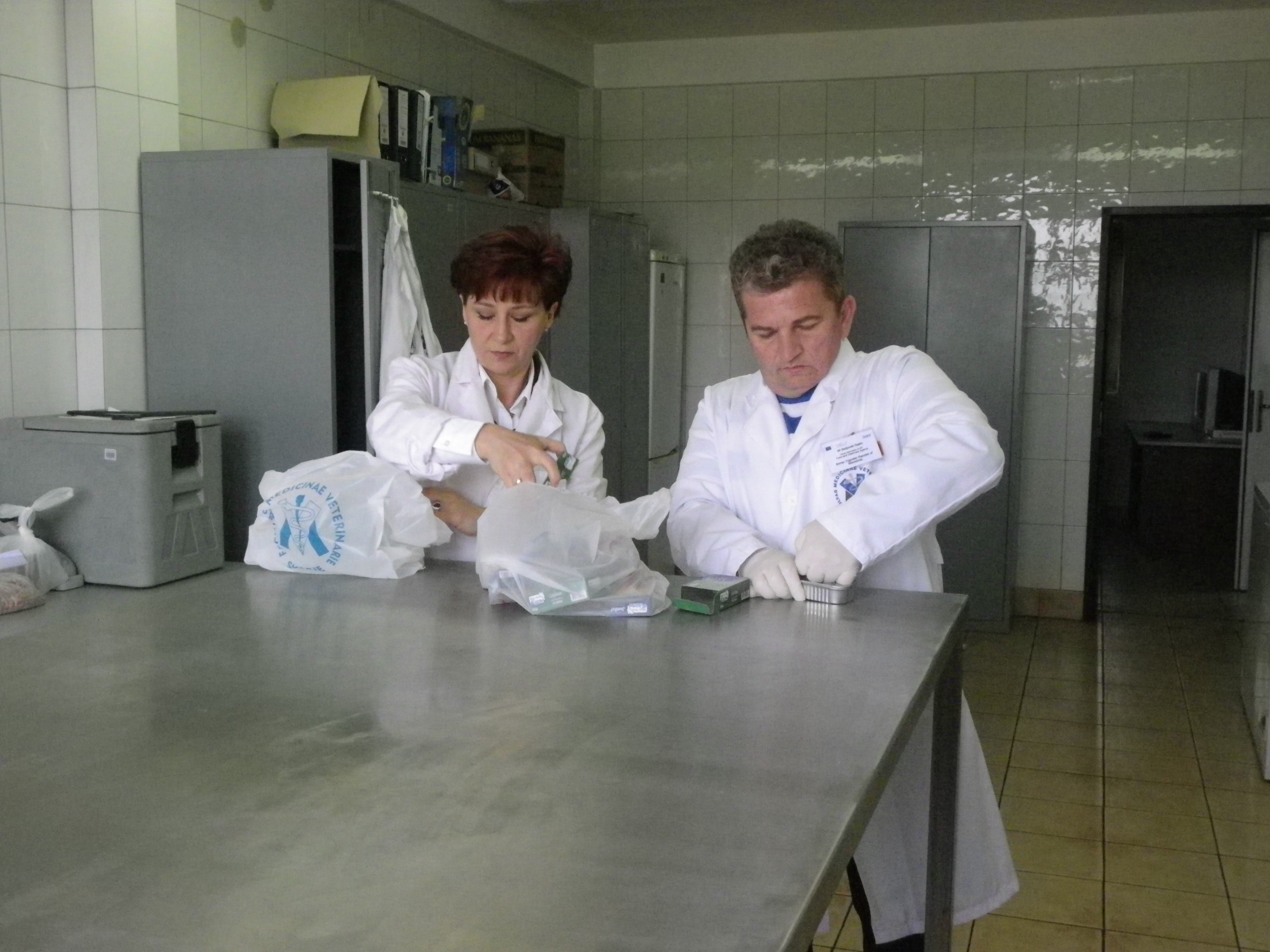 Pioneering a new risk-based inspection system in North Macedonia
In North Macedonia, extensive sampling and laboratory testing regimes by the Food and Veterinary Agency (FVA) and State Sanitary and Health Inspectorate (SSHI) were significant barriers for trade. Laboratory testing rarely identified non-compliant shipments, which suggested either poor targeting of high-risk shipments, excessive sampling in relation to the actual risk, or the use of inappropriate laboratory tests.

For example, in 2013, samples were taken from nearly 1 in 10 import shipments, but less than 0.2 percent were found to be non-compliant. Inspections, sampling and the wait for laboratory test results prior to release of the goods caused significant time delays at border points and inland terminals/warehouses.

FVA and SSHI worked with the World Bank Group’s Western Balkans Trade Logistics Project, a regional program funded by the European Commission and supported by the Macedonia Competitiveness Development Policy Loan (DPL) and the Competitive Industries and Innovation Program (CIIP), for assistance in establishing a risk-based approach to technical border inspections to streamline their inspection procedures and find the right formula for the clearance of goods. This support was subsequently continued by the Trade Facilitation Support Program (TFSP), a global program that provides support for countries seeking assistance in aligning their trade practices with the World Trade Organization Trade Facilitation Agreement (TFA). TFSP is funded by nine donor partners: Australia, Canada, the European Union, the Netherlands, Norway, Switzerland, Sweden, the United Kingdom and the United States.

The team applied a five-step process:

Fact-finding: Through meetings and site visits, the team learned about the challenges the FVA was facing—human, technical, sectoral and structural shortcomings of the existing procedures, practices, and data-collection mechanisms. This stage also identified the legislative and national policy obligations and factored these into the proposed next steps.

Developing procedures: The team assisted with development of a strategy, methodology, set of standard operating procedures, and an action plan to establish risk-based inspections in international trade. FVA and SSHI adopted all of these.

Building capacity: A capacity-building program was delivered to ensure that the agency’s staff was equipped with the necessary knowledge and expertise to implement changes. The program improved the technical and procedural knowledge of FVA and SSHI personnel at different levels.

Improving data collection: Although countries may fully understand the inherent risks of a commodity, operational data can be very important in identifying the specific risks of a particular consignment. Such information is essential to informing the border management decision-making process. This includes information about imported consignments, such as commodity classification code, number of consignments per border inspection post, compliance history, details about laboratory testing, etc. The FVA on an annual basis has begun collecting the data from national and international data sources and is analyzing the information to inform their annual sampling plans.

Raising awareness: The project helped develop a communications strategy and provided media training for key officials to help them interact effectively with the public and the media regarding the new system, as well as to promote its benefits.

Results
The new system has reduced the sampling rate of consignments crossing the border by 40%. The more rigorous system works effectively and efficiently, allowing agencies to be better informed in assigning and documenting potential risks.

The overall results suggest that current sampling is more targeted and risk-based than before, and therefore, contribute more to the protection of consumer health (example below). Since 2013, the number of samples has been significantly reduced. In 2017, it was only 5.5% of the original 2013 number (328 compared to 5,925). At the same time, the percentage of identified non-compliant (“positive”) sample results went up from .12% in 2013 to 6.1% in 2017.  This is a major change towards greater efficiency and effectiveness of the sampling process.

Overview of samples collected for food of animal origin:

Better-focused sampling activity has clearly improved the oversight of import shipments in FVA, while also reducing the number of shipments to be sampled for laboratory testing.

“The support of the World Bank Group enabled the Food and Veterinary Agency to establish a risk-based approach and to streamline inspection procedures. This improved our oversight of import shipments and increased the percentage of identified non-compliant shipments. This approach also had positive impact on the private sector, by reducing the number of shipments to be sampled for laboratory testing.” – Mr. Zoran Atanasov, Director, FVA.

Sustainability
In early 2019, the team carried out a follow-up visit to assess whether the system was still applied by the FVA. The agency still uses the risk-based methodology and the results have continued to improve over the past seven years.

While there are still some challenges, the FVA has further institutionalized the new and improved process by creating two new departments to champion the risk management program: (1) Risk Assessment, and (2) Risk Communication and Rapid Notification System.

Replicating good practice
The team was approached by the State Agricultural Inspectorate (SAI) with request for assistance to develop risk-based measures for the import of plants and plant products. The team completed Step 1 and has developed a work plan focusing on realigning inspections on high risk commodities. The SAI has some operational data and the WBG team is working with SAI to improve data collection and develop some initial operational procedures.

This approach that was pioneered in ECA in North Macedonia now serves as a role model for other countries in the region. As a candidate country for accession to the European Union, this is an important development. It brings North Macedonia in line with international standards, including EU regulations and the WTO TFA. Similar support was provided to the Veterinary Office of Bosnia and Herzegovina, the Food and Veterinary Agency Kosovo, and is currently provided to the National Food agency in Albania.

To find out more about the initiative, visit www.worldbank.org/tfsp and the IFC SmartLesson.
Topics
Trade
Regions
Europe and Central Asia