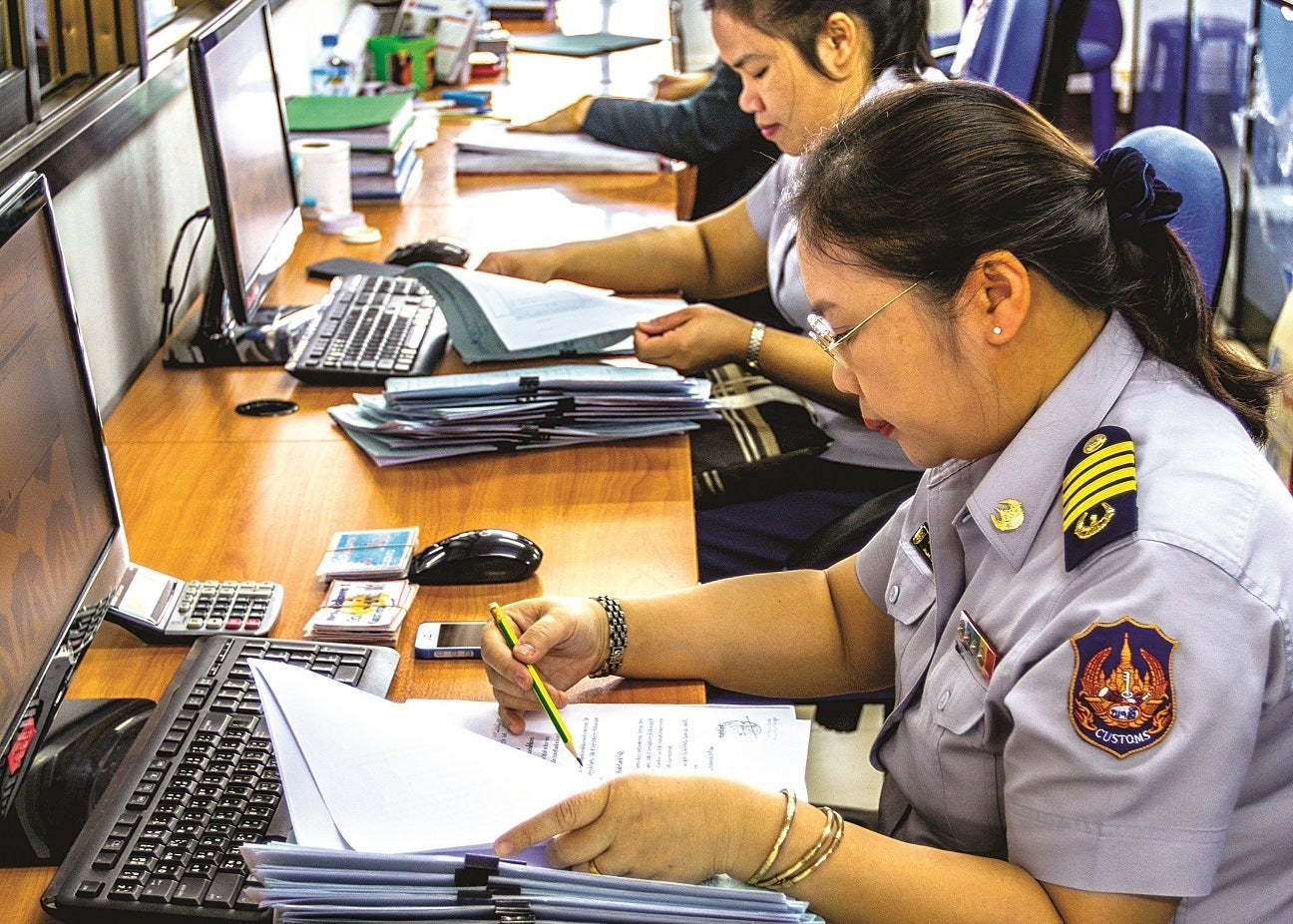 Economic growth and global economic integration go hand-in-hand for Lao PDR.   As a small, land-locked, and commodity-dependent country in a fast-expanding region, Lao PDR’s growth prospects are directly linked to its ability to integrate with the global economy. This is why the government has been prioritizing economic integration with both the Southeast Asia region and the multilateral rules-based trading system. In 2010, Lao PDR became signatory to the ASEAN Trade in Goods Agreement (ATIGA), acceded to the World Trade Organization (WTO) in 2013, and ratified the Trade Facilitation Agreement in 2015.

However, efforts to modernize Lao PDR’s regulatory framework governing trade and the overall investment climate have not been matched with welfare improvements.  In a recent study, we provide a comparative overview of the landscape of Non-Tariff Measures (NTMs) affecting imports in Lao PDR, and identify lingering regulatory hurdles that hamper its ability to reap the gains of deeper integration with the global economy. Our findings reveal that while the existing NTM framework is broadly in line with regional practices (figure 1), the current import licensing scheme in Lao PDR and the associated array of fees linked to it raises the time and cost to bring products to market. Ultimately, the system of quantitative controls applied by Lao PDR is equivalent to an ad-valorem tariff of 5.4%, which is well above regional and world averages.

There are three main problems associated with the procedures for obtaining import licenses in Lao PDR: 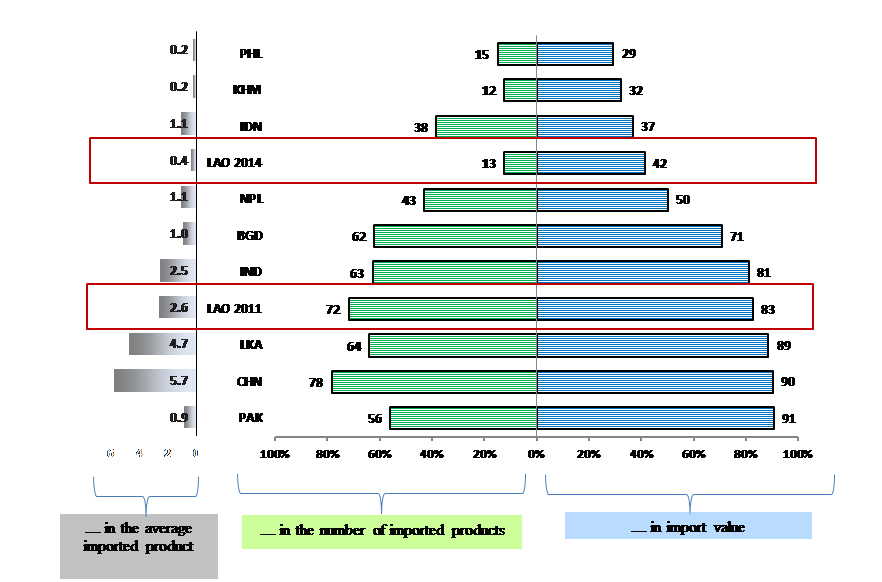 As it stands, the existing licensing structure in Lao PDR can have an adverse impact on the health, safety and welfare of its population.   Apart from increasing the time and cost required to import products, Lao PDR’s current licensing structure may negatively affect households, especially the poor. Since traders typically pass part of the extra costs incurred from obtaining licenses onto consumers, existing policies impact the final (higher) prices paid by consumers and ultimately their welfare. The report finds that the costs associated with existing licensing measures are higher in sectors that form an important component of the local staple diet: vegetable oil, processed foods, and vegetables. As a result, the segment of the population that is most affected by this are the poor, since they see the largest relative decrease in their disposable income. A complex import regime also encourages traders to resort to informal channels for bringing their products to market, putting the health and safety of consumers at risk.

Going forward, the report suggests that a regulatory impact assessment of import licenses and their associated fees should be a priority for Lao PDR.  This regulatory impact assessment can be done in two stages:
The World Bank Group, through the Second Trade Development Facility Project, has supported the Lao PDR government’s trade and integration strategy, which includes a component to review and rationalize NTMs. The Ministry of Industry and Commerce (MOIC) has the institutional mandate to publish, review, consult, and propose regulatory modifications for streamlining NTMs. The MOIC has already moved to this direction with the establishment of the Lao trade portal in 2012, which has reduced informational costs for the trading community. The work now should be deepened by streamlining current lingering regulatory hurdles that can potentially affect the more vulnerable sector of the population.