The economic slowdown in Latin America and the Caribbean is putting pressure on workers and wages and forcing some people out of the labor force, according to a new report released during a live-streamed event of the same name, “Jobs, Wages, and the Latin American Slowdown,” in the lead-up to the World Bank Group-IMF Annual Meetings in Peru. 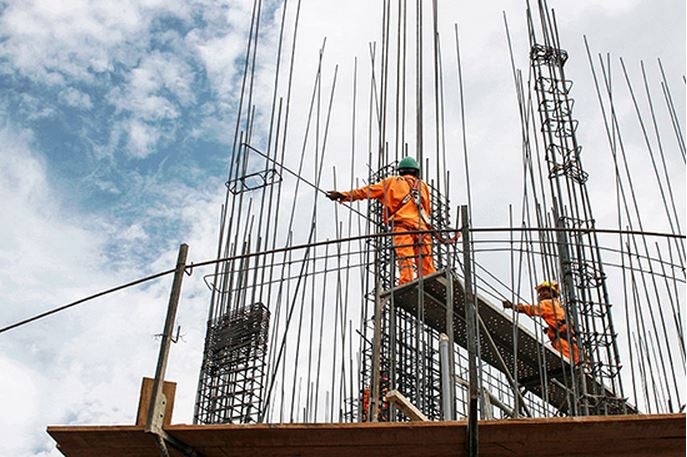 Moreover, the “exit of youth from the labor force will affect poor families more than wealthier ones – inequality could become greater,” said de la Torre.

Dropping commodity prices and slower growth in China have adversely affected  the economies of commodity-rich countries worldwide. Latin American and the Caribbean — particularly South America — is no exception. Growth has been decelerating more than expected, and now growth is “slightly negative” for the region as a whole, said de la Torre.

“We expected a rebound this year, but we have stagnation,” he said, adding that 2016 could be another year of deceleration — the fifth in a row.

The slowdown is hitting labor markets, hurting job creation and pushing wages down, according to the just-released semi-annual report for the region. Protecting employment must be a priority for the region, de la Torre said. “It’s very important to design a support system for the vulnerable that will not disincentivize employment.”

Countries will also have to adapt to the new, more complex global environment. On the bright side, the region has stronger institutions, more human capital, and more capacity to cope, de la Torre said.

Currencies in some countries in the region have declined against the dollar, giving their companies an opportunity to be more competitive globally. But countries need to diversify their economies and increase exports based on manufacturing, he said.

Peru’s ambassador to the United States, Luis Miguel Castilla, said Peru has just signed the Trans Pacific Partnership agreement in hope of opening up new markets and diversifying. However, Peru also needs policies to bring micro-entrepreneurs into the formal labor force, and encourage better education and training for young people, he said.

Michael Shifter, the president of the Inter-American Dialogue, said Latin America reduced poverty and inequality during the commodity boom, but many who emerged from a vulnerable situation can fall back into poverty. Social policies will have to be improved to prevent the gains of the boom period from being lost, he said.

“Those who can’t find formal employment turn to subsistence work without social protection,” said Shifter. This situation reduces the tax base and harms citizens. Among the young, it can increase crimes and violence — Latin America has less than 8% of the world’s population, but 38% of the homicides, he said.

However, the region has a solid base for recovery, added Shifter. Countries have increased their social networks and invested in human capital, societies are demanding more from government, and there is less corruption, he said.

Jorge Familiar, vice president of the World Bank for Latin America and the Caribbean, said now is the time for countries of the region to invest in infrastructure, the private sector, and social protection — “because we need to protect the most vulnerable.”

“We have the capacity to face this more complex environment,” said Familiar.