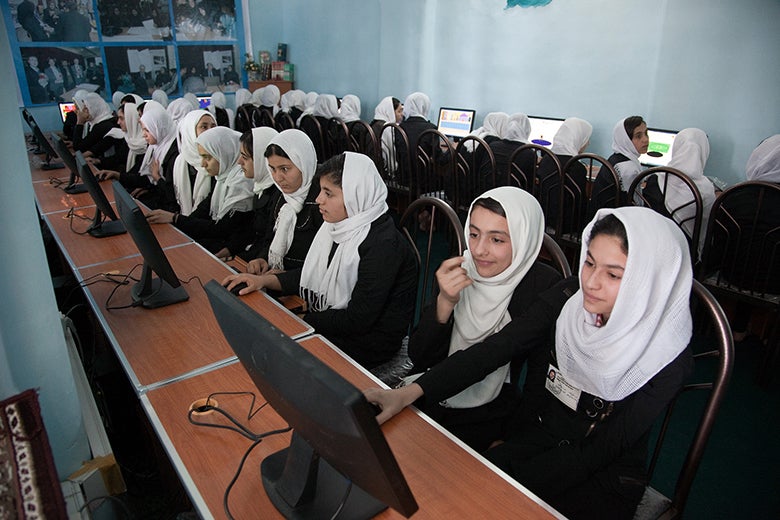 The benefits of OA as demonstrated in these studies bolsters the arguments to fight for Open Access to support economic growth and development.