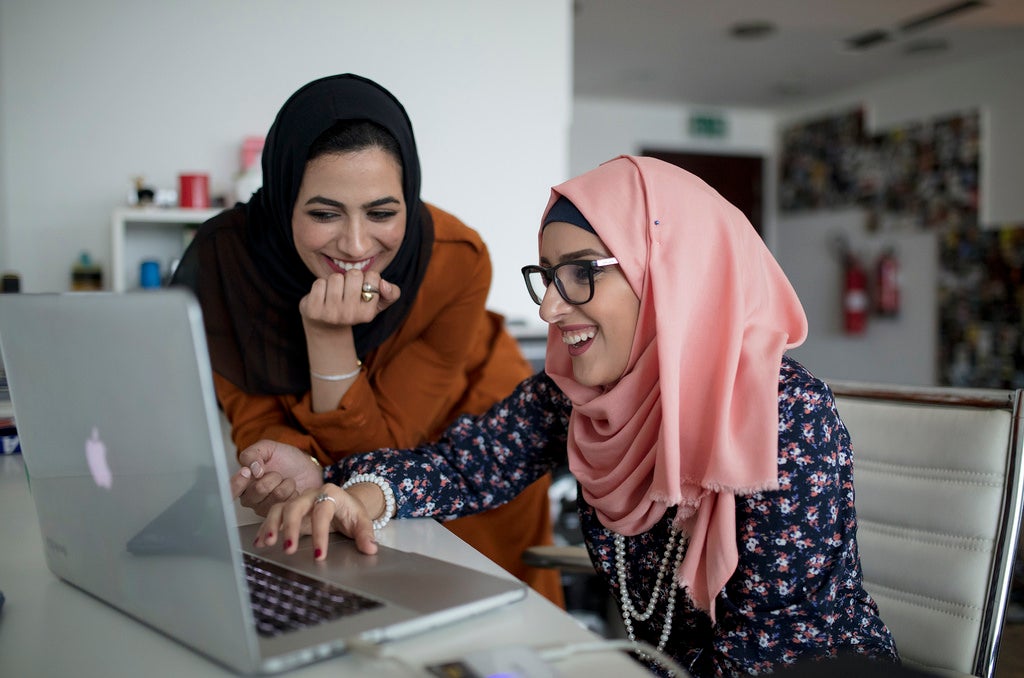 From basic financial services to board rooms, strengthening women’s role in finance is one of the keys to boosting economic growth.

In every country, women and men alike need access to finance so that they can invest in their families and businesses.  But today, 42% of women worldwide – about 1.1 billion – remain outside of the formal financial system, without a bank account or other basic tools to manage their money.

Poor financial access makes it harder for these women to get ahead, but it also holds back development in many countries.  This is because women tend to invest more of their money in education, health care and children’s welfare.  These priorities not only strengthen their families but also underpin a society’s long-term strength.

Many women own small and medium enterprises in developing countries, yet more than 70% of these either have no access to financial institutions or are unable to receive financial services on adequate terms to meet their needs.

The World Bank’s Board recently approved the Women Entrepreneurs Finance Initiative (We-Fi) to address the barriers that prevent women from starting and growing businesses.   The aim is to enable over $1 billion in financing for women entrepreneurs through a variety of public and private sector efforts, including policy reforms and concessional finance.

Yet while many women cannot access or benefit from financial services, some of the problem may be that they are also not participating enough in the running of financial institutions. Globally, the representation of women in these institutions is disappointing – whether as operational staff, as members of management, or as members of boards.

If women are not involved in financial product design and service delivery, then the needs and preferences of female customers may be less likely to be reflected in the marketplace. This contributes to a situation where women have less access to financial products and services and where financial providers are less successful in growing the business.

In fact, the challenge of including women’s perspectives in finance reaches to the top of many organizations, even in the world’s largest and most developed economies.  In the United States, for example, women make up less than 10% of all fund managers and just a handful of CEOs at major banks.  Women are also vastly under-represented in the burgeoning fintech sector.  In the United Kingdom, women hold just 9% of board seats at the top 50 fintech firms; at nearly 70% of these firms, only men occupy board seats.

Even at this level, not involving women fully comes at a cost.  Research shows that firms whose boards include women register improved financial performance and above-average growth.   And diverse teams tend to perform better, with gender being a key aspect of diversity.

Among top policymaking bodies too, finding a better gender balance could help broaden the debate, with more policy options considered.  For example, there are only a few women among 50 pivotal policymakers at the global decision-making table of the Financial Stability Board.

But women are making strides in key institutions, notably in the top role as central bank governors. In East Asia, women have particularly high levels of representation in management ranks in central banks – with 50% or more of all managerial positions – including in Indonesia, Malaysia, and the Philippines. At the same time, East Asia is the region with the lowest gender gap in financial access.

Good data is also essential to measuring progress on gender.  The World Bank is collecting the third wave of data for our Global Findex, which provides sex-disaggregated demand-side data on financial inclusion.  On this front, the World Bank is also working with Data2X, an initiative of the United Nations Foundation, to sharpen the focus on gender in country-level financial data.

On many fronts, the World Bank Group is working to narrow the gender gap in finance.  With women a majority of the 2 billion people who lack access to basic financial services, this is crucial to our goal of achieving universal financial access by the year 2020.  And in the financial industry itself, engaging and empowering more women, including at top levels and in the rapidly expanding fintech sector, is also one of the keys to unlocking new sources of economic growth.