The start of a new school year – risks or opportunities for Tunisia?

Investing in human capital, through education in particular, has always been an important component of Tunisia’s national development. This blog series, ‘Education in Tunisia’, explores the role education could play in creating opportunities and promoting sustainable and inclusive growth, the challenges the education system faces in meeting these goals, and some potential solutions. 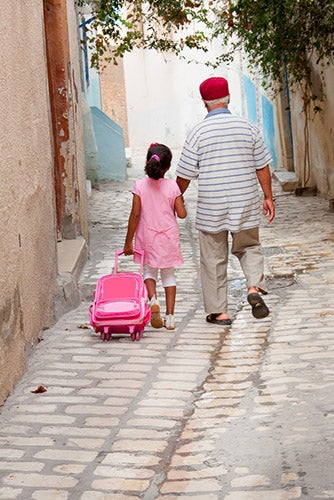 It’s that time of year again. Some weeks ago, more than two million Tunisian primary, junior high, and high school students headed back to school, just as hundreds of millions of children in northern countries. This is certainly cause for celebration! However, despite major strides over the past decade, data from UNESCO’s Institute for Statistics for June 2016 estimate that almost 263 million children and youth across the globe are not enrolled in school. That’s equivalent to one quarter of Europe’s population! This total includes 61 million primary-school-age children, 60 million children of junior high school age, and, for the first time, UNESCO was able to estimate the number of out-of-school youth of high school age at roughly 142 million. Most out-of-school children and youth live in Sub-Saharan Africa. Significant progress notwithstanding, more girls than boys are not in school, and conflicts are also a major obstacle to school participation. Although Tunisia has been enjoying near universal primary school enrollment for several years, close to 120,000 children and youth between the ages of 5 and 14 years in Tunisia were not in school in 2012-2013. Today, students are most likely to drop out of secondary school. What should be done to address this issue? Proposed measures include improving student coaching and mentoring, providing academic support, ensuring increased access to training for teaching staff, giving greater decision-making powers to local authorities, and making teaching institutions more accountable.

So how do you measure education quality? Numerous countries conduct national analyses of student outcomes and/or participate in international assessments such as the OECD’s PISA (Program for International Student Assessment) or the TIMSS (Trends in International Mathematics and Science Study) organized by the IEA (International Association for the Evaluation of Educational Achievement).

What do the 2015 PISA scores for Tunisia tell us? Student learning outcomes in Tunisia are low, and there has been a recent dip in scores. Despite a ten-point gain (Figure 1) between 2003 and 2012, average scores in science, mathematics, and reading all fell between 2012 and 2015. Average reading scores in particular dropped by more than 40 percentage points in 2015 relative to scores in 2012. Generally speaking, the gender gap in learning outcomes has narrowed since 2003. The differences between boys and girls in science and mathematics shrank by 3 and 6 percentage points, respectively, in 2015. However, girls continue to outperform boys in reading by 25 percentage points. What has the comparison of Tunisia’s PISA scores with the other participating countries shown us? Tunisia has lower average scores in science than countries with the same per capita GDP. Average scores vary by region and differ significantly in urban and rural areas. In Tunisia, 63 percent of schools report that student learning is being hindered by teacher absenteeism, compared to just 16 percent in OECD countries. Tunisia is contending with a severe lack of educational resources with respect to teaching and non-teaching personnel, learning material, and the physical infrastructure in schools, for example. Relative to OECD countries, Tunisian schools have less autonomy in many areas. 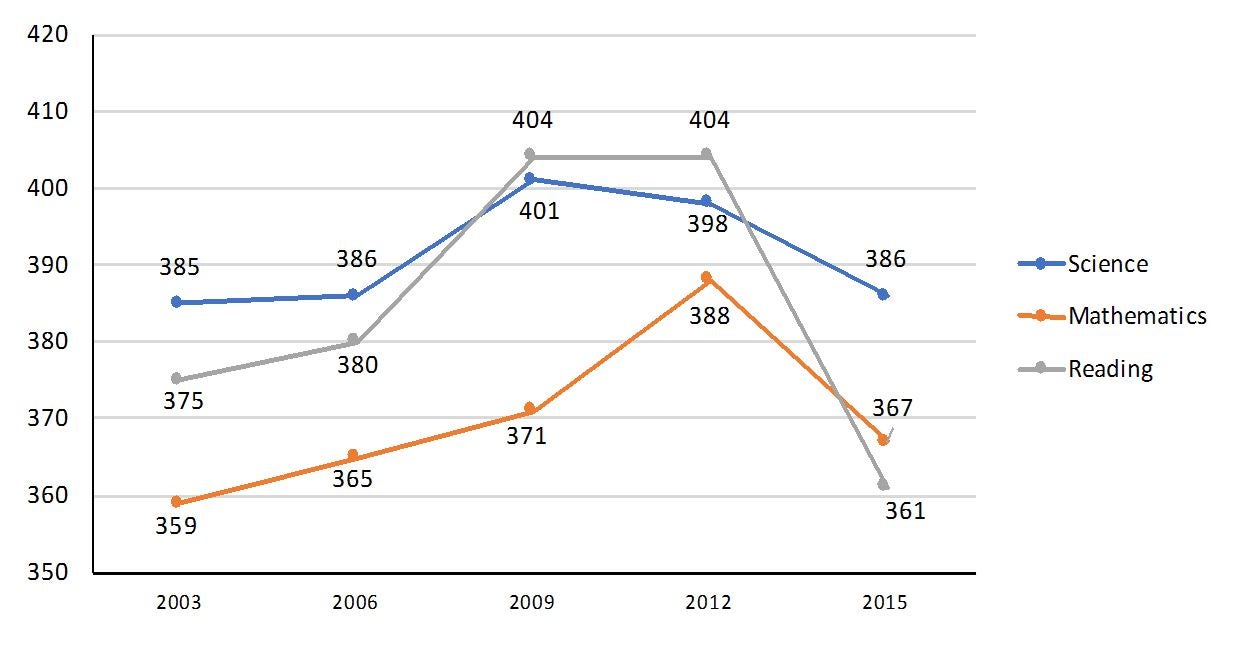 Apart from the smiles, hopes, and, at times, the anxieties of children, parents, and teaching staff, the start of the new school year also provides an anticipated opportunity for officials from the Ministries of Education to announce new initiatives. Should the school year be organized differently or should the schedule be changed? Should positions be added? Should more resources be provided to priority education zones? This is a special opportunity, because everyone is focused on the new school year. New measures, a reversal of changes made by previous teams, or mere lip service? What will the 2017 school year bring in Tunisia?
Topics
Education
Countries
Tunisia
Regions
Middle East and North Africa
Series
Back to School