Transitional justice, the rule of law, and conflict recurrence 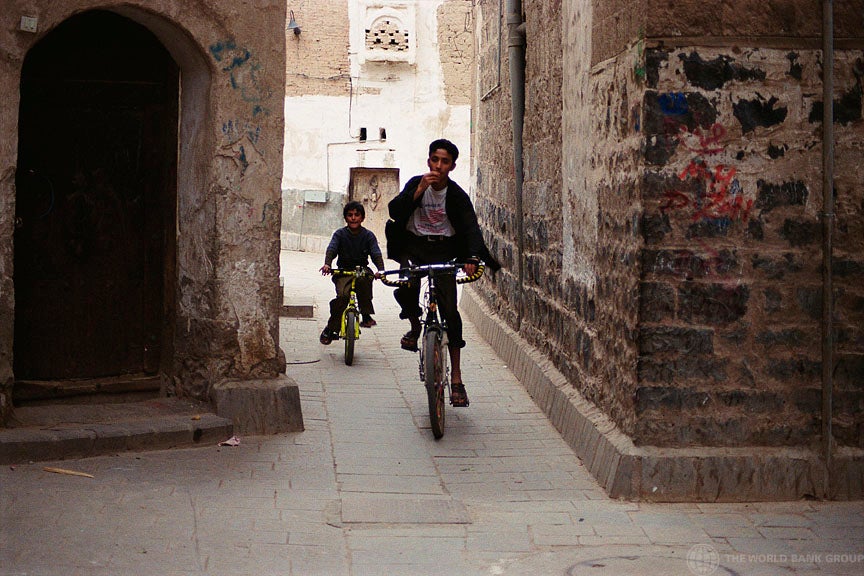 Following periods of violent conflict, states often dedicate significant energy, time, and funding to a variety of endeavors broadly aimed at improving the rule of law. These include pursuing prosecutions or legally enacted amnesties to address past human rights violations; revising constitutions to expand human rights protections; undertaking reparatory and truth-seeking processes; and creating national human rights institutions and ombuds offices to monitor future human rights violations. Existing research, however, has not fully assessed whether these endeavors have any payoff in terms of preventing further violent conflict.

Our paper set out to provide a comprehensive, empirical assessment of the effectiveness of these policies with novel data, either newly sourced or originally created. To examine the impact of trials, amnesties and other transitional justice mechanisms, we draw on the newly available platform, Transitional Justice Data. The dataset provides more expansive coverage and added nuance—for example, the rank of individuals put on trial—than existing sources offer. Information on constitutional rights was drawn from the newly completed Comparative Constitutions Project’s global dataset. Finally, we created our own dataset of human rights institutions and ombuds offices created after periods of violence. We tested the impact on conflict recurrence of all three sets of variables in the immediate (three- and five-year) periods after violence concluded.

Overall, we conclude that holding those responsible for past human rights violations may play an important role in removing potential violent actors from society and deterring future violent dissent or abuse. Trials of high-ranking actors, however, may be more vulnerable to fostering the kind of grievances identified in the jointly published United Nations–World Bank report, Pathways for Peace, where social groups perceive the selection of those accused of a crime as constituting persecution of particular social groups or parties to a conflict. These perceptions render social groups vulnerable to being remobilized to violence. Frameworks for objectively identifying may help mitigate the risk of exaggerating social group-specific grievances.

The finding regarding new constitutions supports arguments in favor of how inclusive post-conflict constitution making processes are. It appears that where former warring sides are able and willing to come together in a new endeavor to remake a fundamental component (the rules) of the state, violence is less likely to recur. Prosecutions of middle and low-ranking actors from all parties to a conflict may also indicate a level of elite authenticity that underpins post-conflict agreements.

We want to caution that our findings should not be interpreted as support for not pursuing the inclusion of human rights protections in new legal frameworks or not creating offices to provide oversight of the government. These efforts likely accomplish other important goals. We should temper our expectations, however, as ideas that they safeguard against the recurrence of violence may be misplaced. Professor of Sociology and Latin America, University of Oxford Associate Professor and the Marcus Faculty Fellow, University of Denver