The “nini” youth of Latin America: Out of school, out of work, and misunderstood 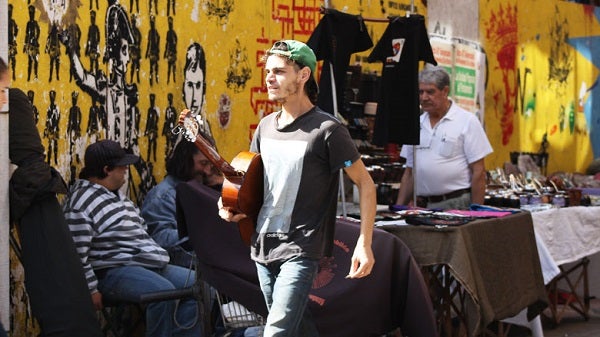 The popular image of the out-of-school, out-of-work youth of Latin America is not generally a positive one.  For one thing, the term used to label them – “ninis” – defines them in the negative.  It comes from “ni estudian ni trabajan”, the Spanish phrase for those who "neither study nor work.”

And then there’s the way they’re portrayed.  At best, the ninis are derided as ne'er-do-wells who spend their time playing video games or watching TV and drinking, instead of educating themselves or building careers.  At worst, in violent settings, ninis are conflated with the foot soldiers of the drug cartels. As a result, these youth are viewed not with derision but with fear.  A recent Factiva analysis of the terms most linked with “ninis” in the Mexican media found that the top 10 included “violencia” (violence), “flojo” (lazy), “drogas” (drugs), and “inseguridad” (insecurity).

The problem of the ninis has received more attention over the past decade, despite the rapid growth and development that the region has mostly enjoyed.  Is this because the problem is really growing, or is it just because we now have a catchy label to apply to these youth?  Either way, what can the governments in the region do to integrate these youth more fully into society—and how can the World Bank help?

To answer these questions, the Bank carried out a three-year research program that culminated in Out of School and Out of Work:  Risk and Opportunities for Latin America’s Ninis (co-authored by Rafael de Hoyos and Miguel Székely, and also available in Spanish) published by the Latin America and the Caribbean region’s Chief Economist’s office. 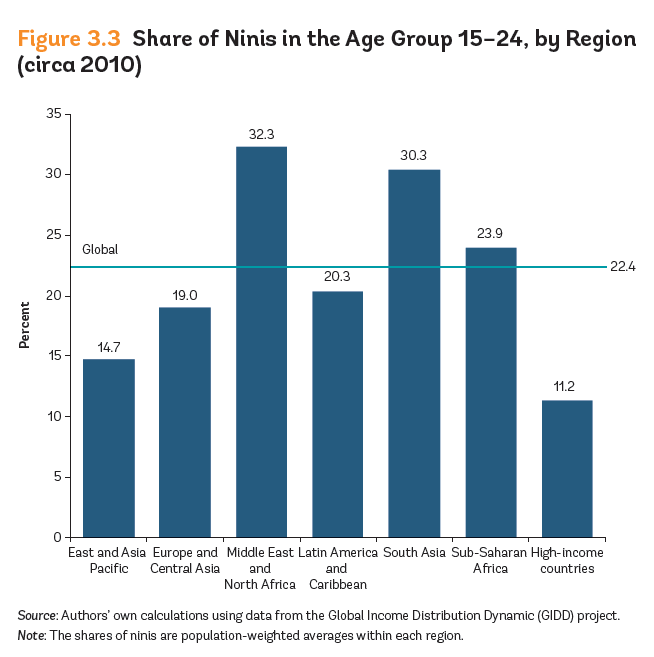 How can governments tackle the nini problem?

To learn the answer to that question, you’ll have to read or watch beyond this blog post. Our report lays out a variety of evidence-based strategies for both keeping youth in school and finding employment for those who have dropped out.  Last week, we launched it at the Woodrow Wilson International Center in Washington DC with Jorge Familiar, the World Bank’s Vice President for Latin America and the Caribbean, OAS General Secretary Luis Almagro, and Enrique Roig of Creative Associates.

To learn more, watch the recording of the event in English or Spanish.

Read the press release and watch a short video about ninis.