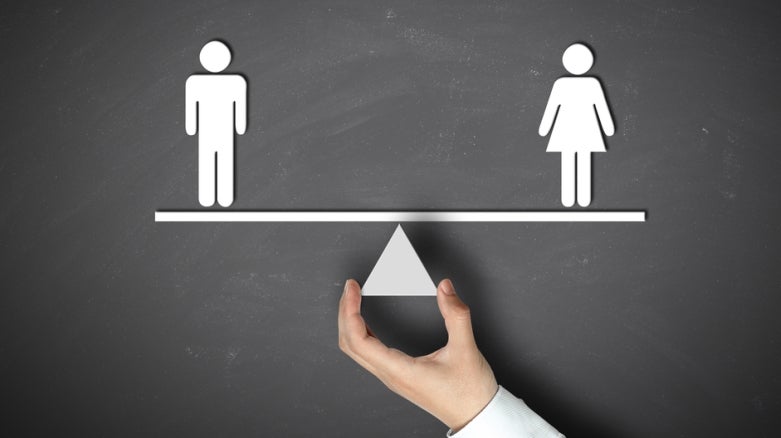 I was recently awarded the honorary title of “Manbassador” by the Professional Women’s Network (PWN).  PWN is the leading Romanian organization promoting gender equality in the workplace.

In Romania, as in many high-income countries, women have for many years eclipsed men both in terms of numbers of graduates and educational attainment, and yet these advances in education are not matched in the workplace. The vast majority of companies continue to be run by men. Less than 5% of Fortune 500 companies are run by women and less than 10% of top management positions are filled by women.

In Romania, according to the Business Insider, only 8 out of every 100 large companies are run by women. This is especially true in the financial sector where not a single Romanian bank is female-led (and only 1 of the top 20 banks in the US is led by a woman).
To change this situation, PWN focuses on leadership and advocacy, building the evidence base for diversity as a business imperative and establishing mentoring programs for female staff at all levels in Romania’s leading companies.

After the bank failures of 2008, Christine Lagarde, Managing Director of the International Monetary Fund, quipped: “If Lehman Brothers had been Lehman Sisters, today’s economic crisis clearly would look quite different.” Now we have the research that backs up this insight.

In a study published in the Journal of Business Ethics in October 2015, a group of researchers from Finland found that U.S. banks with female CEOs or Chairwomen had more conservative capital levels and were less likely to fail during the financial crisis than banks run by men. In fact, they reviewed 7,000 US banks and found that banks run by men were 6 or 7 times more likely to fail.

The evidence for gender diversity in management is clear. Companies with female board members have 40% higher growth income and almost 50% higher average return on equity.
PWN commissioned similar research by Deloitte. It found that Romania lagged behind European averages for women’s representation on boards – 14% compared to 20% - and that the situation has been deteriorating in the last five years.  They are promoting the European Union recommendation of requiring at least 40% female participation in the boardroom.

In many ways, PWN’s journey mirrors our own at the World Bank.  For a long time we had targets to increase the number of women in management positions but progress was glacial.

The watershed moment came in 2010 when then President Robert Zoellick announced that the World Bank would set itself a target of achieving gender equity in management.  Since then we have made serious attempts to seek women in our recruitment drives and ensure that more women are shortlisted and hired for key jobs.  In a few years, we have moved from 25% to 39% of women in management positions - no small feat for an organization as large and complex as the World Bank.
To sustain this progress in the World Bank (or in any organization), managers - both male and female - need to support and mentor women at all levels. Seek out the future leaders and empower them by instilling in them the confidence to lead – we all need to play a part in this process.

Women alone cannot address this challenge, hence the Manbassador Program. It seeks an inclusive solution to gender equity in the workplace by understanding men’s perspectives, breaking down stereotypes and creating a network of men allied with women and passionate about working together for diversity and collaborative leadership. And leadership is truly central to this effort, for it requires a vision and a commitment to rethinking organizational cultures and practices to support women in employment.

It was a great honor to be recognized by such an inspiring group and I hope that all who read this blog will take a moment to think about how they can also play a role in supporting women’s empowerment and ending discrimination in the workplace.
Topics
Gender
Countries
Romania
Regions
Europe and Central Asia This is an excellent post. I cannot agree more that both men and women need to not only support, but also work hard to reverse, the existing trend wholeheartedly. In post-communist countries (including Romania) women are more present in professional workforce--public and private--and yet they most likely hit the glass ceiling like their counterparts in more advanced countries. Or they become reluctant to seek leadership positions thinking that they might lose their hard-earned positions along the process. They might well benefit from more genuine mentors--male and female--to overcome that fear.

Dear Ismail,
Congratulations on your engagement in this important issue! Since most people in management are men, their awareness and support is essential to ensuring that competent women's career advancement prospects are not held back by conscious or unconscious biases.

Dear Ismail,
Congratulations on your engagement in this important issue! Since most people in management are men, it is essential that they keep in mind that professionalism and competence are not gender-related.

Congratulations! This is an excellent initiative.

I could not agree more. Well done!

All great but let s put it in practice