Five facts about gender equality in the public sector 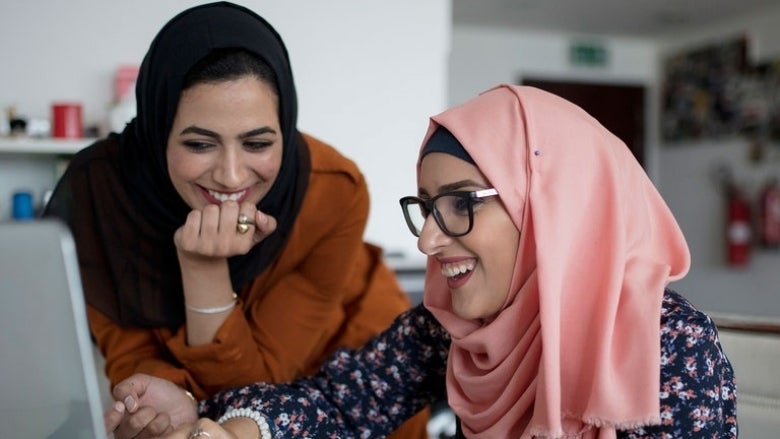 It is a well-known, if unacceptable, fact that women globally earn significantly less than men for doing the same work. In the United States, women famously earn “79 cents to the dollar a man earns”, and similar disparities hold across developed and developing countries for wage labor (WDR, 2012).

As some of you may know, us folks at the Bureaucracy Lab love all things public administration. Having recently launched the Worldwide Bureaucracy Indicators and publishing the report Innovating Bureaucracy for a More Capable Government, we were curious to see what the data tells us about gender discrimination and the gender pay gap in the public sector. We explore gender equality in the public sector by looking at 5 key facts from the WWBI data.


Fact 2: The gender pay gap is ten percentage points lower in the public sector than the formal private sector.

Across all countries, women receive a public-sector wage premium of 27%, as compared to 11% for men (controlling for age and education). The reasons for these gender differences could be due to both employment and wage prospects in the public sector relative to the formal private sector. These differences can also be driven by occupational sorting: women may sort into certain occupations, such as teaching and nursing, which have a higher premium.

Fact 4: While women are well represented in the public sector, they are underrepresented at the “top”

Women occupy less than 30% of “senior official” positions in the public sector, while representing around 50% of clerical positions (figure 4). Achieving greater gender parity will require policies aimed not just at improving women’s representation at the ‘top’, but at addressing occupational segregation more generally.
Fact 5: The female-to-male wage disparity is not related to the level of income of a country

The gender wage gap exists in the vast majority of countries, and contrary to what we might think, richer countries do not necessarily do better when it comes to equal pay. This means that gender parity does not simply come with economic development but will require targeted policies to achieve.

So, is the public sector more attractive for women? The data seems to suggest so.  The public sector employs a higher proportion of women and pays them a fairer wage, however there are other aspects explaining the attractiveness of public sector, such as job security, social norms etc.  While greater wage equality may be a reality in the public sector, there is significant occupation segregation by gender, with women underrepresented in higher-paying managerial occupations.
Topics
Gender
Governance
Jobs & Development
Social Protection
Digital Development
Regions
The World Region