PPP Cancellations: If you do not change direction, you may end up where you are heading (Lao Tzu) 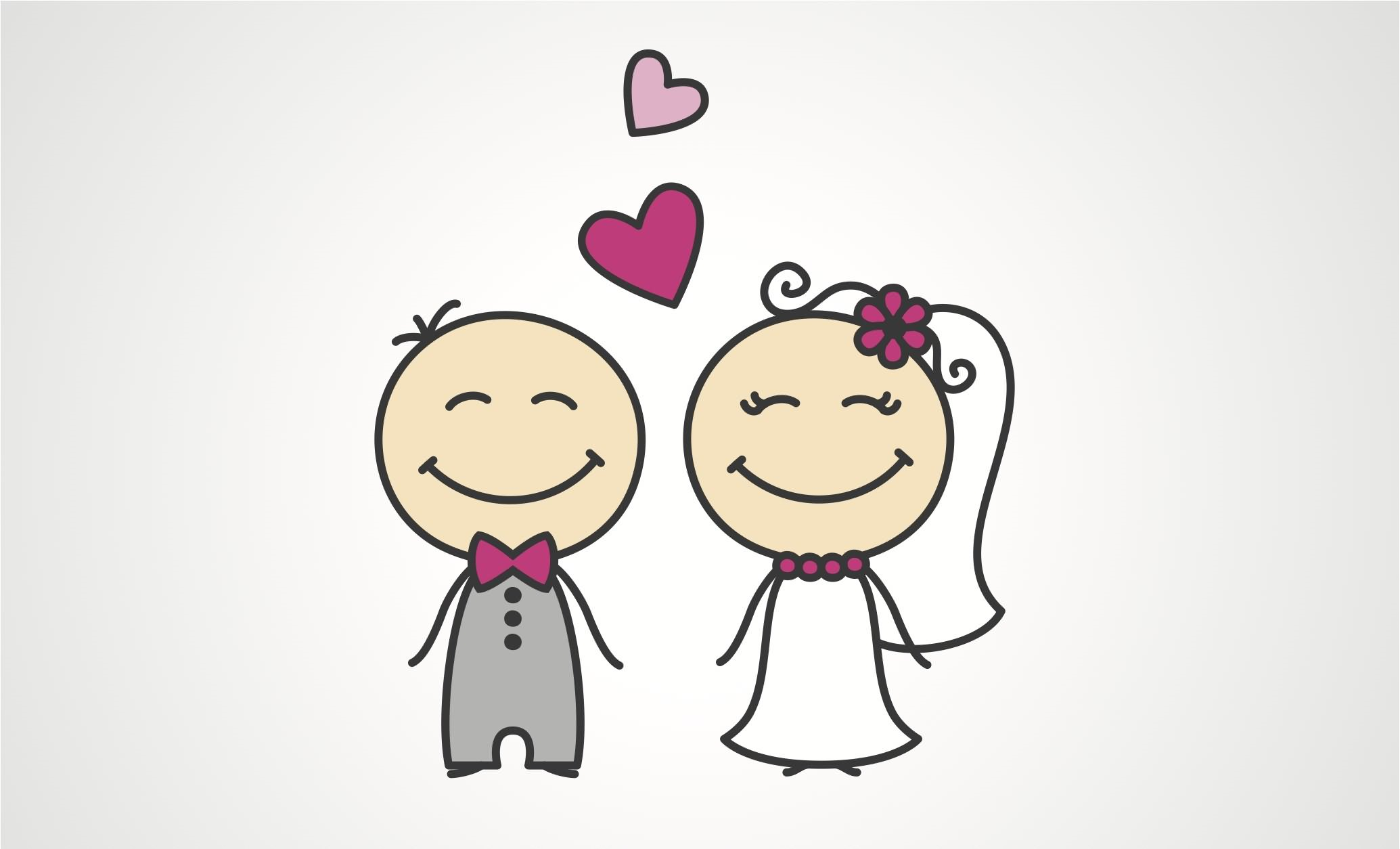 In a previous blog, I used the metaphor of marriage to explore the dynamic of public-private partnerships (PPPs) as relationships created between two parties with often very different expectations and methods of communication.

Today, we explore PPP cancellations, the what and why— further stretching the marriage metaphor. Cancellation of a PPP is a bit like divorce: rarely easy, often painful, and generally expensive.

PPP cancellation happens for several reasons, but the most common might be called “expedient” projects, where the parties have not committed the time and effort to prepare themselves or to make the project work. Ususally, a party has failed  to perform adequate due diligence during project preparation or bidding. Perhaps there has been direct negotiation, possibly through an unsolicited proposal rather than competitive bidding. Alternatively, a bidder approached the process with too much optimism or such competitive drive that the fundamentals of the project were lost. Sometimes, parties assume that an unrealistic bid can be fixed by renegotiation.

You know these couples. You know it at the wedding. He gushes about how gorgeous she is; she tells you he was the most popular guy at school. When you note that they have little in common and that she seems to be taking an intense interest in one of the ushers—or he isn’t able to string together a sentence that doesn’t involve his favorite sports team—you are vilified for being against true love. Meany.

While the devil is in the details, the recipe is rather simple: prepare the project well; follow open, competitive processes; realize how hard PPPs are to get right.  Just because you’ve launched a bidding process or someone is bidding aggressively, does not mean you have to go all the way.

In every marriage more than a week old, there are grounds for divorce. The trick is to find and continue to find grounds for marriage –Robert Anderson

There are often other stresses that complicate the PPP, like when circumstances change, sometimes dramatically, including changes in market demands. In some cases the parties themselves, the commercial priorities of the investor or the politics of the government may change. The PPP contract may not contemplate such changes, or may not include provisions for addressing change or renegotiation sustainably.

Every marriage is difficult. It’s easy to look back at the marriage vows and argue that when you said “for better or for worse” you didn’t realize how bad the “worse” could be.

So now what? A prenuptial agreement of sorts is generally set out in the contractual termination provisions, creating a clear disincentive to cancel the project for reasons that are less than critical. But both parties need to be focused on the long-term success of the project. There will be good times and hard times, long-term resilience is key. And, yes, the contract cannot just be about making one party right or wrong, it needs to include provisions that bring the parties together when there are changes or stresses, to ensure the spirit of the project is maintained.

The worst kind of divorce is when the couple lets little things fester for years, never communicate, and then they have grown apart irreconcilably. PPP cancellations of these kind are common. Unfulfilled promises, missed KPIs, minor or even major breaches are swept under the carpet. Sometimes the government prefers to ignore the PPP, as if they are no longer responsible for the service. Sometimes the project company is nervous about corporate headquarters or government response and tries to hide problems to avoid blame.

You know these couples too. They are happy to complain to friends and family about their spouse, but they don’t talk to each other. It seems easier, safer to just ignore the problems.

Communicate! Even if painful or embarrassing, it is better to address issues while they are small, while the KPI failures are manageable, before the frustration mounts, before the financial consequences require high-level corporate and government involvement. Put in contractual mechanisms designed to bring parties together at a technical level, then elevated to higher levels of management if the problems persist. If the parties don’t succeed, bring in a third party—like a mediator.

When people divorce, it's always such a tragedy. At the same time, if people stay together it can be even worse –Monica Bellucci

Then there is the opposite end of the spectrum. Sometimes cancellation is best. When a PPP has run its course, when the current arrangement is no longer able to deliver adequate service levels or to achieve efficiency increases, it may be worth cancelling, despite the cost and disruption. This is done in particular in countries with a long history of PPPs, where systems and relationships are such that a reasonable resolution can be found.

This too comes back to contract and communication. Some might view drafting a contract that contemplates early termination for anything short of failure as a weakness—indeed, as disbelief—but there is strength in openness. The parties need to be able to adjust, as partners.

When (and when not) to use PPPs

Keep up with the latest trends on PPPs I so much appreciates all the post on my email box. It excites me. When really am I receiving my grant that I filled my for about 6months ago. I am eagerly ready to start off my business.