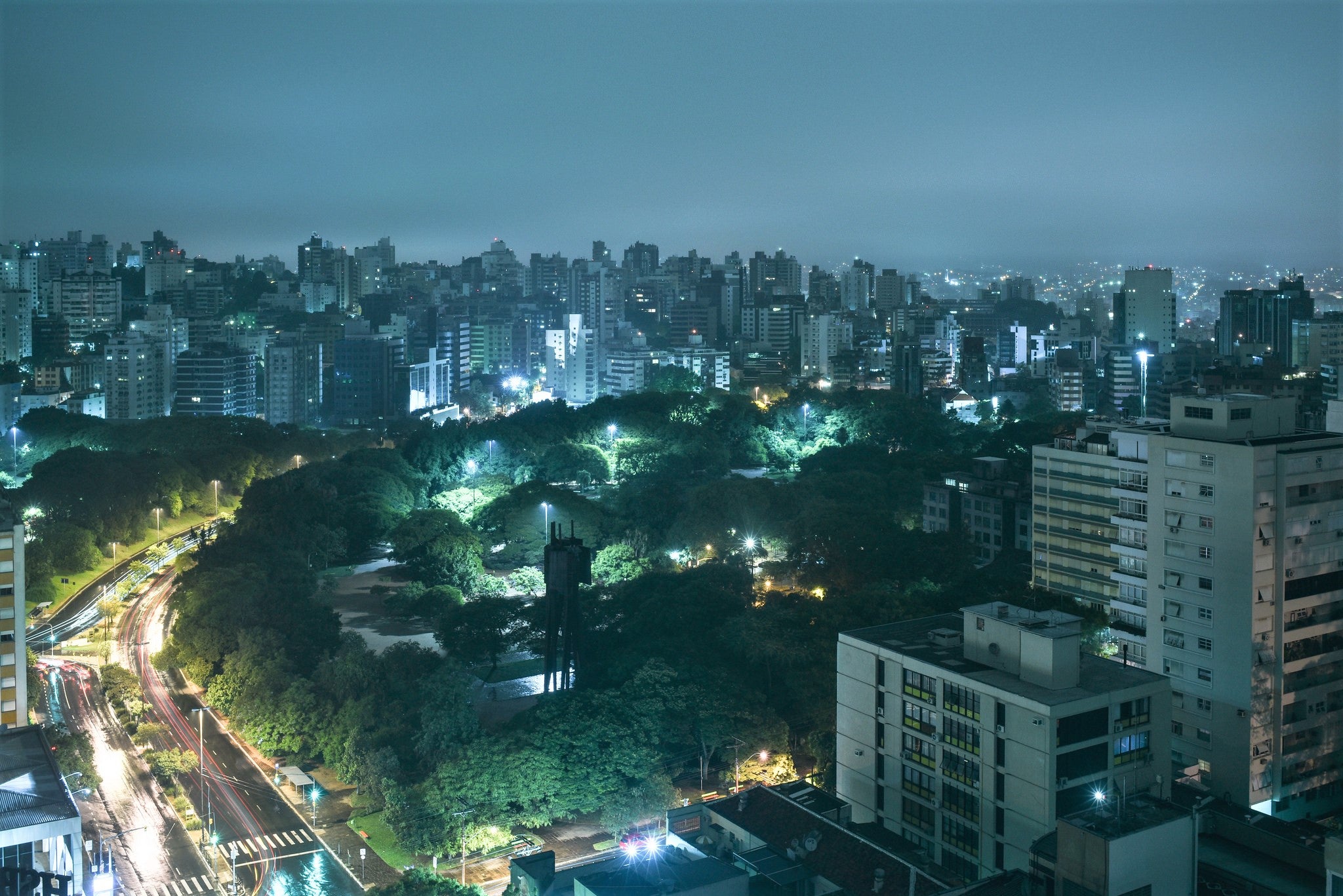 Public-private partnerships (PPPs) in Brazil have been around since 2004 when federal legislation established the legal framework to make them possible. Since then, approximately 100 PPP contracts have been signed in Brazil, totaling almost 160 billion Brazilian reais ($50 billion) in private investment in numerous sectors, including hospitals, schools, public lighting, sanitation, solid waste management, sport arenas, public buildings, urban transport, and roads. Some notable successes include the Belo Horizonte schools PPP, which supports non-pedagogical services in 51 schools, and the 298-bed Bahia Subúrbio Hospital, which opened in 2010.

However, the failure for PPPs is still high in Brazil, especially in structuring projects and at the municipal level. The key reasons are limited technical capacity within local governments; insufficient resources for hiring expert advisors; the lack of appropriate local regulations; and above all, ignorance of the high level of financial commitments that such projects require.

To face those challenges, Brazil launched the Program of Partnerships and Investments (PPI) in 2016, which enabled not only national and state governments, but also local governments—especially larger towns—to access funding for technical assistance to develop PPPs. The Bank of National Economic and Social Development (BNDES) manages this fund. In 2017, another state fund of 180 million Brazilian reais ($56 million) was established with the exclusive purpose of financing technical and specialized services for structuring PPP and concession projects. The fund is administered by Caixa Economica Federal (CEF)—a Brazilian public bank.

Both these initiatives aim to promote bankable PPPs in Brazilian municipalities, create an environment favorable to their viability, and, at the same time, give greater institutional comfort to potential investors in the private sector.

The models for both programs are similar. First, the municipality enters into an agreement with either BNDES or CEF. Second, the partner bank uses the resources of the fund under its administration to hire a specialized consulting firm that will advise the municipal government, along with a team set by the bank itself, in all the steps of structuring the project. And finally, once the project is finished, the bank is paid back by the winning bidder of the PPP. Should the municipality drop the project before a bidder is found, it will repay the bank.

This model has been a success. It addressed a major challenge for the municipalities: their inability to hire specialized consulting firms to assist them in setting up PPPs.

The municipality of Porto Alegre, the capital of the State of Rio Grande do Sul, and the largest city in southern Brazil, was the first Brazilian municipality to participate in both programs. BNDES was already assisting the city in the structuring of one of the largest existing street lighting PPPs where a private sector partner oversaw the replacement of over 100,000 light bulbs with LEDs, followed by operating and maintaining the public lighting system. This project is already at an advanced phase, with bidding expected in the second half of 2018.

In addition to this project, BNDES has offered support to structure a sanitation PPP in Porto Alegre, specifically focusing on the city sewer system. However, a change in municipal legislation will be necessary to enable that initiative. The Porto Alegre City Council is currently discussing a bill.

The support of banks and development agencies has been critical in assisting governments, not only in Brazil, but also in developed countries. Examples include the Infrastructure and Projects Authority (formerly Infrastructure UK) of the United Kingdom; the Korean Development Institute (PIMAC KDI), and the Canadian Council for Public-Private Partnerships.

Brazil did it right by placing greater attention on the qualification and structuring phase of PPPs . This helped address issues that had been a big bottleneck for the country’s infrastructure development. Now, Brazilian municipalities can develop independent, technically and financially sound, transparent, and efficient PPPs.

An innovative partnership for infrastructure in Brazil In the PPP example of the public lighting system, where do the cashflows come from to repay the investors? Taxes from the municipality?
Secondly how come PPPs in subsaharan Africa are hard to structure?

Hello!
In Brazil there is a specific tariff for Public Lighting, it is monthly paid by the taxpayers, together with the electricity bill. In Portuguese this tariff is called: "Contribuição de Iluminação Pública (CIP)", that stands for - Public Lighting Contribution (PLC)

Brazilian case proved to be challengable in spite of it's shortcomings . PPPS bankable systems helped
to face some difficulties in Brazilian muncipipalities that attracted investors , this initiative helped to promote the private sector projects in Brazil such as the street lighting PPPS and city sewer system as mentioned in the above blog.
Yours Very Respectfully,
Dr . Mohamed Taher Abdelrazik Hamada, Ph.D
Senior American Citizen
Retired Professor at Strayer University,USA

Hello
To what extent has insufficient tariff collection/rate paying been an issue?
(I'm not sure that this was identified in this blog post)
Ed Bourque
http://www.edbourqueconsulting.com