A tale of two airports: Public vs. private 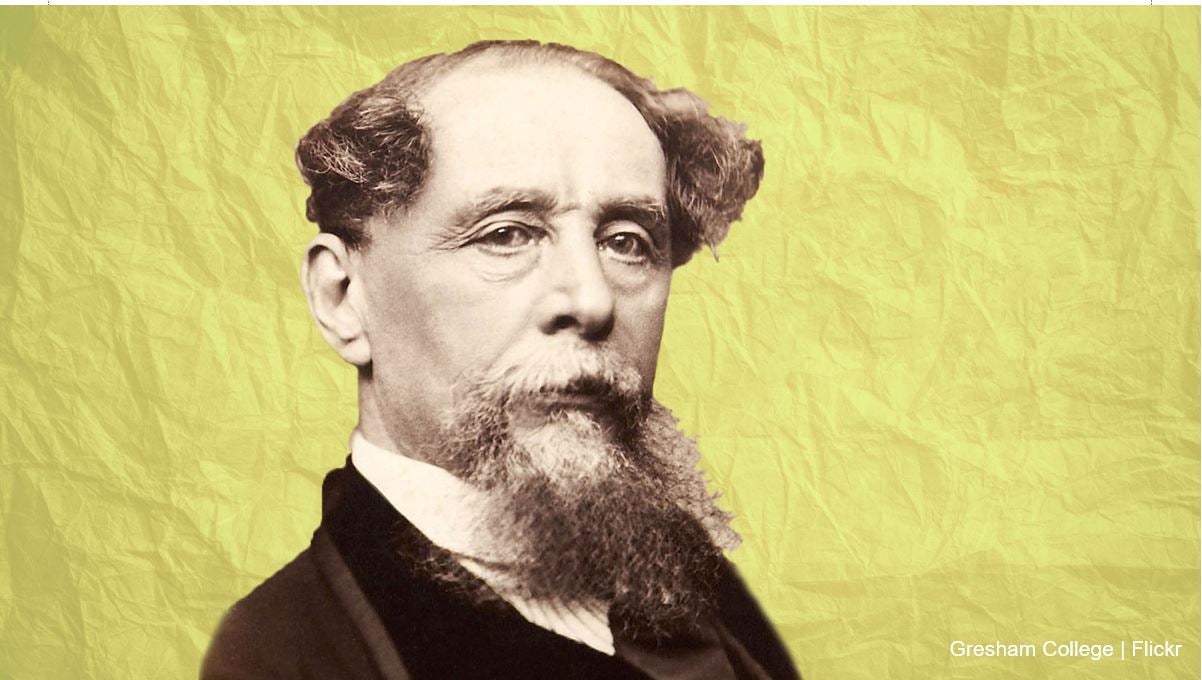 With apologies to Charles Dickens

If you’ve had the opportunity to travel abroad, I´m confident you’ve made comparisons among airports: which one is more efficient? Where did you lose some luggage? How well designed is it? And, of course, which one has the best food? But I bet you never asked yourself if the airports were owned and operated by the government or by a private company.

Many airports were historically built with government support and, in many cases before the 1950s, with military use in mind. But since the 1950’s there has been a trend in moving away from direct government ownership of airports towards a greater role from the private sector.

This trend has given rise to a debate that is often oversimplified and when people think about it, the first word that comes to their minds is often “privatization”. However, there are many in- between models to explore. Here are some of the most common ones used for airports:

What models can be used to develop airports?

This list starts with the most public-oriented models and increases in degree of private-sector involvement:

Government Department or Ministry/Agency: The government owns and operates the airport, usually through a ministry (for example, transport, infrastructure). One benefit is that the government keeps control of a strategic asset. On the downside, the investments usually respond to political cycles, more than technical or financial rationales. Sometimes, the government creates a specific agency to oversee the planning and operation, however, the control remains firmly within the government. Dubai International Airport is an example of an airport operated through this model.

Corporatization: Changi Airport in Singapore is one of the most successful examples of corporatization, where an independent entity is created and responsible for planning and operating an airport. This includes ensuring continued investment and profitability. Its ability to hire people and sign contracts with private contractors strikes a nice balance between managing the airport in a more corporate model while maintaining ownership within the public sector.

Not-for-Profit: A not-for-profit model is sometimes used for regional or community airports and offers a vital service for certain communities. In this model, all profits are re-invested in the airport and benefits should transfer to the users.

Service Contract: This model allows publicly owned airports to “buy” private capabilities. These airports can use this model for specific assets or services, such as for the Dubai airport, which had a contract with Siemens Postal for their airport baggage handling service.

Management Contracts: Under a management contract, the ownership of the airport remains with the public sector and contractors may be appointed either to perform specific functions, or to operate the whole airport. In 2008, German airports operator Fraport was awarded a six-year management contract for King Khaled International Airport in Riyadh and King Abdulaziz International Airport in Jeddah. One distinct feature of this contract is that it included an extensive training program for public servants.

Public-Private Partnership (PPP)/Concession: This model transfers the most risk to the private sector, since it could be responsible for planning, financing, executing, and operating the airport. Usually, this model involves long-term contracts of more than 20 years. An example is the Queen Alia International Airport, which accounts for approximately 97 percent of Jordan´s air traffic. The government sought advice from the IFC to act as a lead transaction advisor and, in 2007, a consortium led by Aéroports de Paris won the bid.

Majority Equity Sale/Divestiture: A majority equity sale or full divestiture transfers control from the government to the private sector. One example is the Australia Airport Privatization Program. This model can be useful for mature markets, when the government has a financial incentive to “monetize” its investment.

Which model is better?
Now the moment of truth: who do you think will do a better job in operating an airport, the public or the private sector? Rankings can be taken with a grain of salt, but the following image presents a simplified “top-20” of the world’s best airports along with their ownership model.

The conclusion here is: no model rules. This is important because it underlines that the debate shouldn’t be about which sector is better, but what are the main objectives for considering involving the private sector—for example, financial, macroeconomic, or management. Some models adapt better to specific situations: corporatization could be better suited to strategic global hubs; regional and community airports could use a more not-for-profit approach; and if the objective is to grow the market, a PPP/concession model could be successful. Every possible model should have a solid strategic definition of objectives and a sound business case before any decision is made.

Since this is a blog hosted by the World Bank, the importance of this point for developing countries is that they do well to look at all possible options for financing and maintaining infrastructure, especially as national budgets and foreign aid tighten.

So, the next time you fly, out of pure curiosity, find out who owns and operates the airport. And please share your experience with me in a comment below.

Click here for the Spanish version of this blog

Looking back: Was the Queen Alia International Airport PPP a success?


Mythbusters: Getting airport PPPs off the ground Thank you for this brilliant and highly informative article. It came quite timely for me as I am presently working as an external Finance consultant with a private establishment who just won a bid to enter Public-Private Partnership (PPP)/Concession agreement with the Govt of An African State.
I will be glad if you can recommend financing sources or investors who are open to investing in such projects.
Regards,

what a nice article, full of great lessons

Interesting read on how to approach understanding of various models of public and private involvement.

Quite Interesting article. I have been to few airports and it fascinates me how uniquely beautiful and efficient they are. Sometimes i wonder if African airports could ever be as beautiful and efficient as those in developed countries. With the high level of bad governance and corruption, i believe the models that could be more effective in Africa are; Management Contracts, Service contract and the PPP. The not for profit & corporatation certainly not suitable.