To build resilient cities, we must treat substandard housing as a life-or-death emergency

The scene is as familiar as it is tragic: A devastating hurricane or earthquake strikes a populated area in a poor country, inflicting a high number of casualties, overwhelming the resources and capacity of rescue teams and hospital emergency rooms. First responders must resort to “triage” – the medical strategy of maximizing the efficient use of existing resources to save lives, while minimizing the number of deaths.

But if governments could apply triage to substandard housing, medical triage would be a much less frequent occurrence – because in the developing world, it is mainly housing that kills people, not disasters.

From the 2017 Global Platform for Disaster Risk Reduction to the 2017 Urban Resilience Summit, practitioners and policymakers have increasingly focused their discussions on how we can boost the resilience of urban areas.

But this is a problem with a well-known solution: Resilient cities require resilient housing.

To make housing more resilient, cities need to focus on two different but complementary angles:  upgrading the existing housing stock, where most the poor live, while making sure that new construction is built safe, particularly for natural disasters. After all, if floods or earthquakes do not distinguish between old and new homes, why should policymakers? It is time for resilience to become part of the definition of “decent, affordable, and safe housing.”

Housing funds are already scarce, which is why we propose – along the lines of what was originally proposed in Peace of Mind in Earthquake Country – to start by taking a page from medical manuals and follow a triage strategy for housing risk reduction:

First, identify housing where risk cannot be reduced and where intervention will certainly save lives. Houses located in high-risk areas, such as landslide areas, must be declared uninhabitable and the residents resettled.

Second, identify housing with very high structural risks that can be repaired or reduced substantially. Like emergency responders’ expertise in knowing which victims need immediate care, civil/structural engineers can eyeball a row of informal housing and know in a few minutes which units have structural problems that can be solved at an affordable cost to make once-deadly structures safe enough that even insurance companies will offer coverage.

The large majority of substandard housing units in the developing world are found in areas where risk can be mitigated and have been built with safe materials and respectable construction methods. Using housing triage – which has low up-front costs to identify and retrofit these houses – can save lives. 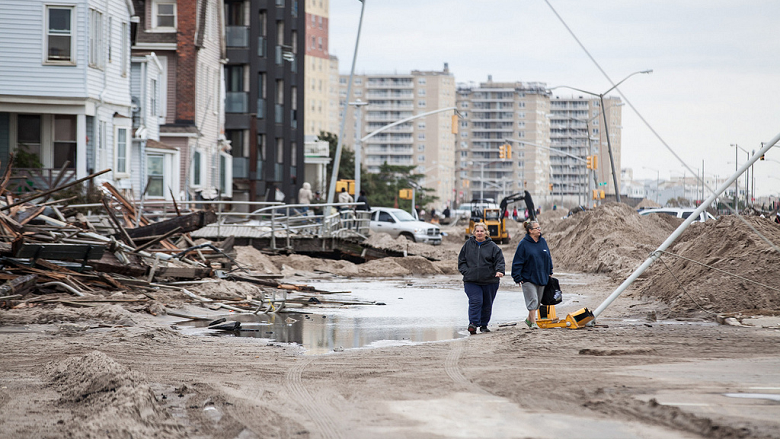 However, triage alone will not make housing more resilient. Any resilient housing policy should also include:

More blog pos
Structural housing retrofitting is a win-win proposition for everyone involved.  It is: Safer homes will not only save lives in the short term, but will also, over time, transform informal areas into the kind of livable and productive neighborhoods that we know drive economic growth in the world’s cities. a push to get residents to retrofit substandard housing and make it safer is critical. This is possible to do cheaply by public education of the public especially the youth. It is an angle worth pursuing.

this is a new begining to way forward any community to sustain in adverse condition.