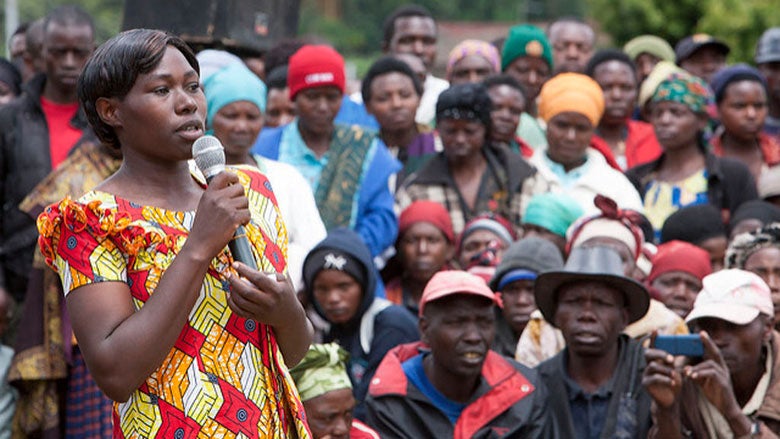 Twenty years ago, the World Bank took up the fight against corruption as an integral part of reducing poverty, hunger, and disease. The decision was groundbreaking then and remains valid today. Corruption diverts resources from the poor to the rich, leads to a culture of bribes, and distorts public expenditures, deterring foreign investors and hampering economic growth.

But, in some ways, corruption is only a symptom. Anti-corruption must be paired with efforts to enable governments to govern openly and fairly, to provide services and security to their citizens, and create an environment that fosters jobs and economic growth.

These are the attributes of good governance and effective institutions, and helping countries achieve them is a major focus of our work in low-income countries around the world.

Here are three ways we are going about it.