Emerging Europe and Central Asia (ECA) is an interesting region because what you expect is not always what exists. Since this is written in honor of International Women's Day, discussing women’s labor market participation seems appropriate. The standard indicator used for this is the “female labor force participation” (LFP) rate, which is the proportion of all women between 15-64 years who either work or are looking for work. 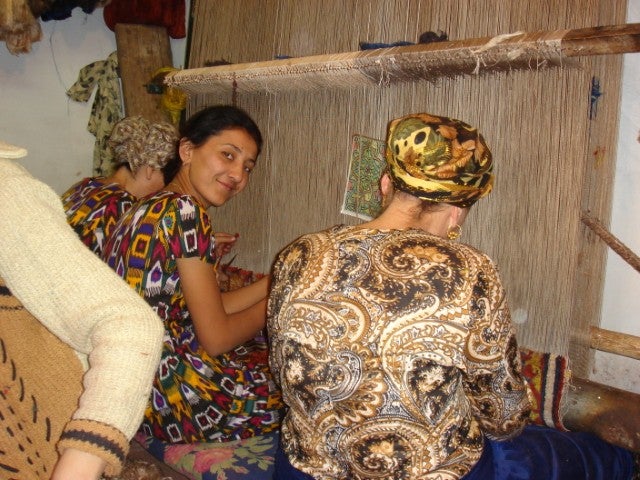 Since much of the region has a common socialist legacy, you would expect to see similar labor market behavior among women. However, the proportion of women who work ranges from a low of 42 percent in Bosnia and Herzegovina to 74 percent of adult women in Kazakhstan. And it wasn’t 20 years of social and economic transition that led to this divergence. Even in 1990, the range was about the same. The exception was Moldova which saw a 26 percentage point decline.

The region saw women’s participation in the labor market decline over the last two decades. This was similar to the global trend though at a more accelerated pace than the rest of the world. But there is a bright spot that is as yet unexplained. Countries from the region that joined the European Union within the past decade have seen on average a higher share of adult women enter the labor market since 2004 (the year eight ECA countries joined the EU). These countries appear to be converging to the original EU member states of Western Europe.

Even the ECA countries that are on the EU accession path show robust growth in female participation rates. Whether this reflects the fact that economic integration leads to more opportunities for all or is a result of changing norms and institutions is not clear.

However, for overall economic reasons and for the sake of women’s welfare, the region can’t afford to accept stagnation or only small improvements in women’s participation in the workforce. Many women in ECA are well educated and potentially highly productive workers. Not having them in the labor force means that their countries lose out and women lose out in term of foregone income and possibly pension support.

Why some women don’t participate in the labor market is an area of research in our region—of some urgency because of the aging of the population. We are trying to understand what factors are affecting women’s ability or desire to work. We are exploring the importance of the availability of flexible work arrangements, skills, discrimination, access to affordable child care and social norms in women’s decisions to not work. (We have shared a great deal of analytical material on this on our website.)

Hopefully, this work will influence policy makers to focus on this issue, especially since as European societies age, they will need to encourage women to enter the labor force in large numbers.