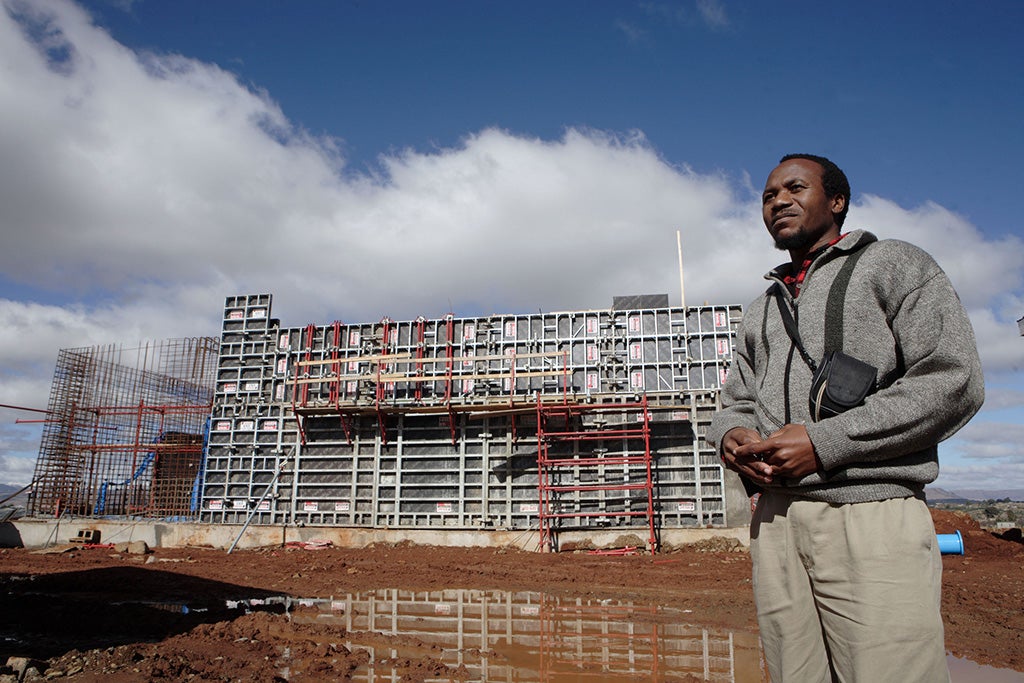 It is broadly understood that public-private partnerships (PPP) are a procurement tool that encompass design, financing, construction and long-term operation of a public infrastructure by the private sector. They can be cost-effective thanks to adequate risk transfer and performance criteria, and help bridge Africa’s large infrastructure gap in many sectors.

However, the understanding of PPPs often gets blurry, in Africa in particular, when different structures are considered that vary according to risk allocation and payment mechanism.

For instance, this confusion can be found in the various and inconsistent uses of the word “concession.” In France and most francophone jurisdictions in Africa, a concession refers to a specific legal framework that defines a PPP arrangement where the concessionaire is paid by users and takes demand risk, whereas in many Anglophone African countries, a concession can describe any kind of PPP contract.

To avoid this confusion, PPPs paid by users could be identified as User-Paid PPPs (instead of a Concession-PPP or PPP Concessif in French), whereas PPPs in which the public makes payments to the private party in exchange for making a public asset or service available could be referred to as Availability-Based PPPs (PPP à paiements publics in French).

The distinction between user-paid and availability-based PPPs does not say it all, however. For example, independent power plants (IPPs) and school PPPs are both classified as availability-based PPPs, but the former tend to be more financially viable than the latter. IPPs have direct economic impact and usually generate revenues for the government through electricity tariffs, whereas social infrastructure like schools or hospitals tend to rely solely on the public purse. It is, therefore, useful to distinguish between social and economic infrastructure (economic being here associated with the ability to directly generate revenues).

Lastly, despite everlasting hope, PPPs are no exception to the fact that there is no free lunch. They always entail some form of obligation for the public sector, including financial ones   (usually in the form of direct costs or contingent liabilities). It is therefore critical to systematically identify, early on, the public entity which would assume these obligations, that is, the Principal Public Payer (Payeur Public Principal in French).

The table below provides generic examples of projects which are classified according to these three criteria:

* Incidentally, acronyms combining Design, Build, Finance, Lease, Operate, Own, Maintain, and Transfer are as numerous as they are meaningless. They are often wrongly applied and never say much about the project’s critical structural issues.


Major efforts have been underway across the African continent, with the support of the World Bank Group, to increase private investment in infrastructure. For example, we at CPCS have been a key contributor to this exercise, having advised or currently advising the governments of Benin, Burkina Faso, Chad, Gabon, Guinea, Guinea-Bissau, Nigeria, and Senegal in strengthening their legal institutional frameworks for PPPs, as well as identifying and launching PPP projects.

Classifying potential PPP projects from the outset using the three criteria outlined above could help not only focus on the specific legal and institutional issues that are most relevant to the projects, but also on the viability issues that are critical to attracting private investors—which could include required government funding, the creditworthiness of national utilities or the financial capacity of users. Dear Stephane,
Thank you for the blog post. I do agree with your classification system. I do have a question though, do you think PPPs, can really bridge the gap in Africa as most countries in Africa don't have sufficiently well developed national financial markets. Having to depend on foreign currency loads always adds that extra layer of exchange rate risks.
Magid Elabyad,
Vice President, International Road Federation

Dear Magid,
Many thanks for your comment. And you are right of course, the development of local financial markets is a priority for Africa infrastructure financing. Accordingly it is rightly one of the main objectives of the WB/MDBs Maximising Finance for Development initiative.
Thanks again.
Best regards
Stephane

Hi Stephane,
Thank your for your reply. While a priority of the WB/MDBs Maximising Finance for Development initiative, do you believe that is subject is given enough attention by the African governments themselves? Without these developed financial markets, PPPs will not be able to fulfill their potential in Africa. I would be interested to know more about how the WB/MDBs Maximising Finance for Development initiative is working to develop these markets.
Best regards,
Magid

Hi Stephane,
Great post. I am a YALI member involved in mapping PPPs in Kenya. Your post has really enlightened my understanding & classification of PPP projects. Would be nice to compare performance of the two divides. Blockchain smart contracts can be a key solution to different classes of the PPP.

Hi David,
Many thanks for your comment and indeed you are right about the relevance of comparing performances and the way to do it.
Kind regards,
Stephane

Hi Stephane,
A Nice blog :-)
I understand your attempt to simplify the classification of PPP projects. This is important for people who are still grappling with the concept of procuring the private sector to FINANCE public infrastructure.
Your focus on the FUNDING of such projects is the right focus. There are still too many people, particularly at the highest level of government, who think that private investment doesn't need to paid for by the taxpayer!
I wish you luck in discouraging the use of acronyms. I have two observations, (i) that so-called PPP experts want to make their clients think that they are really clever by using such acronyms and (ii) you will have to re-write an awful lot of World Bank material that is littered with the acronyms!

Thank you David !
And agreed, including on your observations on acronyms ;-)

This is a useful point of clarification.
Although this will do little to appease the large segment of the population that sees PPPs as monolithic and is ideologically opposed to them (full stop!), just the massive shortage in investment in infrastructure sectors suggests that there will likely always be a role for the private sector in service delivery. (Perhaps, in the long term, tax collection and targeted spending will catch up to need, but, in the mean time, the gaps persist.)
When the demand risk on the investor is at least poorly estimated, that can be catastrophic. I am thinking of a few water utility PPPs where the estimate of billable connections was vastly overstated during the contractual arrangements, and the ultimate inability for the utility's business model to work doomed the PPP.
By the way, I am currently about to start the APMG PPP certification course. Could you point me to other similar training resources?
http://www.edbourqueconsulting.com/
Ed Bourque