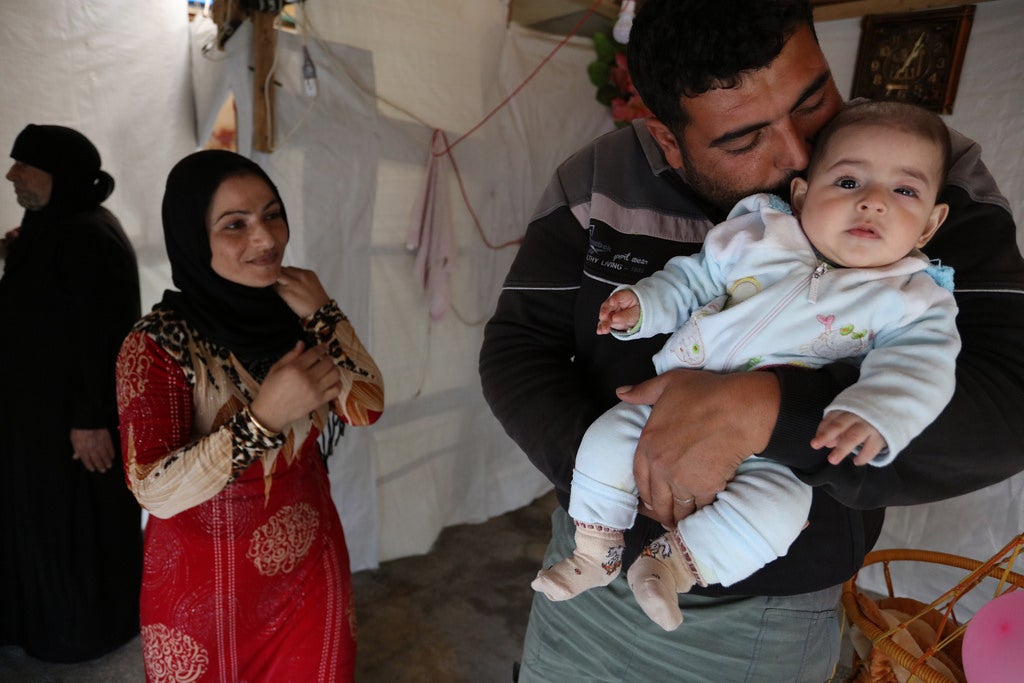 The world's greatest risks can't be confined within borders. This is clearly the case with the ongoing refugee crisis, which is unprecedented in scale and affecting people and places far from the scene of civil war, fragility and conflict. The UK vote to leave the European Union showed, in part, the volatility and reach of the impact of forced displacement.

For years, most of the response to this crisis was entirely shouldered by a handful of countries and by humanitarian workers who risked their lives every day — including in the aerial bombings of hospitals in Afghanistan, Iraq, Libya, Syria, and Yemen — to confront an emergency that shows no sign of abating, and could last a generation or more.

Last week, we learned that the number of people fleeing their homes is growing. The United Nations High Commissioner for Refugees reported that forcibly displaced people around the world now number 65 million, up from 60 million the year before.

Once again, this underscores the great need to find new solutions to help refugees and people in countries torn apart by conflict. For far too long, humanitarian and development groups have not worked together, but the situation today demands that we do so — immediately.

In particular, development organizations such as the World Bank Group can bring much greater levels of financing as well as experts who know how to put children in school and create jobs for refugees as well as people living in the host countries.

Working with humanitarian actors and with countries hosting refugees, we are developing financing with long-term, extremely low-interest loans that can support development projects at the appropriate scale.

Last year, the Bank Group developed a financing facility for the Middle East and North Africa. Our goal in the next five years is to raise $1 billion in funding and turn that into $3 to $4 billion in long-term, very low-interest financing. Recently, the European Union joined eight nations pledging more than $1 billion in grants, loans, and guarantees to this fund supporting Syrian refugees and host communities in Jordan and Lebanon, as well as recovery and reconstruction across the region.

We're working to expand this effort with a global crisis response platform, which would provide resources to low- and middle-income countries hosting refugees across the world. We plan to launch this platform in September at the UN General Assembly.

And we are starting to gather new data and evidence to find out what works best in specific environments. Such evidence, along with what we've learned from our work in the field, will allow us to better respond to the needs of refugees and host countries.

The World Bank Group and six other multilateral development banks have agreed to collaborate more closely on creating jobs, increasing financing, analyzing the root causes of fragility and violence, and helping the Middle East and North Africa region recover once conflict ends.

These partnerships among development banks, humanitarian organizations, and the countries that host refugees will help us prepare for reconstruction once political agreements bring an end to wars in Syria, Libya, and Yemen. The development banks will also address some of the conditions driving people from the region.

The humanitarian and development communities must tackle this crisis together. Humanitarian workers have performed a great service to the world as the first responders. We are ready to bring longer-term solutions that are so desperately needed by people who have already lost so much.