How we’re fighting conflict and fragility where poverty is deepest 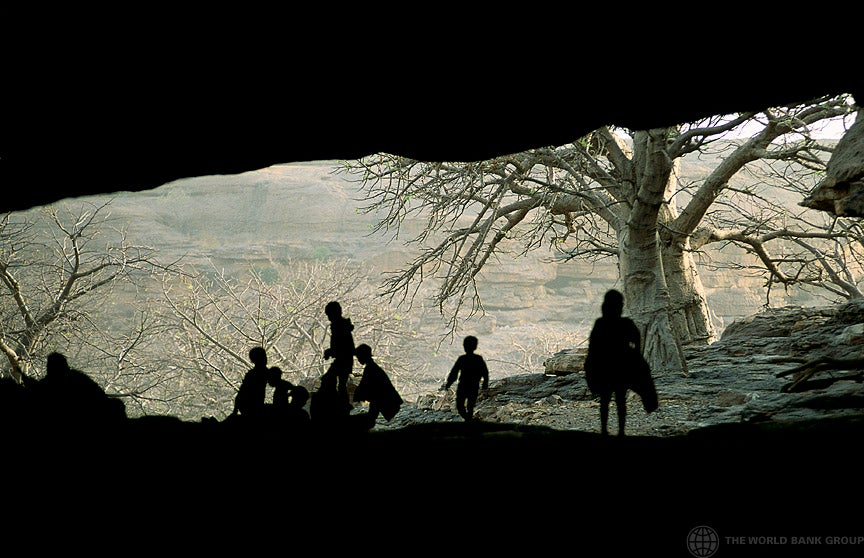 By 2030, more than half of the world’s poorest people will live in very poor countries that are fragile, affected by conflict, or experience high levels of violence

These are places where governments cannot adequately provide even basic services and security, where economic activity is paralyzed and where development is the most difficult.  It is also where poverty is deepest. The problems these countries face don’t respect borders. About half of the world’s 20 million refugees are from poor countries. Many more are displaced within their own country.

Some countries have low levels of violence but get stuck in “fragility traps” where the threat of violence results in stalled development. Countries such as Central African Republic, Mali, Haiti, and Sudan have been in constant struggle with fragility over the past 20 years.

Conflict and fragility reverse hard-won development gains. It takes a high economic toll globally -- about $14.3 trillion in 2014, or 13.4 percent of the global economy. Conflict claims lives, uproots families and accounts for 80 percent of all humanitarian needs, according to the United Nations.

Clearly, the world can’t end extreme poverty without better tackling these challenges. Our work in 29 of the world’s poorest countries is focused on finding and delivering solutions that have real impact.

Here are a few ways we are helping. Fragility has been the driving factor of serious inefficiencie in the conduct of governance. The adversity of acute poverty grows over time due to prevalence of insecurity and conflicts. Public institutions have fallen short of expectations, social systems have broken.We must, as a matter of urgency, address first the driving factor of fragility.World leaders should think of how to deal with development challenges and rethink the path to an inclusive growth.