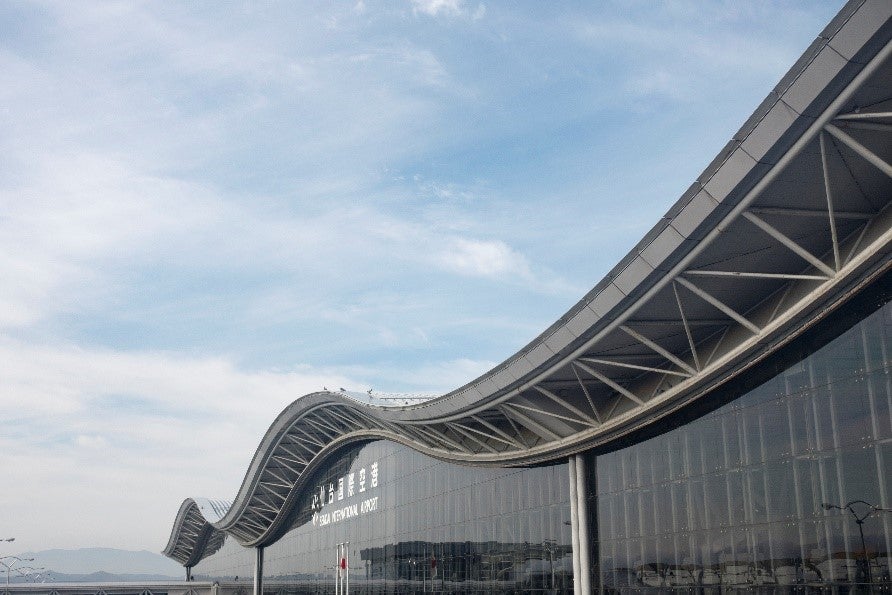 In March 2011, the Great East Japan Earthquake struck Japan, unleashing a tsunami that left some 20,000 people dead or missing. Sendai, the capital city of Miyagi Prefecture and a regional economic hub, was heavily affected by the disaster. About 500,000 residents in the city lost access to water, and the city’s primary wastewater treatment plant was completely submerged by the tsunami. Also, the tsunami damaged 325 kilometers of coastal railway assets and flooded about 100 kilometers of national highway in the Tohoku region, leading to the immediate closure of inland transport access to the devastated towns in need of assistance.

Four years later, while the recovery effort from the earthquake and tsunami was still underway, a private consortium signed a 30-year concession to operate Sendai Airport, making it the first state-owned airport in Japan operated by the private sector. This success was welcomed by policymakers and public-private partnership (PPP) practitioners with surprise—how could it be possible for a private operator to make a long-term investment decision in such a disaster-prone region?
Globally, the impacts of extreme natural disasters and climate change have become increasingly visible over the past few decades. Since 2000, an average of 341 weather-related disasters (mainly floods and storms) occurred annually—a 44% increase from the 1994–2000 average and well over twice the frequency from 1980–89. As the impacts of climate change increase, this need for disaster and climate-resilient infrastructure will only grow.

Through public-private partnerships (PPPs), governments can attract private sector partners who can provide financing for infrastructure investment, management skills, and expertise to address the challenges of natural disasters.   Leveraging private finance is important especially for developing countries prone to natural disasters and suffering from insufficient access to basic infrastructure—an approach fully in line with the World Bank Group’s Maximizing Financing for Development approach.

Disaster and climate risk have become inherent in infrastructure projects and need to be addressed when attracting private investment. Japan’s experience offers insights on how disaster risk can be managed and how disaster preparedness and response can actually be increased through PPPs.  For example, Sendai City innovatively considers disaster risks and resilience when conducting a value-for-money analysis by comparing two scenarios: (i) where the project is handled by a public administrator, and (ii) where a private operator builds and operates the facility, including emergency response under the build-operate-transfer (BOT) scheme. Sendai City concluded the BOT model would have more advantages than traditional public works for the municipal administration, in terms of the municipality’s personnel and time-saving in response to a natural disaster.

Furthermore, to incentivize the private sector’s investment in DRM, Sendai City established a policy for reducing the private operator’s contracted amount in case of facility defects that do not meet the specifications and performance standards based on lessons learned from the 2005 Miyagi earthquake.

These lessons learned are showcased in a case study, Resilient Infrastructure PPPs: Contracts and Procurement, recently published by the World Bank. The report covers a broad range of important topics, including policy and legal frameworks, project structuring, procurement and the role of finance and insurance, and also addresses the key challenges in structuring resilient infrastructure PPPs:

The case study was led by the Global Infrastructure Facility (GIF) and the Tokyo DRM Hub with support from the Japan-World Bank Program for Mainstreaming DRM in Developing Countries and the Public-Private Infrastructure Advisory Facility (PPIAF).

Governments overseeing DRM efforts and infrastructure development will have to coordinate and find ways to provide incentives for the private sector to invest in resilience that are technically and commercially viable. Together with the Tokyo DRM Hub and Global Facility for Disaster Reduction and Recovery (GFDRR), the GIF, which serves as a platform that enables effective communication between governments, the private sector, multilateral development banks, and other stakeholders, is perfectly positioned to provide the assistance necessary for effective dialogue and implementation of resilient infrastructure PPPs.

How can we accommodate climate-related risks in infrastructure? The ppp is a veritable avenue for developing economies to address the huge infrastructure deficit which inhibit economic activities and prosperity.
In Nigeria, there is obvious need to address the huge infrastructure deficit in the energy sector which will reawake the slumber economy and set it on the path of economic glory.
Budgets to the energy sector were siphoned from 1999 to 2015.