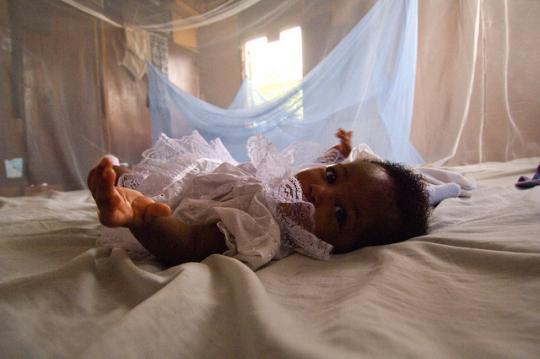 The debate over how to ensure good health services for all while assuring affordability is nothing new.

However, it has recently acquired new impetus under the guise of Universal Health Coverage (UHC).  Discussions around UHC are contentious and as Tim Evans recently pointed out, “a lot of the discussion gets stuck on whether financing of the system will be through government revenue, through taxes, or through contributions to insurance.”

The debate is protracted, and protagonists are divided into several camps. Supporters of expanded health insurance coverage claim that it provides access to care and avoids the long waiting lists, low-quality care, and rudeness often suffered by households using public services provided by ministries of health. They point out that many of the problems observed with health insurance are germane to third-party payment systems and therefore equally true for subsidized or free-access government services.

Opponents vilify health insurance as an evil to be avoided at all costs. To them, health insurance diverts scarce resources from the poor and leads to overconsumption of care, escalating costs (especially administrative costs), fraud and abuse, cream skimming, adverse selection, moral hazard, and, ultimately, an inequitable health care system.

Skeptics of both of these approaches claim that neither health insurance nor government-funded health systems have worked in addressing developing countries’ biggest health challenges. Instead, they believe that both government and donor funding would be better spent if channeled into disease-specific areas for which there are well-known and cost-effective interventions. This approach, they claim, is easier to implement and allows more direct monitoring of results.

A new World Bank Group book, Scaling-Up Affordable Health Insurance: Staying the Course, seeks to contribute to the debate by looking at different health insurance experiences around the world.  The book reviews experiences like that of the National Health Insurance Scheme in Ghana, which has reached high levels of population coverage through non-governmental district mutual health organizations. It also shows how community-level health insurance in Rwanda has reached coverage rates higher than 80% in some areas.

The book offers examples that should give us pause for thought, reminding us that insurance is by no means a silver bullet. For example, in the chapter dedicated to Eastern Europe and Central Asia, the authors present analysis showing that when controlling for differences in provider-payment reforms and other variables, switching from general revenue to payroll tax-based funding increased national health spending and hospital activity rates, but did not lead to any significant changes in health outcomes.

My takeaway from the research compiled in the volume is that while UHC is a shared goal across countries, there is no single recipe to achieve it. The path each country follows will be influenced by the local political, cultural, and socioeconomic realities rather than rigid ideological positions.

Health insurance is just one of multiple financing mechanisms available. If properly designed, and especially when coupled with public subsidies, it can be used effectively to improve health for poor and middle class households.

During the launch of the book, former Mexican Minister of Health Julio Frenk called for “moving beyond false dichotomies.” And many low and middle-income countries are doing just that by experimenting with innovative approaches, mixing and matching insurance, subsidies and tax-funded free services to achieve their health goals. With support from the World Bank Group, both Nigeria and Kenya are currently exploring how to channel poverty-targeted subsidies through public health insurance schemes while aggressively expanding access to free maternal and child health services.

In the absence of a technical gold standard for achieving UHC, each country’s path will necessarily be found through experimentation, learning, and then more experimentation.